My father took me to a hunting convention at the Expo Center so he could find some fishing trips. As I walked around, I saw countless booths with giant pictures of dead lions, zebras, giraffes, and rhinos with smiling people standing on top of their kill. As I walked toward the back of the building, I noticed a giant giraffe staring at me. There was an entire wall dedicated to the taxidermy of African animals. The animals stood, splayed out, and people were taking pictures with them. That day I realized the horrors of trophy hunting.

Outdated and unethical, trophy hunting results in the extinction of numerous animals every year. Trophy hunters pay hundreds of thousands of dollars to kill exotic, wild, and defenseless animals just to cut off their head and display it. While every argument has two sides, the goals of trophy hunting contradict each other.

According to a 2017 observation by the Defense of Animals, an organization that helps protect and fund the rights of animals, trophy hunting blatantly disregards the Endangered Species Act. An elite group of hunters called The Safari Club International aim to protect hunting rights and promote wildlife conservation, but the members of this club auction off permits that allow them to hunt endangered animals. If the Safari Club International means to promote wildlife conservation, why would they also support the hunting of endangered wildlife? The fees hunters pay to buy a hunting permit in Africa help boost the local economy, and a small portion of the money supposedly goes toward wildlife conservation. However, questions surround where that money actually goes.

Now, the argument of population control comes into play. “We need hunting to help population control.” While this fact may contribute to some hunters’ agenda, it simply does not apply to trophy hunting. “The Big Five Game” encourages hunters to kill the most difficult animals in Africa such as the lion, leopard, rhino, elephant, and African buffalo. Of these five animals, three are endangered, and the black rhino went extinct in 2011. There are 93,000 fewer elephants than there were in 2006 with a population decrease of 50 percent in only 35 years.  According to Panthera, a foundation that raises money to save big cats and raise awareness about their extinction, the African lion population decreased 50 percent in 23 years. About 600 lions are killed each year due to trophy hunting. Trophy hunters do not help control animal overpopulation, they help exterminate endangered species.

Simply killing a defenseless—much less endangered—animal for the sake of bragging rights and display is unsettling and irresponsible with no justification. Lions, giraffes, gazelles, zebras, bears, tigers, fall victim to this privileged, selfish, and cruel act. Trophy hunting exploits suffering economies at the expense of endangered animals. We must fight to end this unethical sport.

To help the stop trophy hunting visit this website to find more options on how to help stop and educate people about trophy hunting. 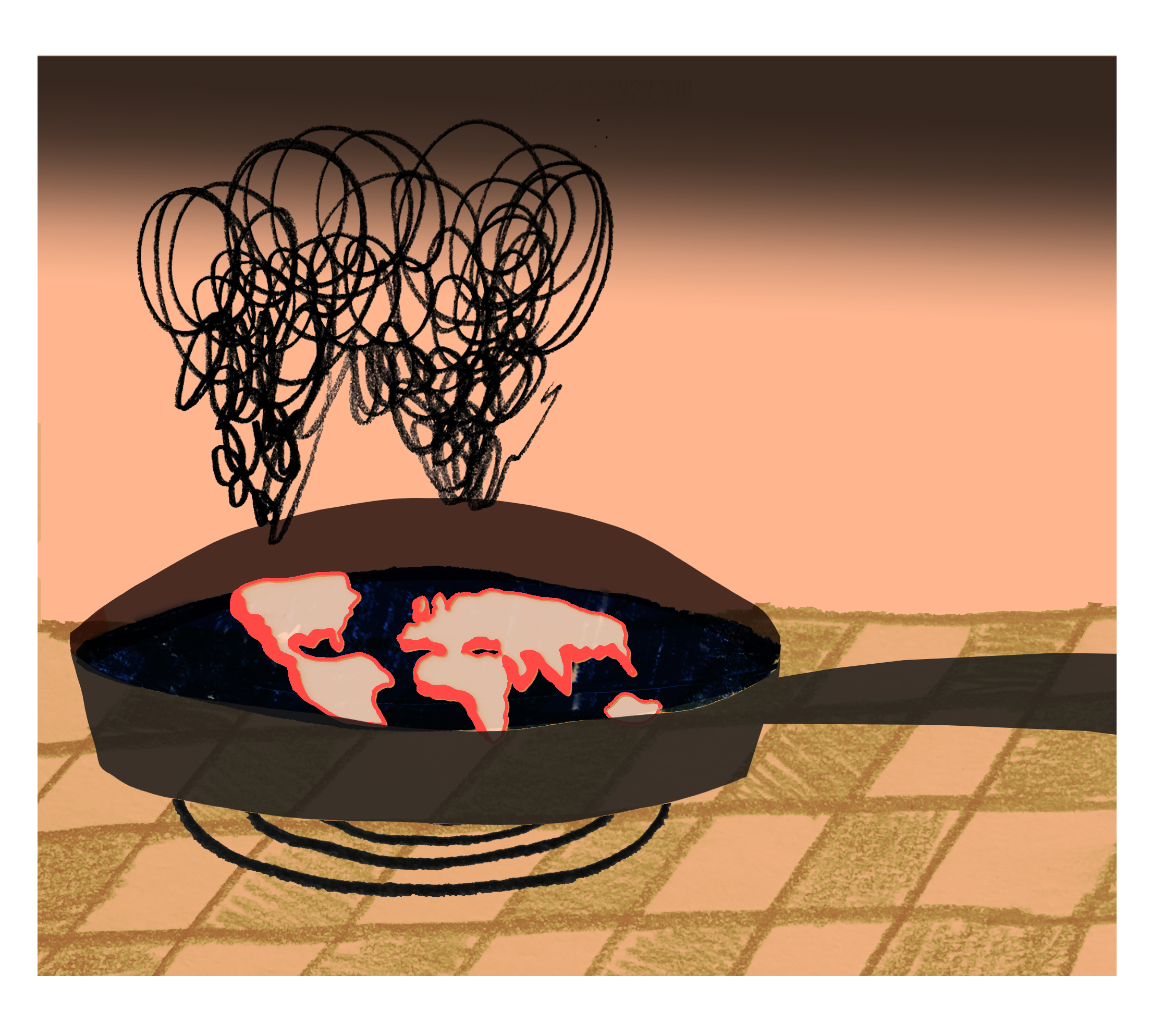 ..And You Will Know Us By the Trail of Dead, Dance Disaster Movement