The band’s frantic sound, proggish yet danceable, lyrically obscure yet desperately relevant, is a calculated attack on the progressions and themes we’ve come to expect from rock music. Joe Haege’s affecting, rangy vocals and his calculated progressions, backed by the damaging combination of drummer Jay Pellicci and bassist Jay Winebrenner, make music that thinks – sometimes even outsmarting its listeners. And in Portland that can be a bad thing. On the whole, Portlanders like bands that feel, that sympathize with them, that’ll snuggle up when it gets cold. They do not like bands that challenge, frighten or make us walk home alone.

31 Knots does not hold your hand. Albums like Word is Also a Picture of a Word and Curse of the Longest Day are arithmetic masterpieces. Unrelenting, quick chord changes, and Haege’s swirling lyrics and voice pound their message home. Worlds are created and quickly destroyed. These are headphone albums, critically acclaimed, deafening and thoughtful. The reviews were tremendous, but in an indie-town 31 Knots had to work double hard to be heard.

With Talk Like Blood, 31 Knots gets the job done. They haven’t dumbed down their sound but contrarily and thoughtfully made it more empathetic. Haege’s lyrics, while still steeped in language more at home in “Bulfinch’s Mythology” than Spin, take on a more personal quality. Haege slows down, lets you see his range, and makes the intelligent choice of recruiting Corrina Repp to back him, filling everything out. Thematically, their urgent cry sings to current political climates. Suddenly the desolate landscapes are real and 31 Knots is a band for our times.

Songs like “Busy is Bold” and “Intuition Imperfected” are as dependent on sequencing and southern fried chord hits as they are mathematical perfection. “Talk Like Blood” is a masterful piano piece and “A Void Employs a Kiss” with its atmospheric fuzz is a world away from the teeth-gnashing “Thousand Wars.”

While the band’s proggish nature remains upfront, the changes between equations are more accessible. Instead of rapid fire delivery the band pulls some punches. Transitions are slower and more accessible, a tactic that just accentuates the band’s power makes each hit twice as hard. 31 Knots has found a way to open the door, if only to burn the house down.

31 Knots celebrates the release of Talk Like Blood and kicks off its U.S. tour. 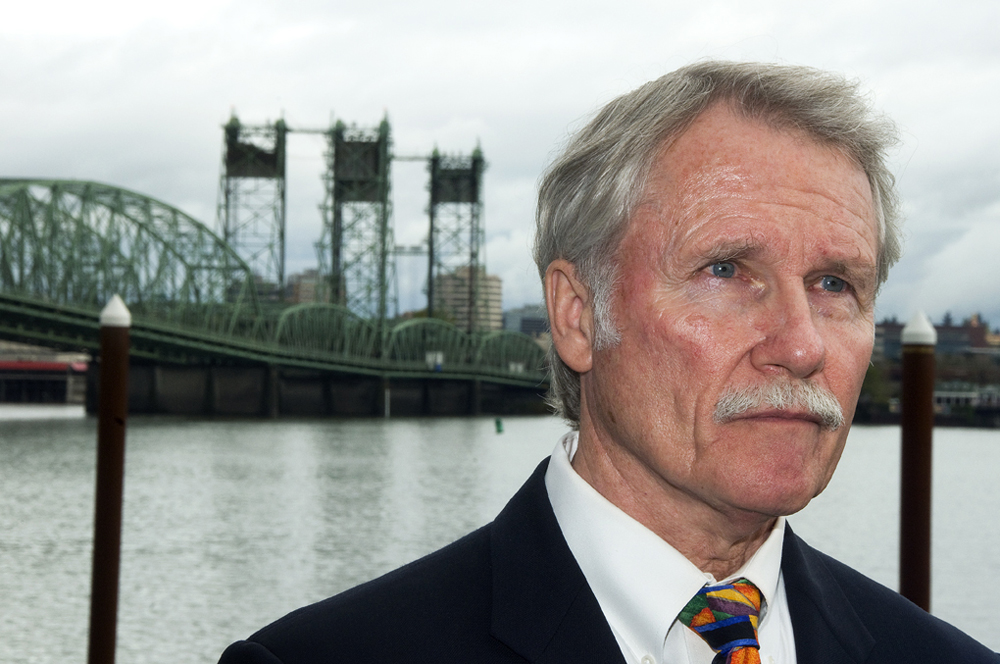