The women’s basketball team goes into its final home game this Saturday at 2 p.m. against the Montana State Bobcats.

The women’s basketball team goes into its final home game this Saturday at 2 p.m. against the Montana State Bobcats. For the four senior players, this will be the last time they play a regular season game on their home court. The Viks have already sealed a bid to the Big Sky Tournament, but they are vying for a shot at a Big Sky regular season title, and with that the opportunity to host the post-season tournament.

Currently, the Vikings hold a second-place position in the Big Sky race, tied with Montana State with a record of 10-4. These standings are prior to the Thursday night game, the results of which were not available at press time. The Viking’s future title is also dependent upon the outcome of Northern Colorado’s performance this weekend, who holds the conference lead with a 12-3 Big Sky record.

Portland State had a tough final four games on its schedule, but the Viks were up to the challenge. PSU’s schedule pegged the team against two of the top competitors, Montana and Montana State, in back-to-back weekends.

Portland State headed to the Montanas last weekend and achieved a sweep of the competition—the first time in school history the Vikings have won both road games at the Big Sky state.

The team beat Montana State by a close 81-77 margin. The win moved the two teams’ overall series to 5-4 in favor of the Vikings. Last Saturday’s game was a tough win for PSU. The Bobcats took early control of the game, but the Viks used the second half to work themselves back into the lead. Just under halfway through the second period, the Vikings grabbed a lead that would hold through to the end of the game. The win sealed the third regular season victory against the Bobcats under head coach Sherri Murrell.

Bishop said that the wins are huge and that the team will focus on applyinglast weekend’s performance to this Saturday. She also acknowledges that the team must continue to work on improving.

“Winning last weekend helped us because we know what we did that worked,” Bishop said. “As well as…the things we didn’t do well. That will help us big time [on Saturday]. I think coming back home is also going to be really good for us.”

Bishop will join Saturday’s senior night alongside center Courtney Cremer, guard Kelly Marchant and forward Kelli Valentine. The four players have all played in the past two post-season appearances, and even helped the team achieve a bid to the NCAA tournament last year.

Montana State will try to spoil the Vikings’ home celebration tomorrow night, and are the only team to have a positive record against PSU in the regular season. Montana State controlled the first half of Big Sky play, going on a six-game win streak at one point, which was only halted by a loss to in-state rival Montana. The Bobcats’ success can be attributed in part to their three key players: forward Sarah Balian, guard Katie Bussey and forward Rachel Semansky.

Senior Balian scored a game-high 24 points against the Viks last weekend. Bussey and Semansky both claimed double-doubles. Bussey made 17 points and pulled down 10 rebounds, while Semansky had 10 rebounds and 15 points.

“We can’t take for granted [that] we play well at home, because this team wins on the road,” Murrell said of the Bobcats’ notable success on the road.

The coach continued to explain that PSU must not assume they will win because of the home court advantage.

“We can’t just have that confidence and not perform. We have to go in here and really make sure to play until the end,” Muriel said.

With the tough competition and both teams vying for the title, Bishop feels that the outcome of this game is just as important as a championship game.

“Every game is like a championship. We have no chance of hosting unless we win out the rest [of the games],” said the senior.

Both teams are shooting for the similar regular season title goal. The tipoff is scheduled for 2 p.m. at the Peter W. Stott Center. ?

21 Things You Probably Won’t Go To 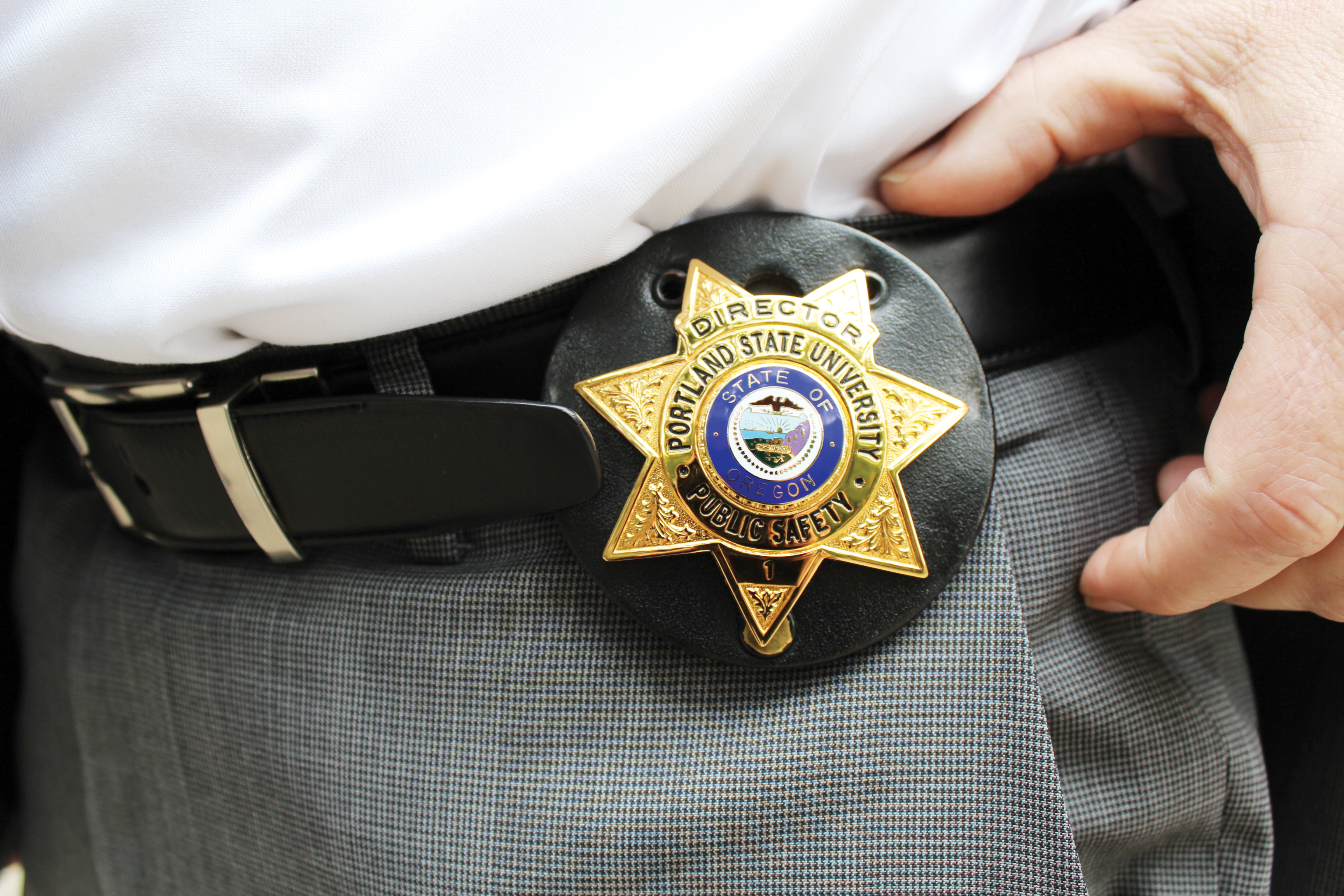