Over the summer, the “You Should Message If…” section of my now-defunct OkCupid profile (go ahead and laugh, then remember that you have one, too) once said, “you like dogs; I don’t have one, but dogs are cool.” While that profile is now disabled and, more or less, a thing of the past, the dog thing rings true.

Over the summer, the “You Should Message If…” section of my now-defunct OkCupid profile (go ahead and laugh, then remember that you have one, too) once said, “you like dogs; I don’t have one, but dogs are cool.” While that profile is now disabled and, more or less, a thing of the past, the dog thing rings true.

Dogs are faithful, loving, sweet—the list goes on. Many a day goes by when I think longingly of the dog I left behind in central Oregon prior to moving to Portland. There are two things I’m looking forward to in 2014. One of them is graduating college, and the other is finally having the time and means to adopt a dog of my own.

Personal love and affection aside, one thing I’ve never understood is how anyone could possibly hurt a dog, or any living creature for that matter. Recently, a Pendleton man shot and injured a pit bull in order to prevent it from attacking his own dog.

Ryan Patrick O’Malley was simply taking the Shih Tzu co-owned by he and his ex-girlfriend for a walk when a pit bull approached them. O’Malley shot the dog.

“I feared for my life and the life of my puppy,” O’Malley said in an interview with the East Oregonian.

Those are some pretty sincere-sounding words coming from a man who also happened to be carrying a Glock 9-mm pistol. Granted, O’Malley said that the pit bull growled, barked and drew closer despite O’Malley’s attempts to ward it off by shouting. After the dog kept up its “attack,” O’Malley drew his pistol, shouted again and then shot the animal.

Pendleton law enforcement stated that O’Malley was well within his rights to defend himself and his dog, as well as to legally carry his weapon. The Pendleton Police Department has a “dangerous animal” list with around 60 different dog breeds on it, and they said they’re going to review whether the pit bull in question fits the criteria and profile of a “dangerous dog.”

Owners of dangerous dogs have to follow certain precautions and take special care in making sure their dogs aren’t wandering around. This pit bull’s owners might have a little bit of explaining to do.

As far as the Glock goes, O’Malley stated that he only carries it for protection. He said that he “felt sad about what had happened” but that “he would shoot again.”

This whole fiasco reignites the stereotypes that make out pit bulls to be evil and mean-spirited, liable to snap at any time. DogsBite.org provides statistics on how many fatalities and injuries happen every year from dog bites and attacks. According to the organization, from 2005–12, “Pit bulls killed 151 Americans and accounted for 60 [percent] of the total recorded deaths.”

While that’s a disconcerting statement, what it doesn’t mention is how many of those pit bulls came from abusive backgrounds or were rehabilitated fighting dogs.

Simple sociology tells us that we’re products of the backgrounds we grew up in. The same can be said for domesticated animals, particularly dogs. Pit bulls are the most commonly used breed for dogfighting rings, so they grow up surrounded
by violence.

It’s no wonder that when the dogs escape that cyclical environment they have violent tendencies.

Some of the sweetest, most loving dogs are pit bulls, rottweilers and other dogs often found on “dangerous breed” lists. Heck, my dog is part rottweiler, and I don’t think he’s ever done anything to my family or me apart from growl.

Whether pit bulls are inherently dangerous, we shouldn’t feel the need to go out and kill animals. When it’s a case of self-defense it’s a bit different. But in the aforementioned case, why was O’Malley carrying around a Glock in the middle of Pendleton to begin with? And was this really self-defense?

At this point we can’t really tell if there’s a biological difference that causes certain dog breeds to be more violent than others. However, until we can, we need to stop making stereotypical assumptions about other people’s dog choices and concentrate on creating a safer environment for animals.

If you’re so concerned about pit bull violence, do something to stop dogfighting and animal abuse. Shooting someone else’s pet only serves to perpetuate a culture of violence. I don’t know about you, but that’s not what I want. 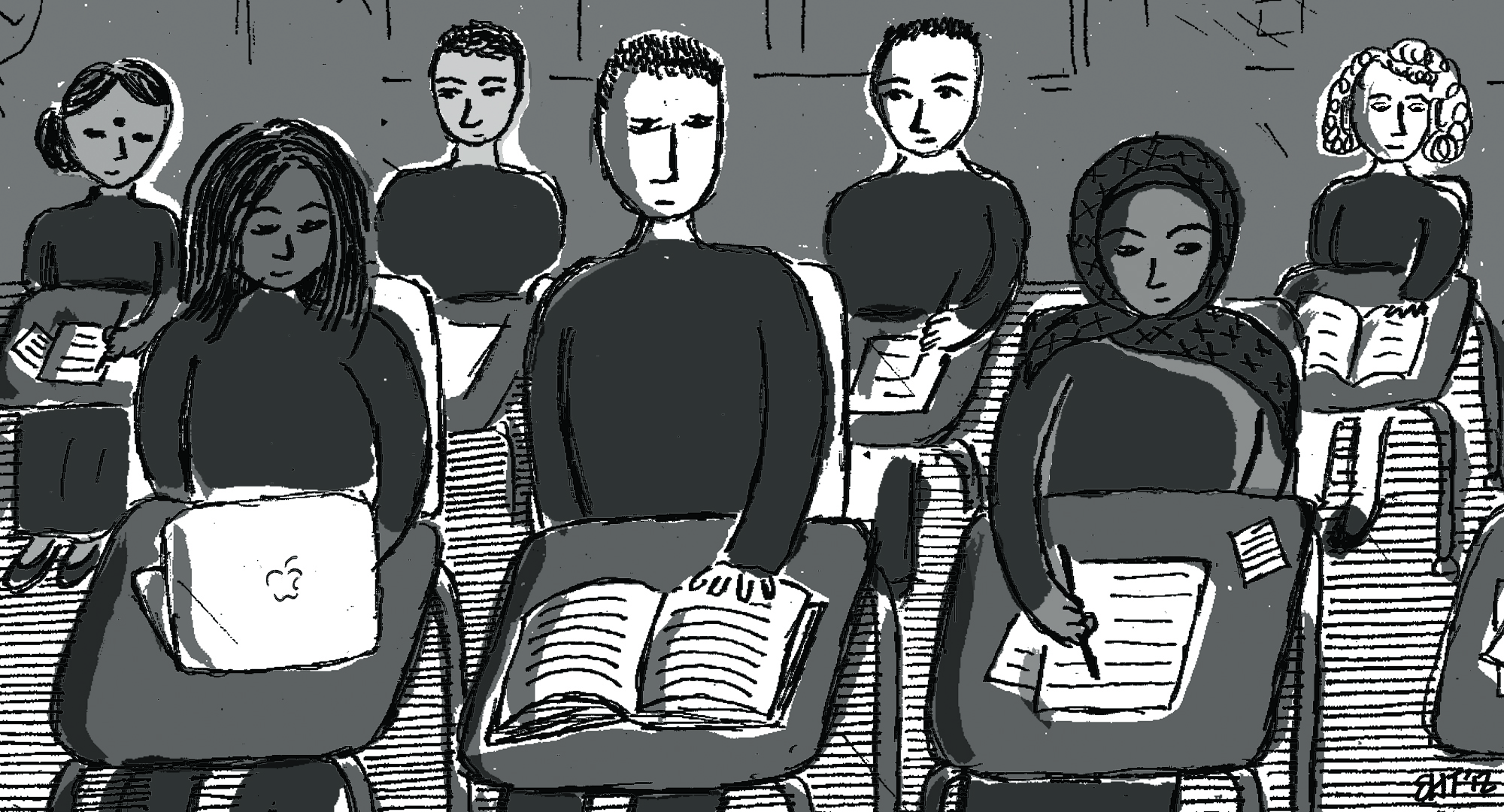