Portland State University welcomed Charity Elliot as head coachof the women’s basketball program this past spring and she had onlyone message at that time: team first. That’s still Elliot’s mainfocus as she takes over a program that slid to a lowly 6-22 lastseason, including 3-11 in their Big Sky campaign.

Coach Elliot will make sure this year’s version of women’sbasketball will win and lose together, as a team. It doesn’t seemlike a bad concept, considering that all but four players on thisseason’s roster are new to the program.

The Vikings enter fall in search of an identity, but they havealready found their leader in their new head coach. And luckily forCoach Elliot, she has a few leaders of her own to choose from oncethe season gets under way.

Senior Heidi Stuart was second in scoring on the team last yearwith an 11.2 ppg average until she blew out her left knee withthree games remaining in the season. Her left ACL was destroyed andhad to be repaired using muscle from her thigh. Six months ofgrueling rehab later the 5’9″ guard/forward is ready to go.

“It was the hardest thing I’ve ever done,” Stuart said inreference to the surgery and subsequent months of training. Hercoach refers to her as “a workhorse” and an obvious centerpiece toan evolving offense. Stuart was also the team’s most accurateshooter from deep last season, as she hit the long ball at a .347clip.

Last season former coach George Wolfe employed a methodical postup offense that stunted the team’s athleticism and, along with theembarrassing record, chased away fans in droves.

The team averaged fewer than 300 fans per game for last year,which is one stat every player and coach is looking to change thistime around. “If you win, people come,” Stuart said when askedabout the lack of support among the student body. Coach Elliotplans on drawing the fans back and scoring points by the buckets bytaking advantage of her speedy team and getting out on the break atevery opportunity.

Sophomore guard Heather Arns is pleased with the recentdevelopments. “So far, so great,” she said enthusiastically. “Ithink that because we’re a faster paced team people like to watchthat style.”

They won’t have a choice but to run, since Arns, only 5’9″herself, admits that the team will be “on the shorter side”.

Arns, along with the rest of the team, is also pleased to have acoach willing to provide structure. “We went through the motionslast year,” she said of the team’s discipline as they endured anespecially trying season.

Coach Elliot expects all of that to change this year. When askedwhat the key to success will be as the team prepares for theiropener, she said, “Discipline, to me, is the most important thing.”Elliot has all the experience she needs to provide that disciplineand command the respect of her players. The Nov. 7 opener againstP&P Lady Express will be at the Stott Center at 2 p.m.

A key player on the Southwest Missouri State’s 1992 Final Fourteam and an assistant coach at the University of Arkansas, Elliothas seen and done enough in her career to get all of her players inline. Not that it would be problem. “Our whole team – all of us -wants to be here,” Stuart said. “It’s all of us together.” Justlike that. Team first. 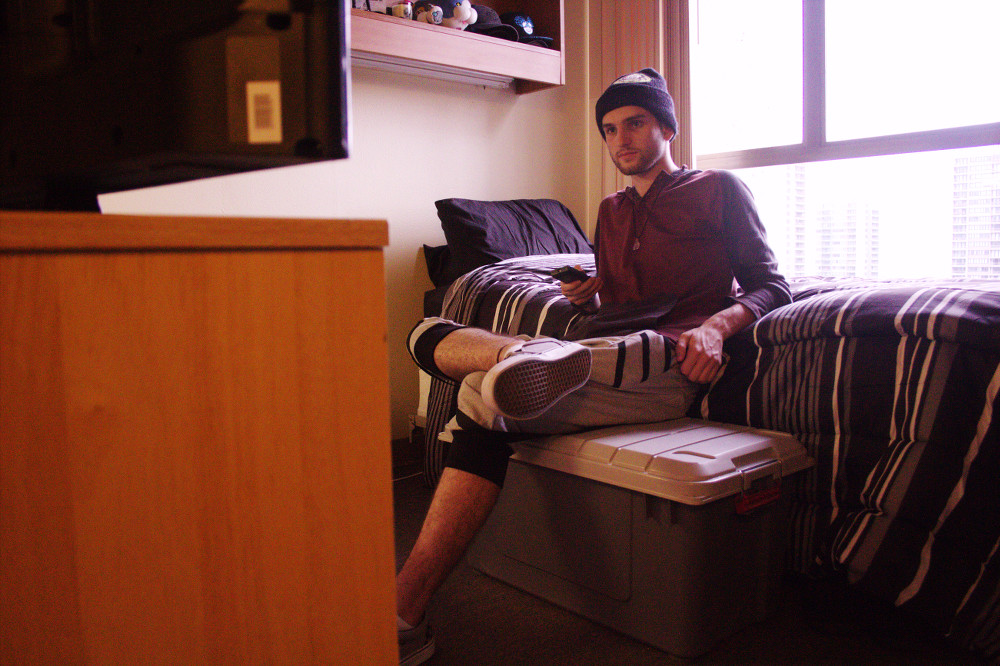