The Eyemax radio is a good way to catch KPSU shows without using electricity or battery power–ever.

The Eyemax radio is a good way to catch KPSU shows without using electricity or battery power–ever.

If the sun’s not up and you’re out of stored solar power to run the radio, you can even use the hand crank for human-powered listening enjoyment.

One minute of crank action stores about an hour’s worth of music played at medium volume. The radio also features a built-in LED flashlight.

Now there are no more excuses for habitually forgetting to charge your mobile phone.

The pocket-sized Solio universal charger can handle all manner of tiny electronics, from your MP3 player to your handheld game system. All on the power of the sun.

Any number of devices can harvest solar power from the Solio, which can hold its energy charge for up to a year.

Sure LED bulbs may cost upwards of around $16 to $30 each, but consider this: LED’s are more than twice as energy-efficient as fluorescent bulbs, and a single bulb can last years before it needs replacing.

LED Light Bulbs also come in all shapes and colors. Some of the higher-end models even come complete with a color-switching remote control, allowing for a more earth-friendly–and trippy–lighting scheme for your home.

The miniature PC–which, according to Dell, is 81 percent smaller than a standard desktop computer–uses 70 percent less power than most desktop computers. Also, Dell reports that the not-yet-released machine will be partly constructed with recycled materials like old bottles, milk jugs and detergent cases.

The still unnamed “eco computer” is scheduled for availability later this year, with a potential price tag of $500 to $700. 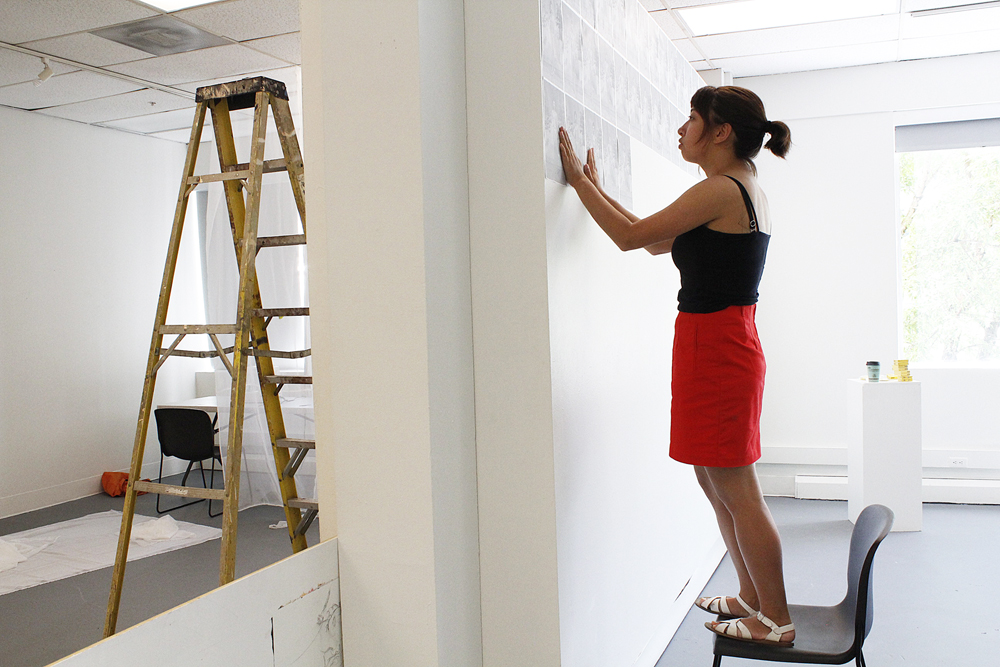 What employers can find out about you