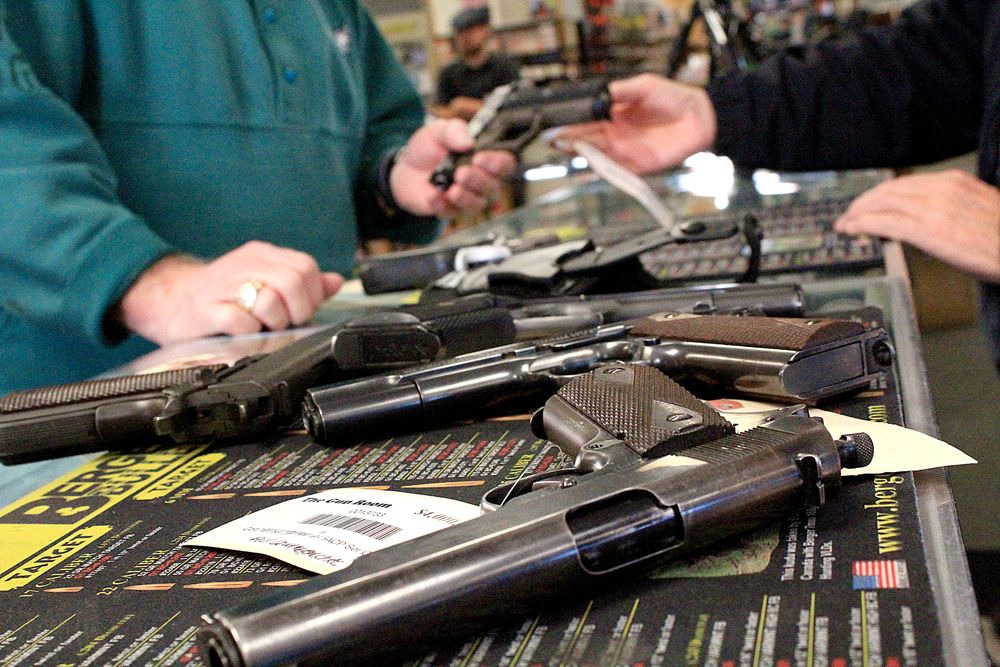 I started following the news a bit more closely a few months ago. And you know what I noticed was the overarching theme, story after story, day after day? Guns. People hurting and killing each other with guns.

Every day, I read about the guy who shot somebody, or the crazy person who was waving around a gun in a crowded mall or the kid who brought a gun to school to show his friends. Every day, people shoot and kill each other with guns, and it’s getting out of hand.

My very first job was working as a cashier at an outdoor store that prided itself on its bustling and brimming gun department. We sold rifles, shotguns and handguns. We had aisles filled with every kind of ammunition as far as the eye could see, and if we didn’t have what you needed, we could even special order it! The sky was the limit when it came to things that could kill another person.

I was there when Obama first got elected in 2008 and everybody started screaming and panicking because they all thought he was going to “take away our guns.” The sales for our gun department skyrocketed. During the first few months of Obama’s presidency, it was not uncommon for people to come in, fill up entire shopping carts with ammunition and buy as many guns as they could possibly carry. People were spending thousands of dollars at a time, all in the name of our Second Amendment rights! “You just try to take our guns!”

But even when people aren’t grabbing up every spare gun and bullet they could find in a strange attempt to protest against our president, the culture and fanaticism that surrounds the gun is terrifying. There’s a sense of pride that comes with owning a really expensive gun, and there’s a definite gleam of power that flashes across the eyes of a person who picks up a gun for the first time. They hold in their hands a weapon of immense power, and they know it. They can feel it.

I’ve seen men brag to each other about how many guns they own, and I’ve seen them drool over the gun’s power and size, carefully weighing the pros and cons of each gun in turn. I’ve witnessed a man boast about how he could take down an animal the size of a car, and another who could blow through bulletproof vests with ease. I’ve seen a dad tearfully, joyfully, buy his teenage son his very first gun, and I once watched a man point an unloaded handgun at the head of the salesperson behind the desk and say “Bang!” as a joke.

I’ve seen all of this firsthand, and it’s scary.

A lot of people say that they want a gun because “you never know what kind of crazy person out there could have one,” and it makes them feel safe. But a peer-reviewed study published this month in The American Journal of Public Health looked at the relationship between gun ownership and rates of homicides in the U.S. and found there is “a robust relationship between gun ownership and ﬁrearm homicide rates.” Basically, the more guns we have, the more we tend to kill each other. How can that make anybody feel safe? Buying guns to combat the other people with guns does not fix the problem; it just leads to more death. In 2010, over 31,000 Americans were killed by a gun. Doesn’t that seem just a bit sad?

With these kinds of statistics, why are people so fanatical about guns? Why do some people revere a gun the way other people revere God? Why are so many people in this country defending the absolute right to own as many guns as they could possibly ever want, and why are they so unbelievably easy to buy?

People slap bumper stickers on their cars saying “guns don’t kill people, people kill people,” but the more people there are who carry guns around, the easier it is to kill somebody and the more likely it is to happen. Why would anybody ever want that? Why do we allow this to happen? I’m not saying we need to put a ban on guns—which would never happen in the U.S. anyway—but we should rethink how easy it is to buy them, and we should seriously reconsider the culture of fanaticism that surrounds them.

Seriously, who needs to buy entire shopping carts full of guns and ammunition? The answer is nobody. 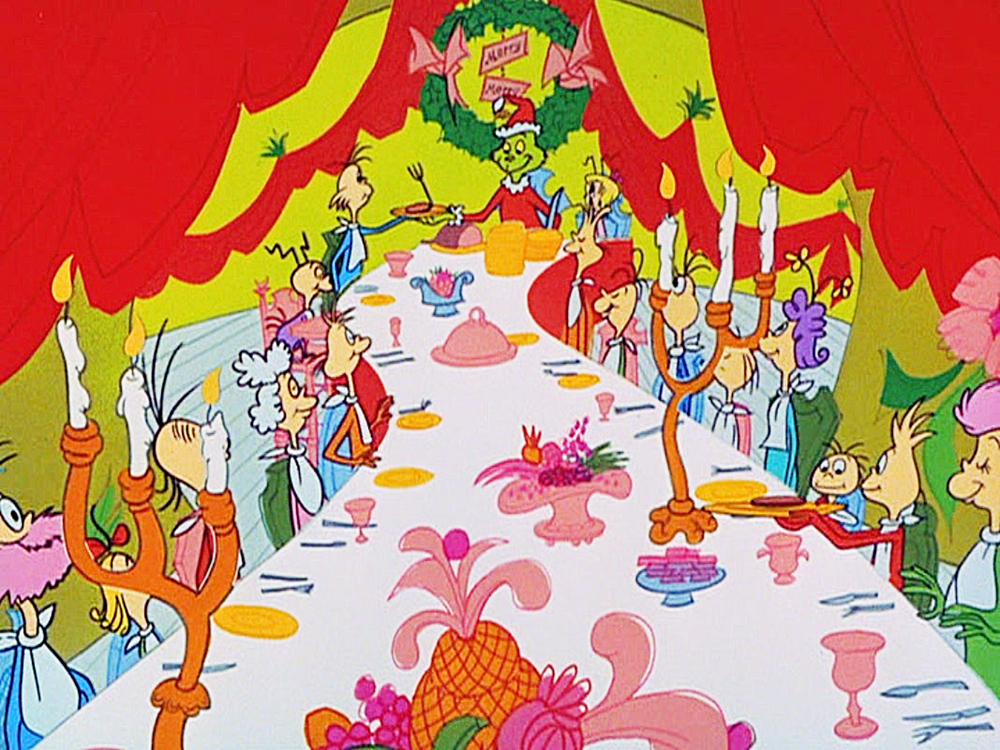 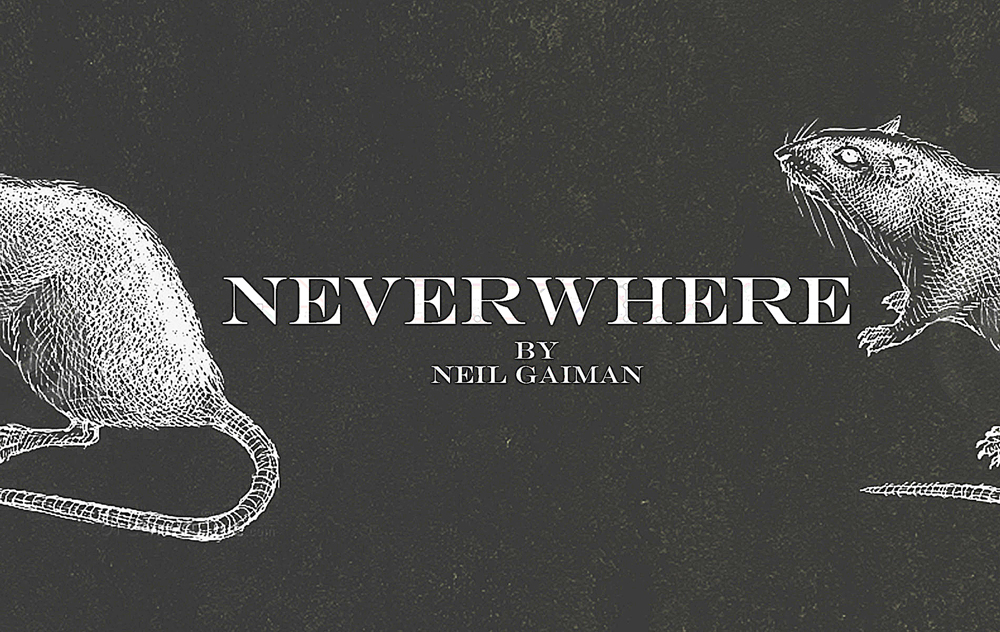 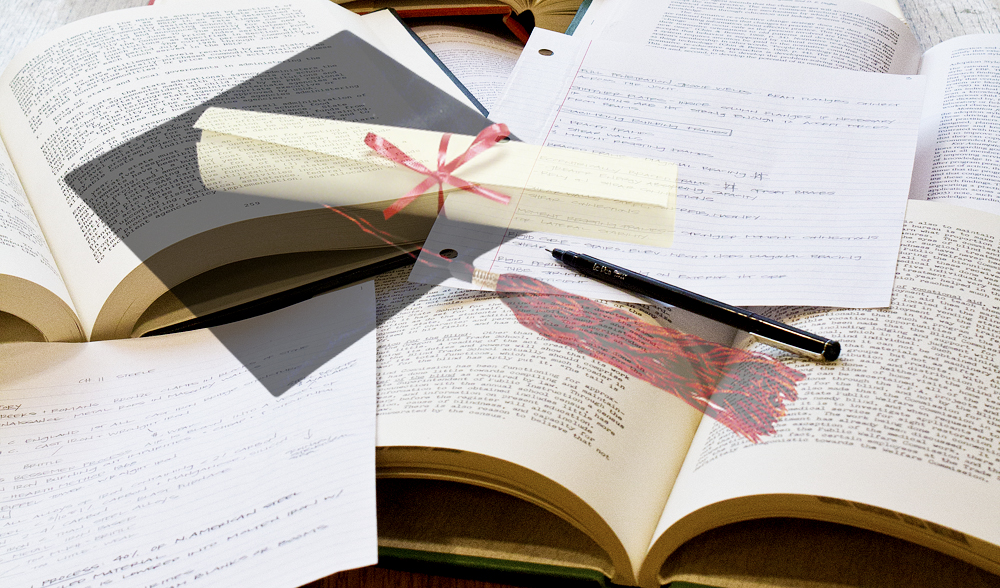