The Portland State men’s basketball team put to rest a long four-game road trip over the weekend with mixed results. The Vikings fought back from an 11-point deficit to defeat Sacramento State, but fell to Seattle University on a last-second buzzer beater.

The Portland State men’s basketball team put to rest a long four-game road trip over the weekend with mixed results. The Vikings fought back from an 11-point deficit to defeat Sacramento State, but fell to Seattle University on a last-second buzzer beater.

Starting the weekend in California with a matchup against Sacramento State (9–16, 3–9 Big Sky) on Friday, the Vikings set their sights on a two-road-game winning streak. With the second half of conference play gearing up, PSU had plenty of motivation to win.

The Vikings (10–13, 5–5 Big Sky) continued their bad habit of starting slow, as they found themselves down 17–5 to the Hornets part way through the first half. Paced by the solid play of senior forward Jamie Jones in the first half, Portland State was able to cut the deficit to three to bring the score to 31–28 at the break.

That would be one of the last times they trailed the rest of the night.

Led by the outstanding play of senior forward Julius Thomas and junior guard Alonzo Brandon, the Vikings willed themselves to a convincing 76¬–62 win and allowed the fewest points against a Division I team this year.

“Julius did a great job in the second half. He was a warrior out there getting his hands on the ball a lot,” head coach Tyler Geving said in a statement released by the school.

Geving also gave praise to Brandon’s play off the bench.

“Zo was huge for us,” he said. “Alonzo came in and did a phenomenal job tonight.”

Heading home with spirits held high, the Vikings looked forward to playing a tough Seattle University team that beat Oregon State by 51 points earlier in the season. Led by the play of likely NBA-bound junior center Charles Garcia, the Red Hawks (11–13) came into Sunday’s meeting off a close win over Eastern Washington earlier in the week.

With plenty of scouts expected at the Stott Center for the Charles Garcia show, there was no doubt many of the Viks wanted to display their talent.

Holding Garcia to just 12 points on four of nine shooting, Portland State was unable to slow down Red Hawks forward Aaron Broussard. Broussard racked up 21 points in the night, including a three-pointer with .5 seconds left on the clock to win the game, 80–77.

Despite taking the lead often in a game that saw 14 tied scores and 10 lead changes, the Vikings were unable to pull away and allowed the game to stay close. Their largest lead of eight points came midway in the first half, and the Red Hawks saw their largest lead in the final score.

The game turned into a sloppy one, with Portland State committing 24 turnovers, and both teams combined for a whopping 46 turnovers on the night.

After Broussard drained the three-pointer that gave Seattle a three-point lead, the Vikings still had time on the clock and had an opportunity to tie the game again and send it to overtime. Senior guard Dominic Waters, who chalked 15 points on the night, threw up a last-chance shot from behind half court, but failed to hit and Portland State was forced to swallow a deflating loss to the Red Hawks.

The loss to the Red Hawks marks the second consecutive defeat in the Stott, a locale they were undefeated at for over a year. With half of their remaining games at home, the Vikings need to overcome their recent streak of bad luck in the Park Blocks if they want to keep postseason hopes alive.

Facing Montana and Montana State this weekend, the Vikings have a chance to make a move up the charts in the Big Sky Conference. 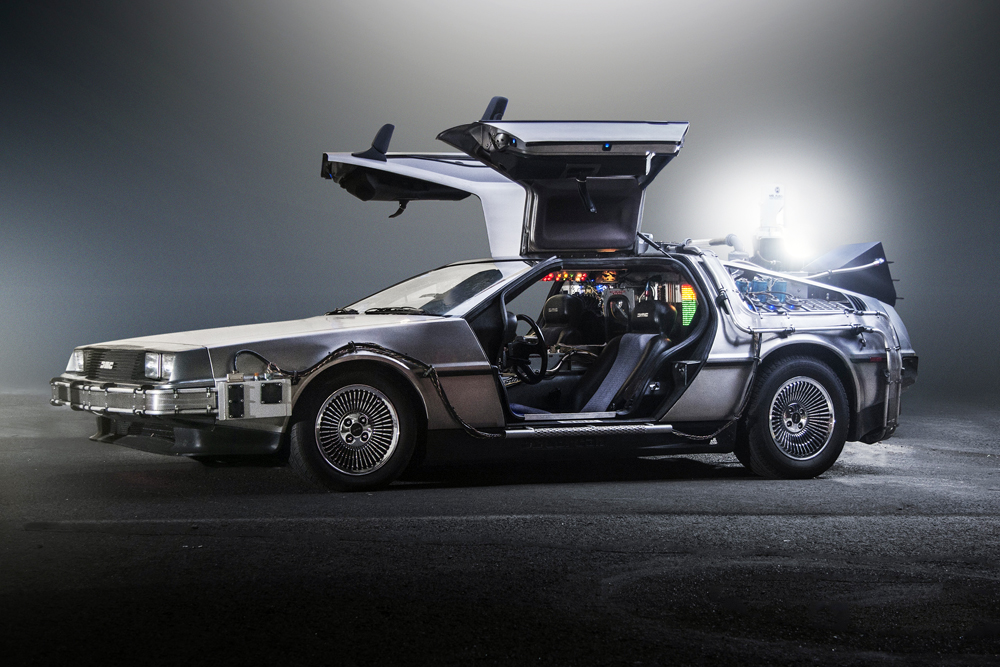 Gift guide for the sports fan in your life