The Committee to Re-establish OSPIRG (Oregon Student Public Interest Research Group) held its first meeting of the term Monday evening. The purpose was to have what it hoped would be “the first of many conversations about OSPIRG,” explained the vice chair of Portland State’s OSPIRG chapter, Reina Abolofia.

The group invited student leaders and faculty members from across campus to begin talking about OSPIRG and what needs to happen to bring PSU’s OSPIRG chapter back.

When the SFC gave the group a conditional $21,000 in student fees last year, it fell below chapter-level funding.

“That was a blow, obviously,” said Katie Wylie, PSU’s OSPIRG chair. She explained that the group was given a smaller amount of money to do work on campus and said this makes things difficult for a statewide group.

While the group continues to call its decrease in funding “defunding,” SFC chair Tracy Earll explained that they were actually funded at $21,000 pending revisions of their budget for this fiscal year. Defunding would mean being denied any SFC funding. Earll also said that the $21,000 OSPIRG was given was in line with what other student groups usually receive.

Despite the setback, OSPIRG worked on developing its campaigns and goals for the year while working to make sure that it gets funding this year from the SFC.

OSPIRG has chapters on the campuses of PSU, University of Oregon, Southern Oregon University, Lane Community College and Central Oregon Community College. Each year OSPIRG develops a budget and then splits it up between the different chapters to fund it.

Each chapter used to be charged a certain amount per student to make up the entire budget. This year, the amount requested will be based on $2.21 per fee-paying student per term for every term, including summer. PSU’s chapter needs to pay $128,425 of the $386,610 total OSPIRG budget, the second largest portion after University of Oregon.

The budget is made up of staff salaries and operating costs. The staff takes most of the budget with a campus organizer for each chapter and a staff of seven that works for the group as a whole, costing OSPIRG a total of $330,026.

PSU’s group of OSPIRG students and supporters understand that getting funding will be important for it this year.

“It’s going to be somewhat of an uphill battle,” Wylie said about convincing the SFC to allot them their request.

The group is planning on petitioning this week to get 5,000 signatures in support of OSPIRG at PSU to present to the SFC. They are also collecting letters of support.

“The bassist for Nirvana supports the work of OSPIRG,” Wylie said. The professors in attendance-Susan Reese, Greg Jacob and Randy Blazak-urged the students to get faculty support as leverage.

Wylie is also a member of the SFC but cannot vote on the funding of OSPIRG. Speaking of the attitudes of the seven SFC members when it came to OSPIRG, Wylie noted, “Sometimes it’s harder to convince seven people than it is 5,000.”

Justin Myers, an ASPSU student senator, noted that “because OSPIRG is fighting, it’s not really being OSPIRG anymore.”

He urged the group to listen to students more about what they want to see in a student-fee-funded group.

Jim Jackson, a fellow student senator, defended the work of OSPIRG by pointing out that it teaches students about lobbying and organizing.

OSPIRG will spend the next few months planning and working to make sure it gets the desired funding level from the SFC.

Students can always check where student fees are going by visiting the SFC Web site, aspsu.pdx.edu/sfc, and clicking on the online budgeting system link. 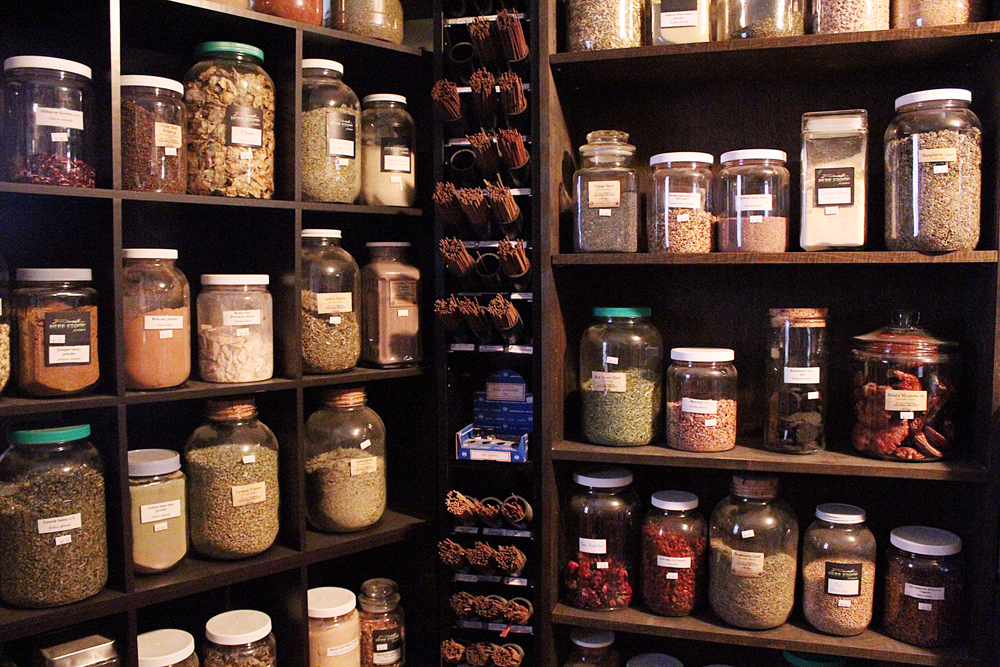 Vikings take down Wolves in exhibition