Please allow me to introduce you to one of Portland’s best new bands: Heroes and Villains. A five-piece, whose debut LP will be released next year on an as-of-yet-unnamed label, Heroes and Villains do it all old-school. Not in the hip-hop way, mind you, but in the Charlie Chaplin/Baroque/topical lyrics/glockenspiel, piano and drums way.

Guitarist and vocalist Adam Raitano expounds, “We’ve been recording at Jackpot Studios these last two weeks and everything is just about finished. All we have left is the mixing. One of the main people at Jackpot was looking for a project, so, for us, it was good timing.”

Raitano is confident that the band was able to explore the possibilities that the recording studio has, when compared to the setting of a live performance. “You know, I guess that we are kind of a live band. But, once we got in the studio, it was interesting to see how everything came together. It all sounded differently. We had to record without being able to see each other, so we had to feel things out, take a step back, and listen to what the songs actually sounded like,” he said.

While Heroes and Villains do have an EP in the tank, Raitano feels like the LP was something that they needed to do too.

“We’re talking to various labels right now and we’re just trying to find something that works. After that, I don’t know. We’ll just keep playing local shows, maybe do some three and four day outings outside of Portland and then try and do a real tour next year, once the album comes out,” he said.

What makes the Heroes and Villains sound work so well and come off so cool and refreshing is that, while the band does in some ways go for a novelty/Tin Pan Alley approach in their songwriting, it never comes off as being trite or contrived. Dual vocal harmonies meld with a wide-variety of instrumentation to give the band a 1920s sound that is actually much harder to recreate than it seems. Listening to Heroes and Villains is like opening up a newspaper from the Jazz Age or watching a film from the pre-Depression era that the Criterion Collection just reissued.

“Making the record was great,” Raitano said. “It was a lot of fun. At the same time though, it was kind of strange, just hearing our songs played back and getting a feel for what we actually sound like.”

So, if you constantly find yourself complaining about being out of touch, or if you need a new local band to put in your back pocket, latch on to Heroes and Villains now. Because in a year or so, it may be too late to say, “I remember when -“

For more information go to www.handvband.com 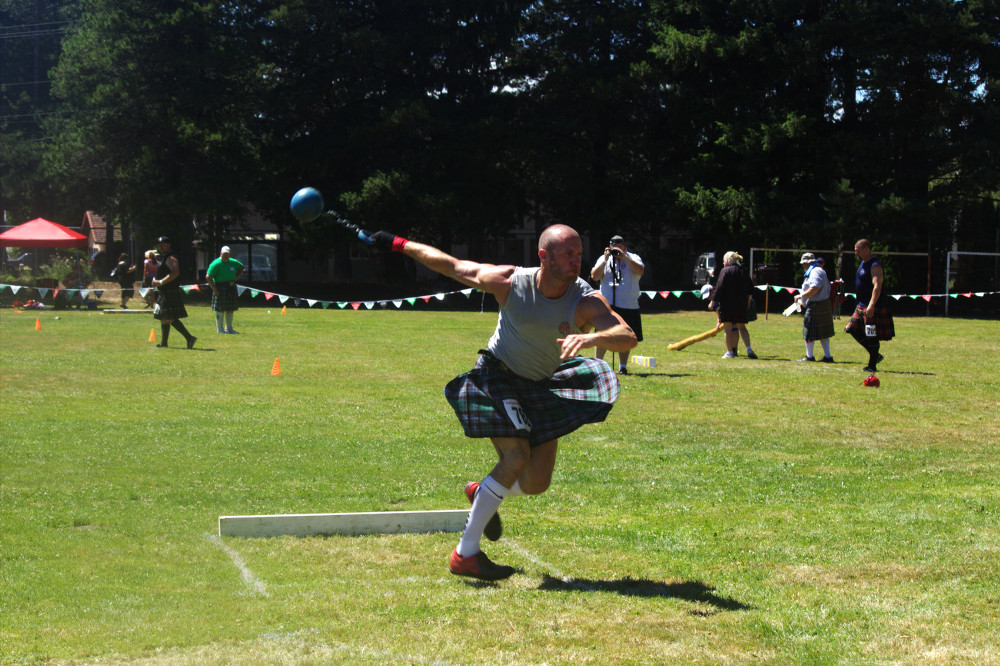