A Justice Department report released by Rep. Ted Deutch, D–Florida, revealed an estimated 4,500 complaints over the course of four years about the sexual abuse of immigrant children being held in United States custody. The report came from documents from the Department of Health and Human Services with 178 of the allegations of sexual abuse allegedly perpetrated by the adult staff at detention facilities. The Office of Refugee Resettlement said the agency received “859 complaints, the largest number of reports during any five-month span in the previous four years.” President Donald Trump enacted the family separation policy in March 2018, according to The New York Times.

A bill to impose statewide mandatory rent control was signed by Gov. Kate Brown on Feb. 26, following up on her previous promise to sign the bill after it passed the Oregon Senate on Feb. 12. Portland Mayor Ted Wheeler endorsed the bill on Jan. 17, and the bill passed the Oregon House 35-25 earlier this week. The bill will go into effect immediately since House Democrats say the “housing crisis constitutes an emergency,” according to The Associated Press. The bill will limit landlords to raising rent once a year and no more than 7 percent above the consumer price index, though new builders are exempt from the rent control law for up to 15 years.

The Senate appointed Andrew Wheeler—a former coal lobbyist with a history of rolling back environmental regulations—as the new Environmental Protection Agency chief in a 52-47 vote. The Trump administration picked him as a replacement for Scott Pruitt, who resigned amid ethics investigations on July 5, 2018. Wheeler was acting EPA chief for the eight months after Pruitt resigned and has been criticized for both his lack of action on a large scale and his enthusiasm for repealing environmental regulations, according to The New York Times.

Nearly 18 months after the Trump administration threatened to withhold grants from areas not cooperating with immigration services—areas containing sanctuary cities—29 of 30 areas have received or are being slated to receive the grant money. Oregon is the only area not cleared for the money, according to The Register-Guard. In 2018, the State of Oregon sued former acting Attorney General Matthew Whitaker for the Justice Department grants. The lawsuit accused Whitaker of “impermissibly commandeering the resources of Oregon” by refusing to give money to the state. 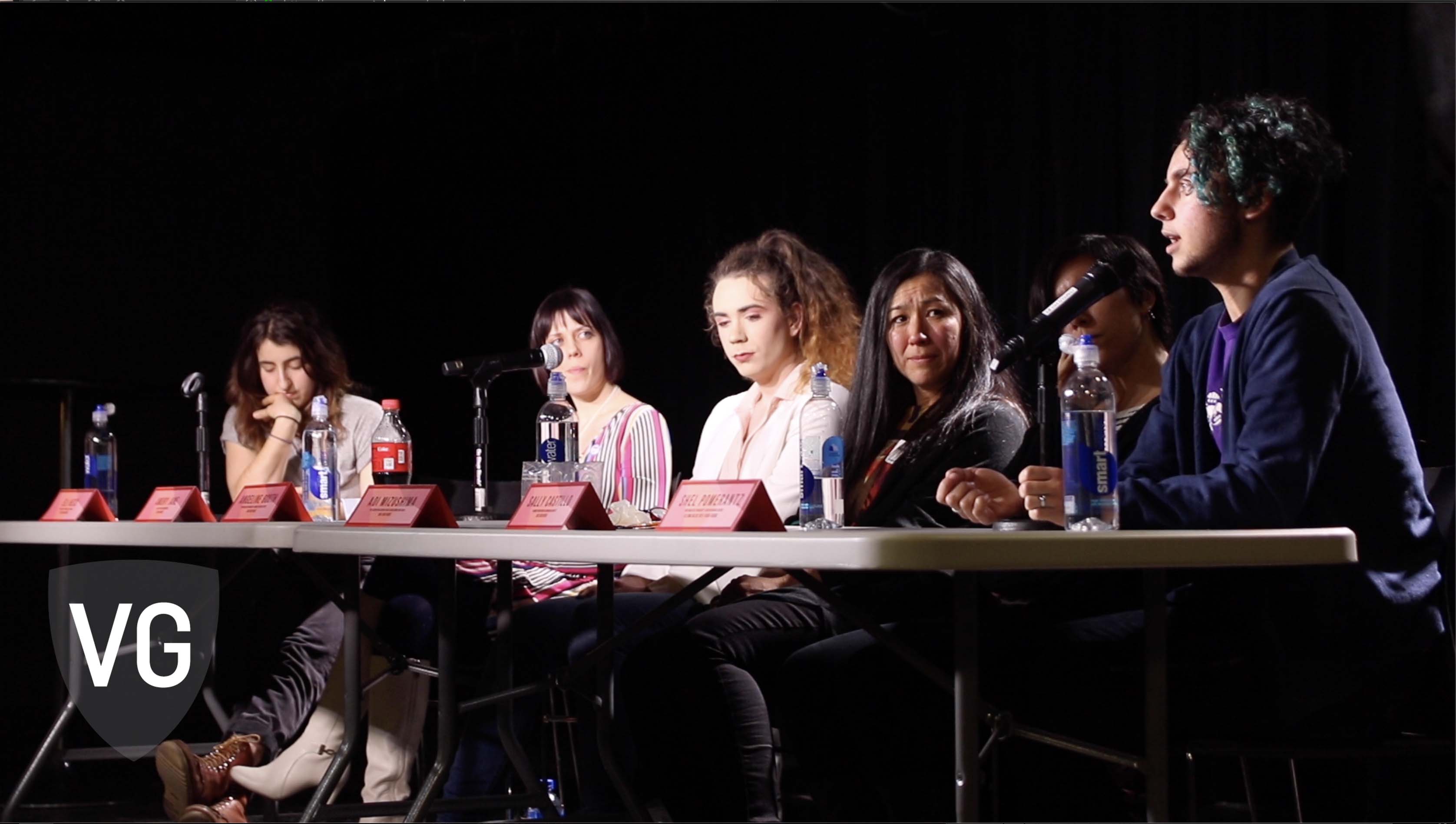 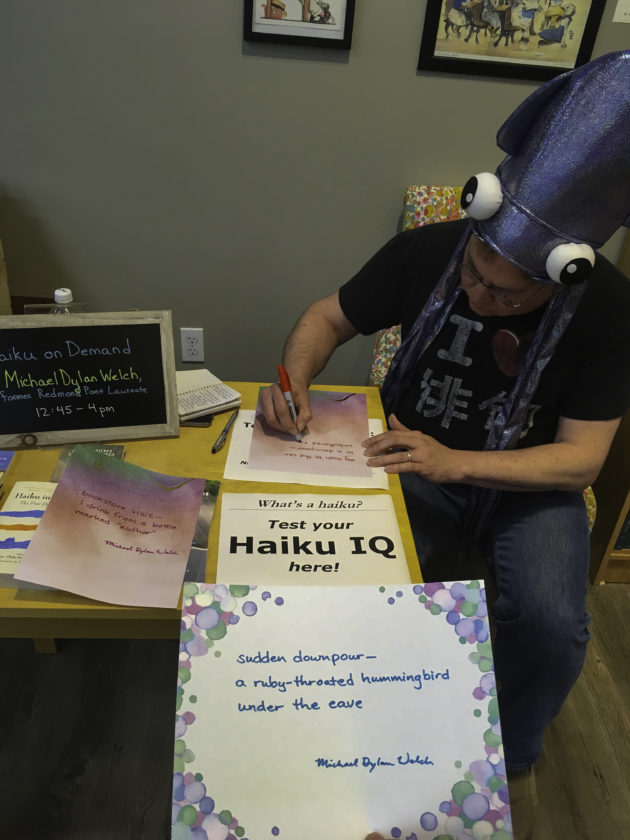