A coalition of Washington, D.C.–based groups have launched the D.C. Cat Count Project, which aims to determine the total number of cats living in the capital using research methods including camera traps and household and shelter surveys. According to the project website, researchers hope to use these data to help develop better cat population management strategies across the United States. The project is expected to be completed in three years.

Oregon election officials have announced that Initiative Petition 22—a measure to repeal Oregon’s 30-year-old sanctuary state law—will appear on the ballot in the upcoming November 2018 election. The measure, sponsored in large part by anti-immigration group Oregonians for Immigration Reform, became the subject of controversy earlier this year when the Oregon Department of Justice launched a criminal investigation following reports that one signature gatherer lied to signers about the purpose of the petition. The investigation remains open.

Following the outbreak of the deadly Substation wildfire in Southern Oregon, Governor Kate Brown announced a statewide wildfire emergency. The fire, which broke out southeast of The Dalles on July 17, has killed one person and burned more than 80,000 acres of land. On July 21, officials announced firefighters had reached 44 percent containment.

The New York Police Department announced it has served Officer Daniel Pantaleo with departmental charges in the July 2014 death of Eric Garner, an unarmed Black man who died after Pantaleo tackled him, holding his arm around Garner’s neck as Garner complained he couldn’t breathe. Pantaleo is accused of using a department-banned chokehold on Garner. His lawyer has denied this, claiming Pantaleo apprehended Garner using an approved takedown move.

Sen. Jeff Merkley, D-Ore., introduced a resolution to prohibit President Donald Trump from meeting with Russian President Vladimir Putin or any other Russian official without the supervision of another senior U.S. official. The resolution follows Trump’s July 16 meeting with Putin in Helsinki, Finland. “President Trump made clear last week in Helsinki and since that Vladimir Putin has him wrapped around his finger,” Merkley said in a statement. “We may not know exactly why Trump is so weak in the face of Putin’s manipulations, but it’s clear that they should not be in a room alone together. Our nation needs President Trump to act as a watchdog for America, not a lapdog for Putin.”

The 9th U.S. Circuit Court of Appeals has ruled the Second Amendment to the Constitution protects the right of citizens to openly carry firearms in public. The court decided in favor of Hawaii resident George Young, ruling his rights were violated when officials denied him a permit to carry a loaded gun in public.

An initiative to ban the use of state funds for abortion in Oregon has qualified for the ballot in the upcoming November 2018 election with 117,799 valid signatures—just 221 signatures over the minimum requirement. Initiative Petition 1, also known as the Stop Taxpayer Funding for Abortion Act, is sponsored by pro-life organization Oregon Life United. 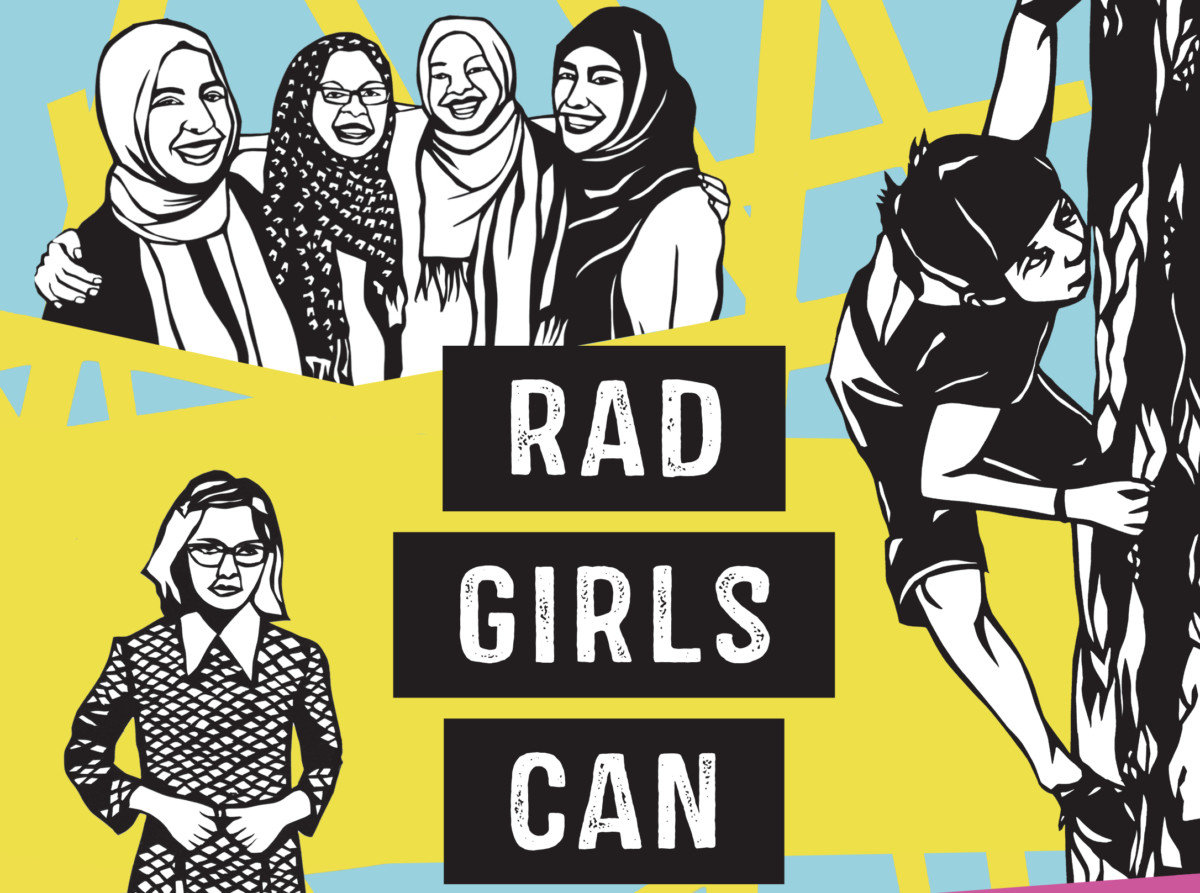 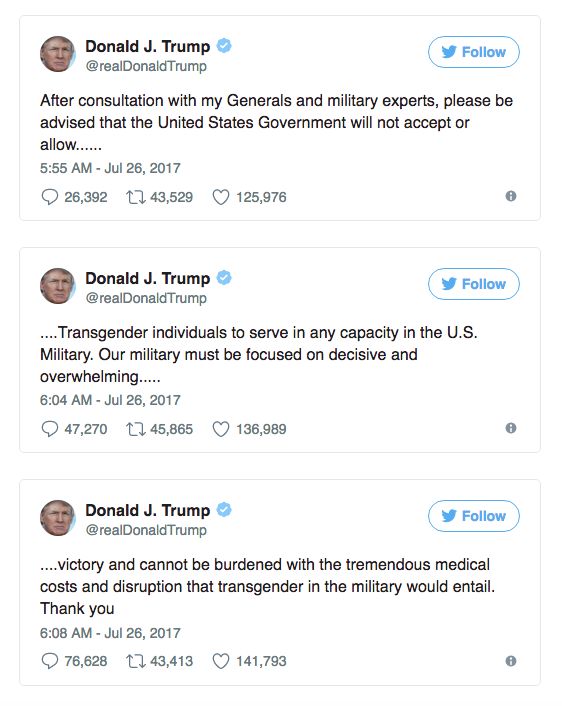 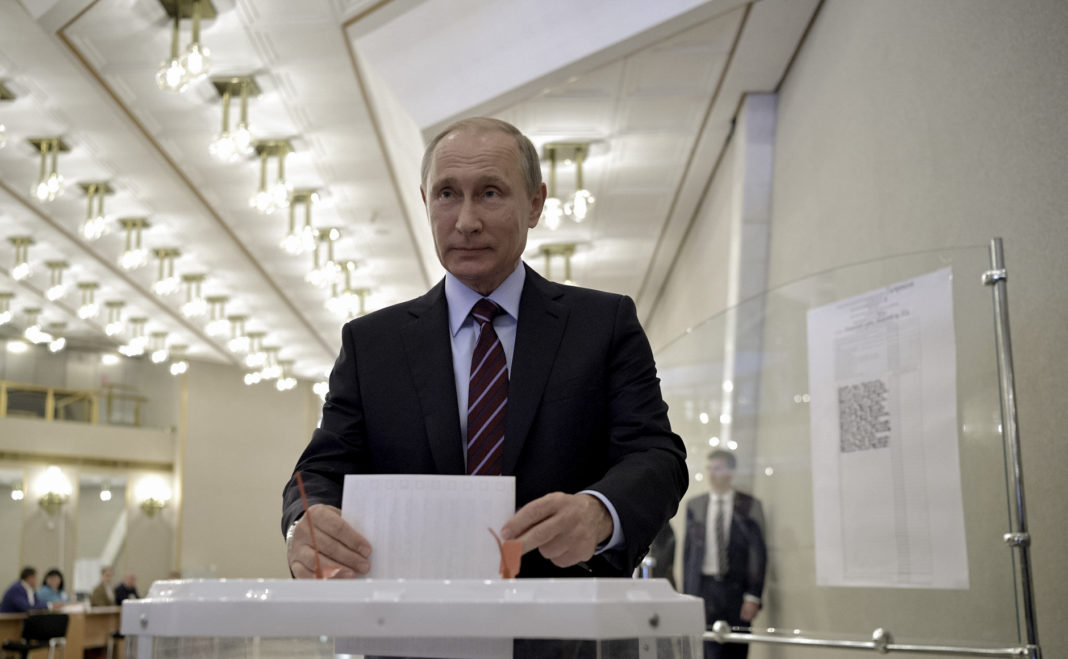