The Trump administration has named former Deputy White House Counsel Uttam Dhillon as the new head of the United States Drug Enforcement Agency. Dhillon will replace Robert Patterson, who became acting head of the DEA in October 2017 following the departure of Chuck Rosenberg. Rosenberg, who was appointed by former President Barack Obama in 2015, resigned after reportedly becoming disillusioned with the Trump administration.

July 5: Protester who climbed Statue of Liberty pleads not guilty

Therese Patricia Okoumou, who scaled the Statue of Liberty on July 4 to protest U.S. immigration policies, pleaded not guilty to trespassing, disorderly conduct and interfering with governmental administration. Okoumou was later released from federal custody.

James Alex Fields Jr., the Ohio man accused of killing protester Heather Heyer and injuring dozens of others after driving his car through a group of counter-protesters at a white nationalist rally in Charlottesville, Va. in August 2017, has pleaded not guilty to federal hate crime charges. Fields, who also faces separate murder charges from the state of Virginia, could face the death penalty if convicted.

Central Oregon’s Kah-Nee-Ta Spa and Resort has announced it will close permanently in early September 2018, citing financial woes. The resort, located on the Warm Springs Reservation in Jefferson County, will lay off 146 employees. 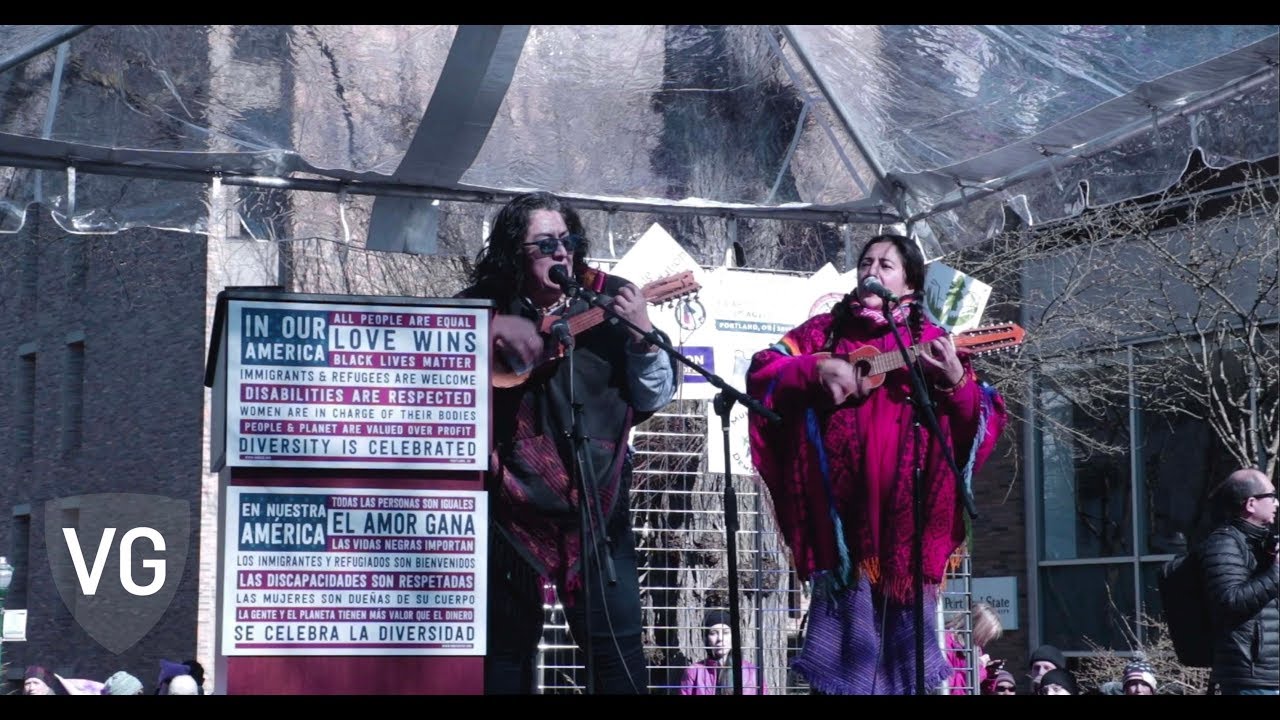