The Millenium Speaker Series is an event designed to feature “internationally renowned experts on positive global and sustainable change” and to “provide a wide range of ideas on how to incorporate this change into lifestyles and business practices,” according to their recent press release.

The lecture was centered around the ideas of Hollender’s book, “How To Make The World A Better Place: 116 Ways You Can Make a Difference,” and entitled 3.0: Mid-Course Corrections on Figuring Out What Matters Most.

Hollender is also a current member and former director of the Social Venture Network, an organization of business executives attempting to promote socially responsible practices.

He described his journey from self-described money making schemer to socially conscious businessman, from teaching people how to “marry money” on the Phil Donahue Show to how to marry life and work responsibly.

This change is the result of his realization that he had lost his way in his pursuit of making money, and that “not only can we make a difference, but we have a responsibility to.”

This change in philosophy resulted in the creation of Seventh Generation, which he called the “integration of his personal and professional life.” He added that life was “too short to keep them separate” and that “it’s not enough to express your social and political values after work.” It is this more holistic view, Hollender contends, that characterizes the everyday philosophy of Seventh Generation.

The Burlington, Vt. based company’s operating principles include superior service and product as their first two principles. After that, there are some differences, such as the understanding that “social and environmental responsibility can best be fulfilled through the financial success of the company,” and that “personal and professional growth are encouraged” as well as the goal “to make the world a better place.”

As Hollender continued with his speech, he read excerpts from inspirational poems, New Age business philosophies and his own list of “things to do.”

Taking the focus away from directly stated business practices and strategies to “make the world a better place,” he instead talked more abstractly of values and personal goals, and becoming more environmentally minded.

When asked whether he felt his products could compete in a market where the lowest common denominator is usually the status quo, he contended that his products were no more expensive than most of the major brands.

With the example of toilet paper, he maintained they’ve kept prices the same per sheet, and guaranteed that to a member of the audience, or else he would get a free case of toilet paper, courtesy of the CEO himself.

Furthermore, Hollender refused to entertain notions his company was simply serving a “niche market role.” He proposed in 50 years’ time, all companies will be running sustainable operations, a direction he feels is happening right now, naming Nike as an example.

Even so, Hollender did honestly acknowledge the challenge of truly thinking “seven generations ahead” is one he himself has yet to overcome. He admitted a much shorter-term foresight considering the initial fragility of enterprising into environmentally sustainable products. 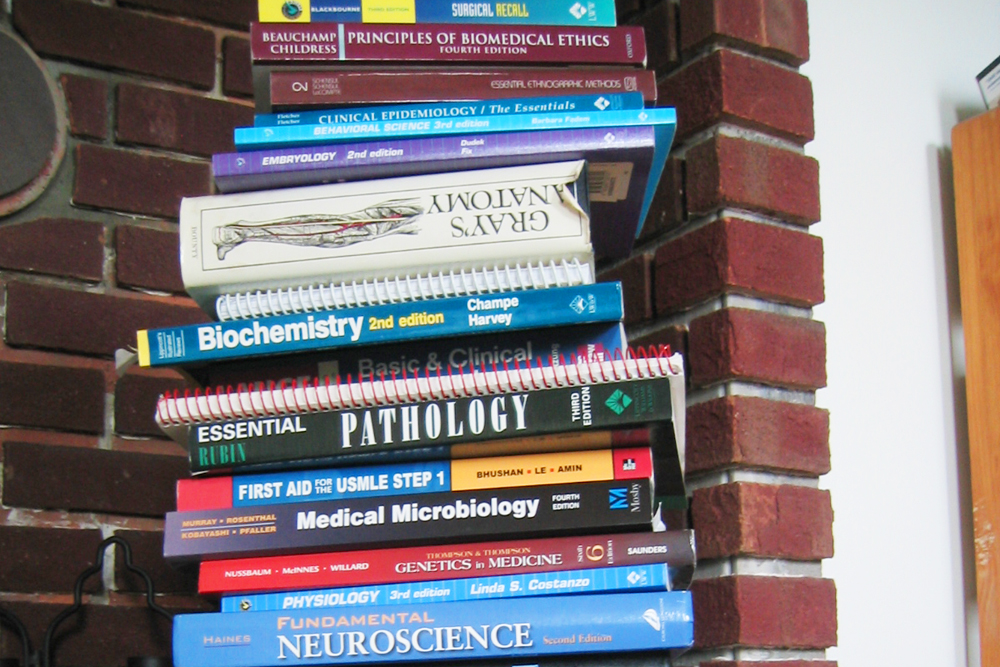