All set for the season of chills and thrills, “Paranormal Activity 2” hits the big screen, bringing with it everything the first film lacked: more cameras!

All set for the season of chills and thrills, “Paranormal Activity 2” hits the big screen, bringing with it everything the first film lacked: more cameras!

Last year, “Paranormal Activity” filled audiences with chills and had film executives crying with delight over a film that cost practically nothing, yet grossed over $193,000,000. And yes, you read those zeros right—hundreds of millions.

It originally hit college towns and small theaters, where it was generally well received, creating a cult following that reveled in the fun of the film. However, it received mixed reviews upon its wide release in major theaters—reviews that didn’t stop it from making mega bucks.

The sequel, “Paranormal Activity 2,” comes just one year later, making up for the downfalls of the first film and succeeding in a way that the original couldn’t.

We are introduced to Hunter, a baby boy coming home for the first time to his father, mother, sister and the family dog. And of course, since they are a clan of suburbanites, they have a Spanish-speaking nanny. Some time passes and Hunter grows into a toddler—all documented on the family’s personal camera. Of course, things begin to get weird after the family’s house is completely trashed while they’re away. Every room is in disarray, except Hunter’s, yet nothing is missing or stolen. To make themselves feel more protected, security cameras are installed throughout the house—and so the frightening tale unfolds, all caught on cameras throughout the house.

On one hand, it repeats not only the format of the first film, using personal cameras to progress the story, but also the general characteristics such as suburbanite culture, the man of the house not buying into the spooky ghost stories and the basic style of scaring you…BAM! Did I scare you? No? Ah well, then…BAM! How about then—did I scare you then?

On the other hand, the film takes the overall quality up a notch from the first installment. Perhaps the greatest addition is its cast, which is much fuller than the first. With more characters on screen, viewers have a lot more to watch and a lot more story to follow compared to the first film, which was filled with many empty camera shots and random weird occurrences, all interacting with only two main characters.

The movie significantly steps up its creepy factor. Sure, the creepiness is partly due to the ghostly occurrences jumping out on screen. But also, the film utilizes two significantly creepy devices—babies and dogs’ eerie sixth senses. Babies, well, come on—they’re just daunting, staring off into space, giggling, screaming and wetting themselves. The dog in the film is one to watch, too. While the characters interact and go about their business, the family dog is in the background sensing something in the air—inspecting and on guard.

If you didn’t like “Paranormal Activity,” you most likely aren’t going to take to part two very well either, but it certainly has a better chance of winning you over. The movie still presents certain faults, yet far less pronounced, such as the lingering question: Why the hell are these people recording their random conversations, or even the serious ones? Who the hell has a serious heart-to-heart discussion and tapes it? The basic character structure and camera format hasn’t changed, either. But the film more than makes up for it.

“Paranormal Activity 2” is able to patch up any qualms the first movie offered, and in doing so rounds out its style of putting viewers on edge with a decent story and string of events. It will, at the very least, function as a decent Halloween season flick. ? 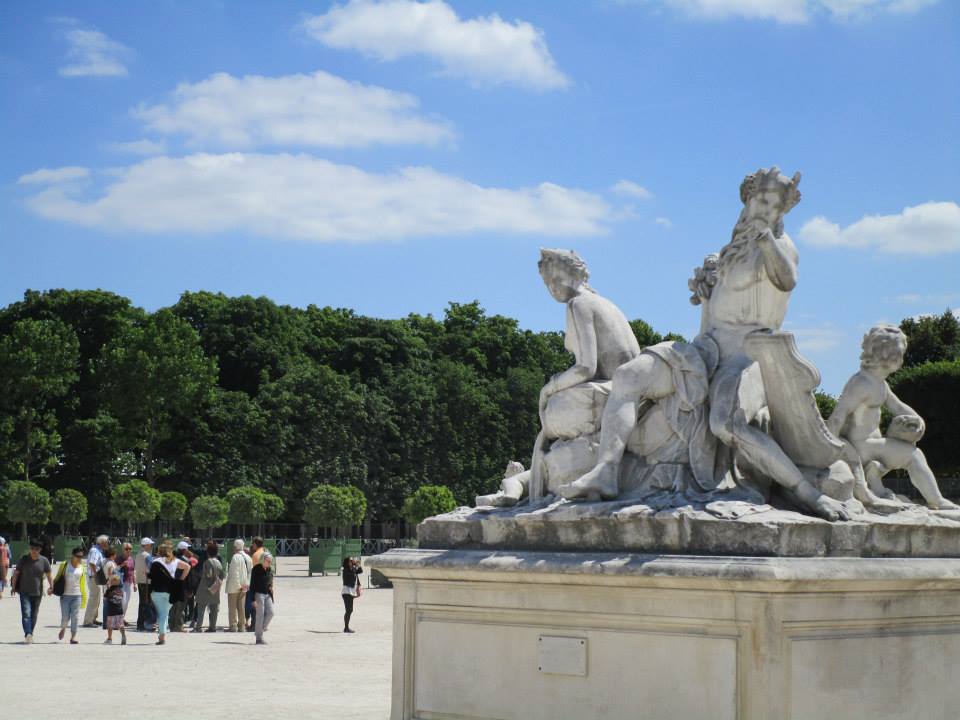 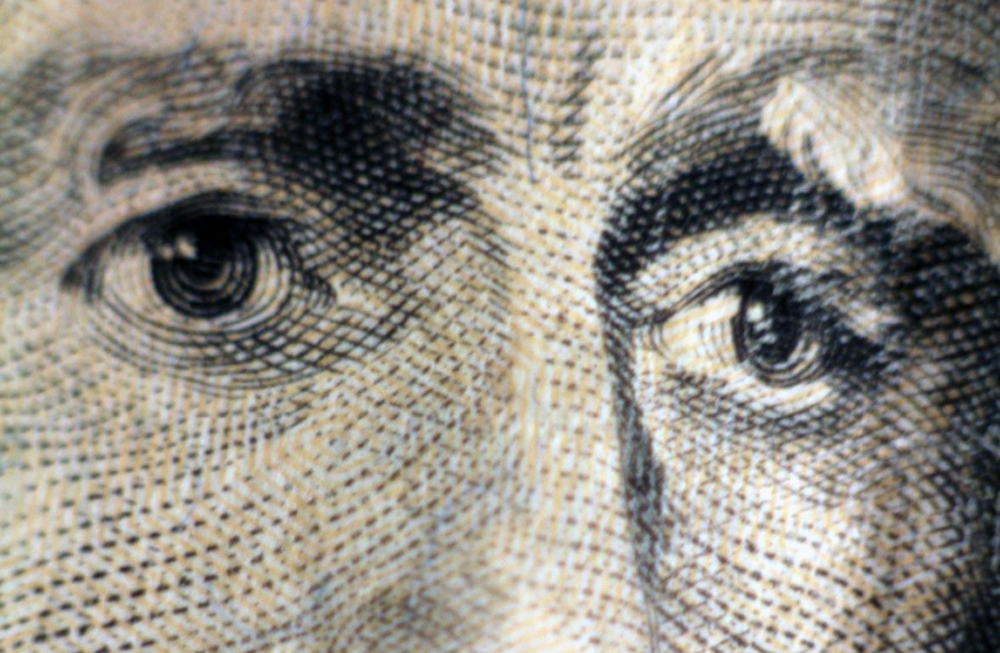