Nobody wants to imagine people having sex. Imagining other people, especially older people, having trouble with sex is even more uncomfortable and nauseating. Impotence drugs have gained controversial popularity because of the embarrassment involved in these situations. Notoriety and the dreaded word “impotence” also come with the baggage of becoming public jokes.

Take Viagra, for instance. Since its approval by the Food and Drug Administration in 1999 it has been a running joke in mainstream pop culture. At the time of its approval, the Vatican, insurance companies and the government accepted it.

These groups’ acceptance seems ironic considering their opposition to contraception or women’s health. The Vatican has chastised the birth control pill since its inception. Many insurance companies won’t provide coverage for Xanax or other treatments for postpartum depression.

There are many drugs with more useful and important effects than Viagra that are not approved by the FDA. There are even more that aren’t covered by insurance.

For example, birth control pills and drugs for mental illness aren’t covered by insurance in most states. Many of these drugs aren’t currently approved by the FDA.

The FDA is having problems approving vaccines for teenage females against the human papillomavirus, a sexually transmitted disease that can cause cervical cancer in women. This is a vaccine that could save millions of lives, but since it is related to a sexually transmitted disease it’s extremely controversial. Opponents of the vaccine state that it would cause more teenagers to have premarital sex because of the protection against a prevalent STD.

If that’s the case, wouldn’t Viagra technically cause the same thing in men? The same argument about premarital teenage sex could be used in regard to teenage boys. Young men could argue that they take Viagra because their father or grandfather took it, and they should have sex before it reaches that point. It may seem like a far-fetched argument, but so is the one against the HPV vaccine.

Other medical uses for Viagra are pending. A recent study showed that Viagra helped with high-altitude-induced pulmonary hypertension (in layman’s terms, air sickness). Technically it hasn’t been approved or advertised for other functions. There are apparently other useful purposes for the drug, but who admits to taking Viagra for lung problems? That’s what cigarette smoking is for.

All joking aside, Viagra should not be federally funded or protected by insurance until the coverage is balanced.

In the wake of the Michael Jackson trial, it is disturbing to imagine that registered sex offenders were given a drug that improves sexual ability.

This has caused many of the states involved to ponder why they are covering a drug that has no active effects other than the improvement of erectile function. Doctors and supporters say that good sexual function is medically necessary for the elderly or sick because it encourages their happiness and health.

If that’s the argument, shouldn’t drugs or treatment for mental or women’s health be covered as well? A drug that assists in criminal activity is legal, whereas a drug that would prevent millions of deaths annually is not.

There are serious health problems with the drug as well. The FDA is currently investigating a side effect of Viagra: short-to long-term blindness.

Equal coverage and treatment for all drugs or treatments is needed. Otherwise, we are encouraging contradictory behavior, not to mention future episodes of “Desperate Housewives” and Bob Dole’s married life.

I certainly don’t want to be a part of that.

Britt Baca-Hochhausler can be reached at [email protected] 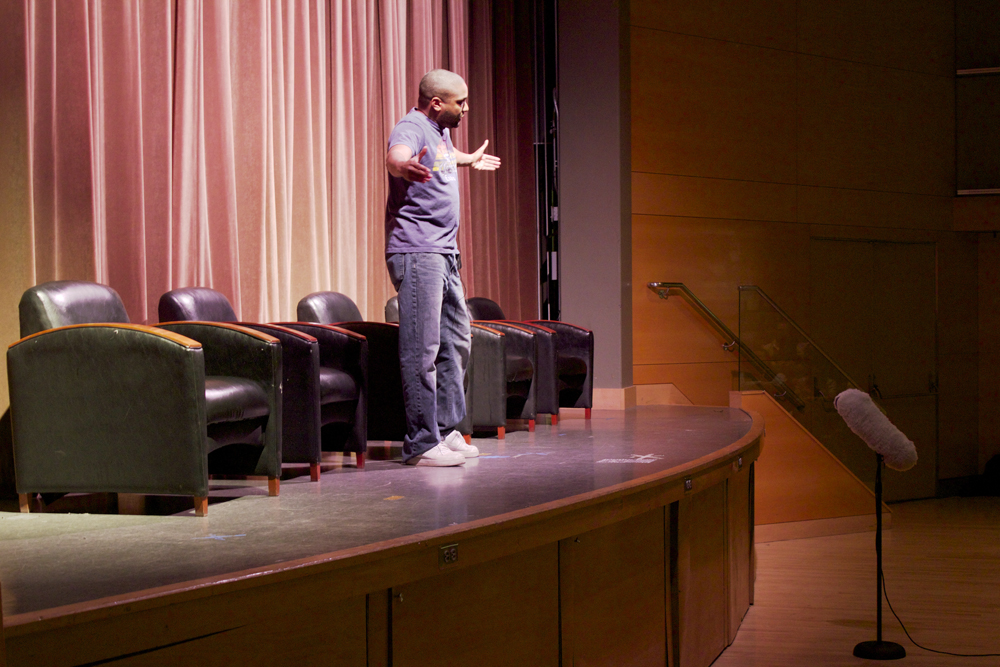