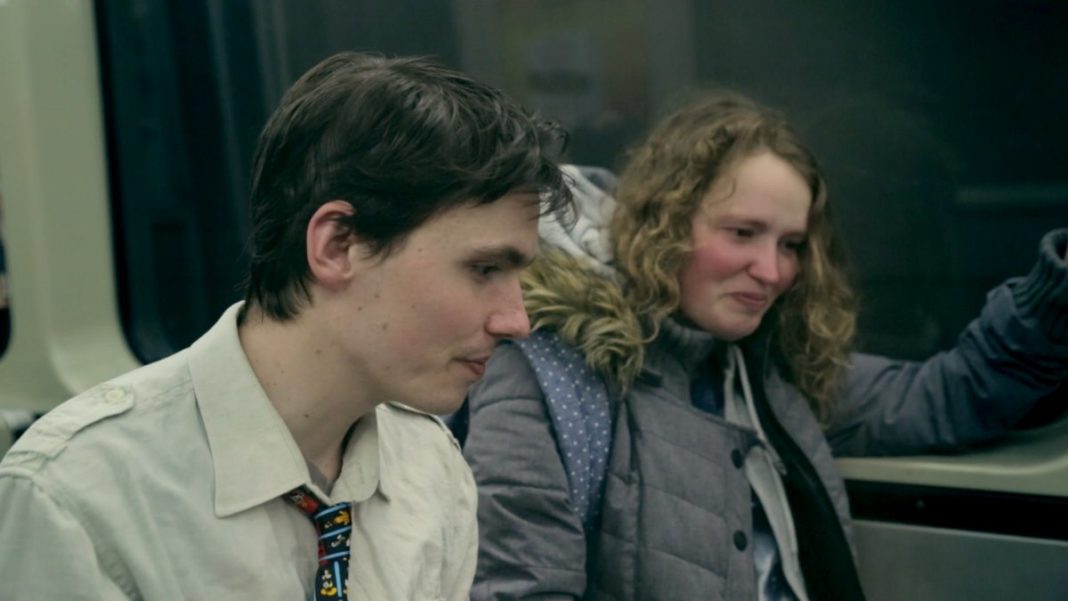 Director Steve McQueen’s 2008 film Hunger takes a powerful and occasionally grotesque look at The Troubles, which involved a five-year series of Maze Prison protests where human rights atrocities were committed against imprisoned Provisional Irish Republican Army members by the hands of prison guards and British government in Northern Ireland.

McQueen shows viewers the last days of Bobby Sands (Michael Fassbender), who participated in the Dirty Protest of 1978—where Maze Prison inmates refused to leave their cells to use the bathroom or shower to avoid vicious beatings from prison guards—and died leading the second IRA hunger strike and in 1981. Actors Liam McMahon and Brian Milligan portray the harrowing resulting conditions that were messy, cold and violent but demanded response and action from around the world.

Overall, The Troubles took place over three decades—ending as recently as 1998—and cost the lives of over 3,600 civilians. The specific strikes within Hunger, however, were a reaction to the British prison’s failures to meet the IRA’s Five Demands: the right to one’s own clothes, to non-forced labor, free association among prisoners and educational or leisurely organization, to communicate with the outside world, and the reinstatement of the prisoner’s de facto prisoner of war status—a privilege outlined by the Geneva Convention of 1949 and withdrawn by the British government in 1976.

Hunger assumes you are well-read on The Troubles—which can be confusing if you’re not—but the film plainly states Sands’ personal journey in a way that’s impossible to misinterpret. Although the struggles of Maze prisoners are deeply upsetting to watch, McQueen deftly portrays a side of the political struggles between Britain and Ireland that is rarely shown on film. In fact, most movies about The Troubles, such as the excellent ‘71, choose to show military conflict outside of the prison rather than what happened to revolutionaries after they were imprisoned.

Watch McQueen’s award winning film debut at 5th Avenue Cinema on the weekend of May 25–27. 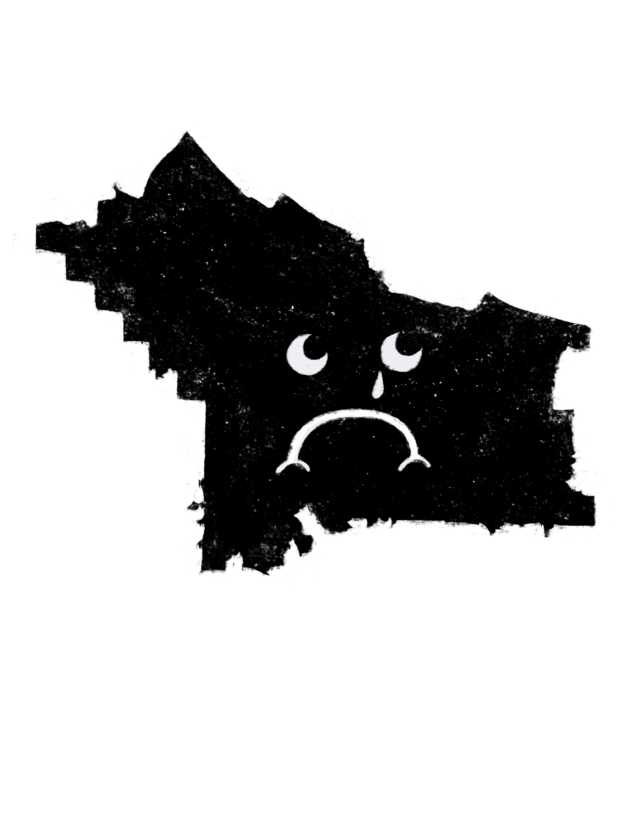 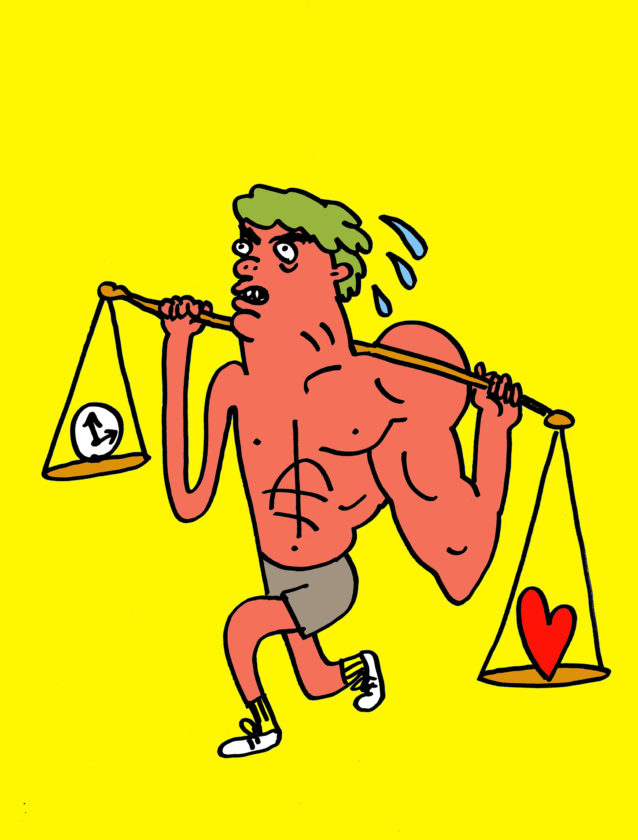 Most penalized team in country?