In my humble opinion, the NBA’s MVP is a player who does everything his team needs and as a result the team wins ball games. This season there are many guys out there who could be considered potential MVP candidates. We have Tim Duncan, last year’s MVP; Kobe Bryant; Tracy McGrady; Kevin Garrnet; and many more. I have narrowed down the field to four I think are in the running for Most Valuable Player this year.

I’m going with T-Mac as my first choice. McGrady has taken a team on his shoulders and brought it to a better than .500 record. The team currently sits in seventh place in the Eastern Conference, but could be up one or two spots by the time the playoffs come around.

I have to ask the question of where the Magic would be without McGrady every night. McGrady leads this team in points, rebounds, assists, steals and even blocked shots. That’s flat-out ridiculous. How is this for a stat line every night: 31.1 points, 6.7 rebounds and 5.6 assists per game. And if we want to discuss clutch shots, McGrady has had more than his share this season. Anytime the Magic need a big play, he makes it, whether it’s passing out of a double team to find a teammate, lighting a three in someone’s eye or going to the rack to get fouled and tie the game. My vote for MVP goes to T-Mac.

Second choice brings me to the Nets. When we think of the New Jersey Nets, there is one guy that comes to mind. It has to be Jason Kidd, because Kidd does everything that teams needs to be second overall in the Eastern Conference. At the point guard position, Kidd leads the team in scoring at 19.6 and assists at 8.5 per contest. He is second in the league in assists and fourth in the league in thefts per game at 2.27. It’s not only these numbers, but also the floor leadership that Kidd brings every night that benefits this team perhaps more than anything. Let’s forget about his relationship with head coach Byron Scott and look at where the Nets are because of their point guard.

In the West, the team sitting in fifth place right now is the Timberwolves. Minnesota has endured some hard times this season, but has gotten through and is now 8-2 in its last 10 games. The Big Ticket, Garrnet, has yet to let his team down. Garnett leads the team in points, rebounds, steals and blocks. He averages 23.1 points per game and grabs 13 boards as well for a second best in the league. The T-Wolves are at 40-22 right now and only getting better.

Last year’s MVP could be the MVP once again. Duncan is clutch, he’s consistent and he’s a problem for every team in the league to defend. Therefore every time this guy plays, his team has a chance to win because he does so many things that make his teammates better. He draws double teams, passes well, scores and defends. His season averages read: 23.3 points, 12.8 rebounds and 2.98 blocks. Keep in mind that all these numbers fall in the top 10 in the league leaders. The Spurs are at 41-18, third in the NBA. The team would be struggling without this guy, we all know that. But because he produces every night, it is a title contender once again. 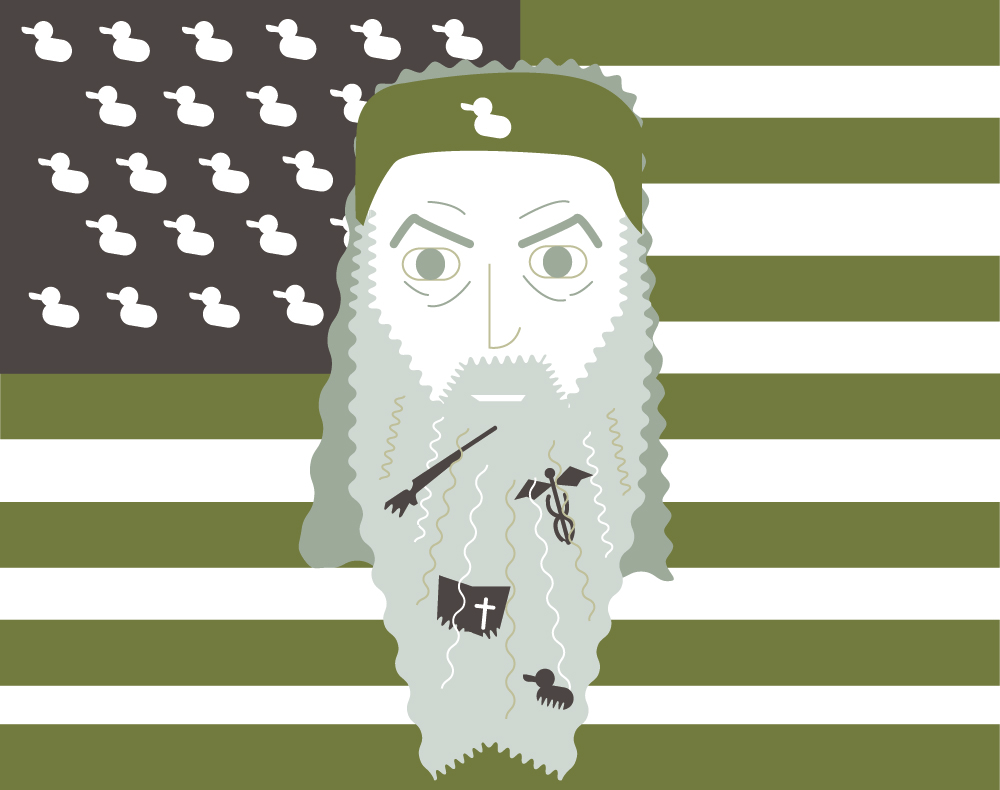