Foxworth said he will work with citizen advisors to try andaddress all concerns, including racial profiling.

The inquest jury was only charged with determining how Perezdied. By law, the testimony from the three-day-long inquest cannotbe used in any criminal or civil proceedings.

A G.I. Bill without the G.I.?
The State Board of Higher Education, at the urging of Gov. TedKulongoski, will be breaking out plans for a student trust fundthis week. The plan calls for grants doled out in chunks of about$4,500 – the average state tuition for one year – similar to grantsgiven after World War II through the G.I. Bill with one bigdifference: military service is not required.

The cost is estimated in the tens of millions of dollars andwould be need-based. This plan is different – and more expensive -than current financial aid program for students in this state, theOregon Opportunity Grant, because it is not designed solely forlow-income students. The new plan would be available even formiddle-income residents.

The plan is part of Kulongoski’s strategy to increase access andaffordability at Oregon universities.

The War on Terrorism: A Just War?’ 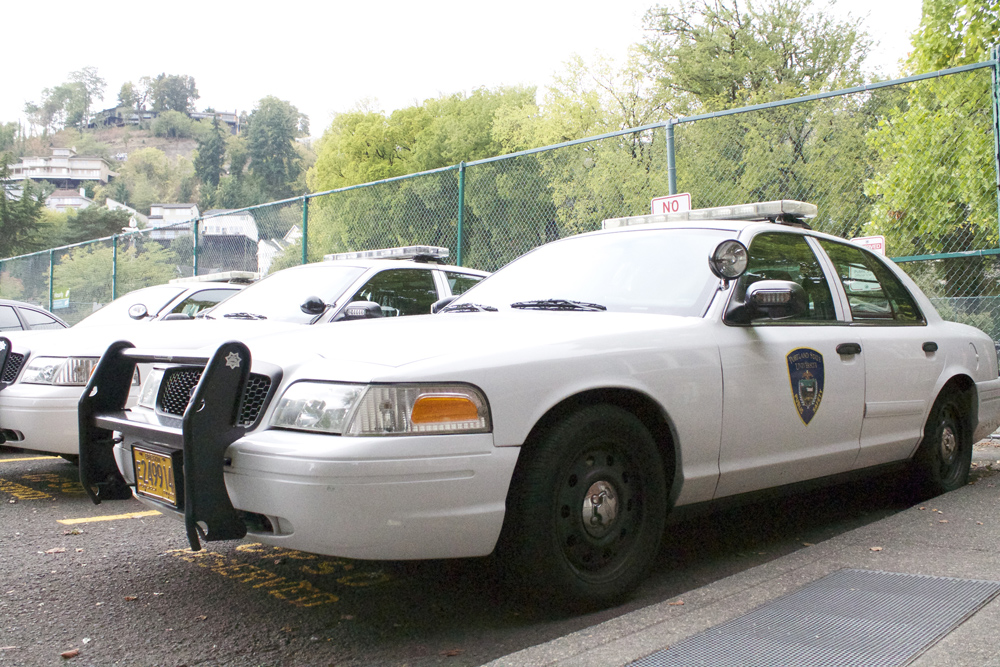