Students can speak with members of the ASPSU executive staff today at an open forum that will allow students to communicate directly with student government leaders about issues they feel are important.

Students can speak with members of the ASPSU executive staff today at an open forum that will allow students to communicate directly with student government leaders about issues they feel are important.

ASPSU President Rudy Soto will kick off the forum, held under the theme “Have Your Say,” with a presentation, followed by presentations from other members of the ASPSU executive staff. The floor will then be opened to questions.

“There has been a lot of talk about ASPSU and student government in campus news lately, but that talk has centered on a handful of other student leaders and involved students,” Soto said in an ASPSU press release. “We certainly appreciate hearing from these people, but also hope that more of the general student body will come be heard.”

Following the forum, an informal reception will take place, giving students a chance to meet and talk with student government. Food and drink will be provided.

Both the forum and the reception are being held today from 4 p.m. to 5 p.m. in Smith Memorial Student Union, room 338.

Students may be eligible for tax stimulus money

Students filing their taxes this year may receive at least an additional $300 this year as part of a federal effort to boost spending in the U.S. economy, after the passage of the Economic Stimulus Act of 2008 Feb. 13.

Students who are not claimed as a dependent and earned at least $8,750 last year must file in order to be eligible, he said.

Kahl is working with Portland State’s Student Legal and Mediation Services from now through April 15, offering a free service to help students file their taxes. The service is offered in room 350 of the School of Business Administration on Tuesdays, from 9 a.m. to 1 p.m.; Saturdays from 9 a.m. to 5 p.m., and Sundays from 1 p.m. to 5 p.m.

April 15 is the deadline to file a return.

Those who file a 2007 tax return will receive a check sometime between May and August.

“I encourage all students to file, even if they didn’t earn the mandatory filing income,” Kahl said. “It’s an easy process and there’s no extra work required to qualify once taxes are filed.” 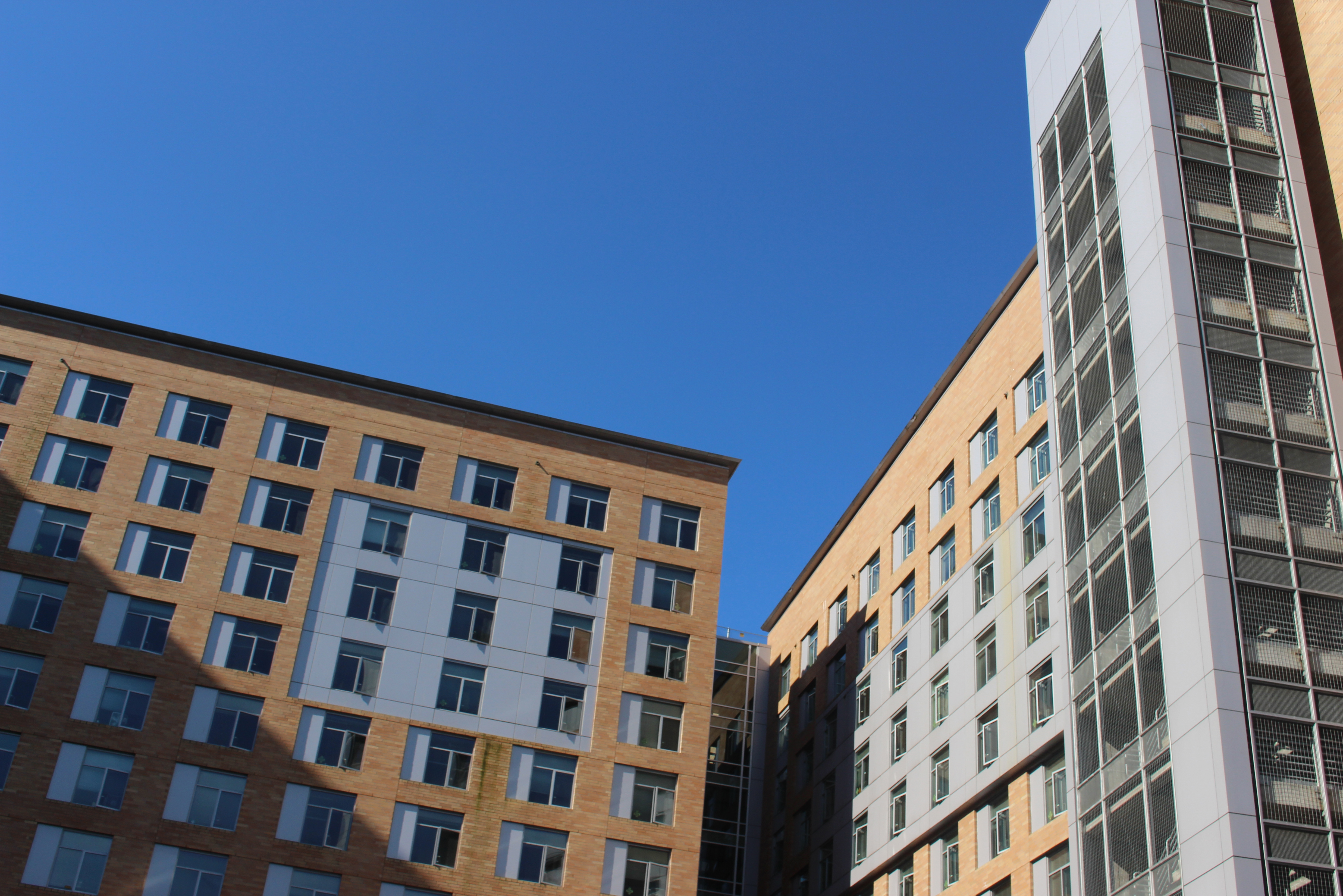