The deadline for turning in an application to run for an ASPSU elected position is nearing, and four days of required candidate orientations begin Monday.

Running for ASPSU? Paperwork due next week

The deadline for turning in an application to run for an ASPSU elected position is nearing, and four days of required candidate orientations begin Monday.

Prospective candidates must turn in an application no later than March 14 at 5 p.m. Candidates must also attend one of eight candidate orientations, which run Monday through Thursday of next week, in order to run for an office in next year’s student government.

Applications can be picked up in the Student Activities and Leadership Programs office (SMSU 119) and should be turned in to interim SALP director Natalee Webb’s box at the SALP office. Candidates must e-mail a statement to the Elections Board, as well.

The ASPSU elections will be held April 20 to April 26.

All orientations will be held in SMSU 296.

The Morrison Bridge will be closed for part of Sunday, March 9 for annual maintenance. Vehicles, bikes and pedestrians will not be able to cross the bridge after 7 a.m., and the bridge will remain closed until as late as 3 p.m., according to Multnomah County public information officer Mike Pullen.

While closed, access to I-5 and I-84 will be detoured. Vehicles can access I-5 northbound at Northeast Broadway Street and North Williams Avenue, and I-84 eastbound can be accessed at Northeast Grand Avenue and Everett Street.

TriMet routes 14 and 15 will use the Burnside Bridge instead of the Morrison Bridge to cross the Willamette River during the closure.

The work will go on regardless of weather, Pullen said. He said also more work on the Morrison Bridge, to construct a bicycle and pedestrian lane on the south side of the bridge, may begin as early as June and last up to six months.

Portland State fell four spots in the RecycleMania rankings during week four of the national recycling competition, to 19th place out of 84 colleges participating in the Waste Minimization category, with the average participant generating 4.88 pounds of waste.

PSU was ranked 15th last week, when the average participant generated 4.5 pounds of waste. This is the first week during this year’s competition that PSU has not increased its ranking for that category.

PSU averaged 6.42 pounds of waste per person for week four of RecycleMania 2007 and finished 13th overall in Waste Minimization.

In the Per Capita Classic, which measures the amount of recycled materials generated by a college, PSU participants averaged 1.18 pounds per person, a slight increase from week three’s average of 1.1 pounds per person. PSU is currently ranked 110th in that category, out of 167 schools.

Away with the fairies 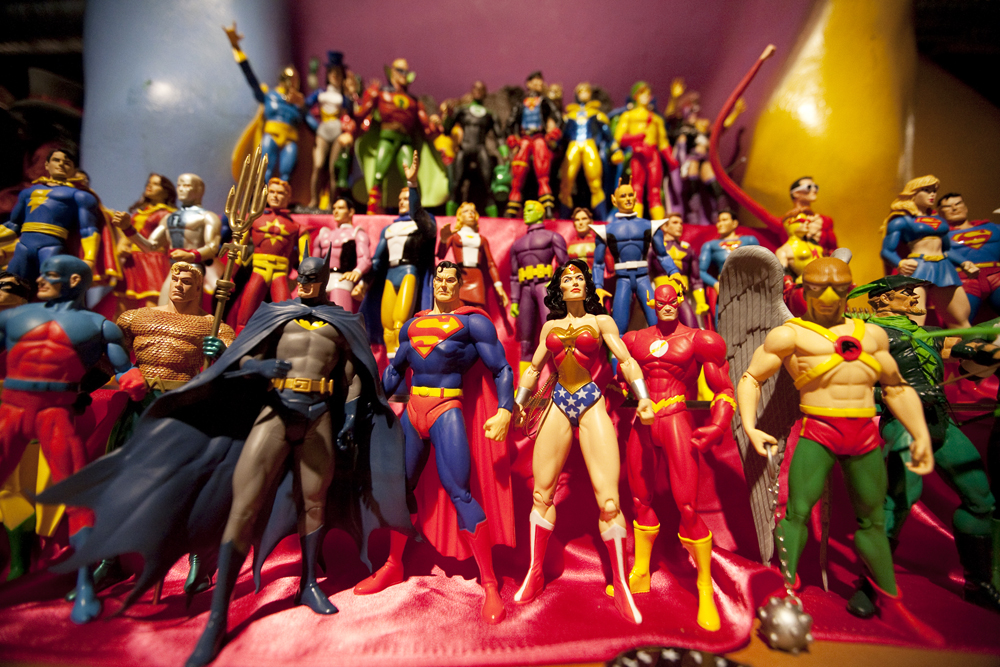