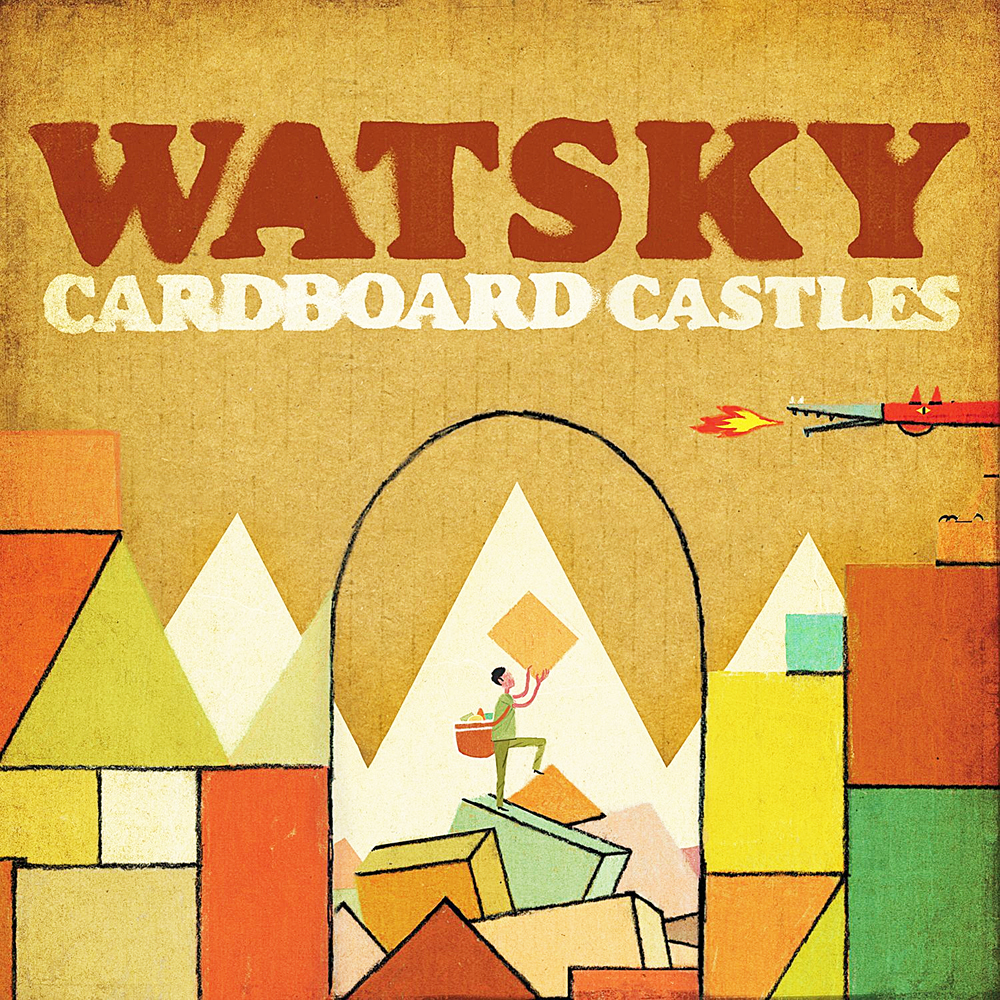 “I know I should be grateful/I know I’m good and able/but I don’t have the strength to get up from the kitchen table.”

These lyrics from Watsky’s song “Hey, Asshole” speak to me on a spiritual level. Every so often, I wake up and think of all the things I want to do, am capable of doing – and then I sit in bed all day, scrolling through the Internet and dreaming about what I might do someday.

Whenever I get down about something I put on Watsky’s album Cardboard Castles, which never fails to get me jazzed about life and the possibility of it, and I listen to it as loud as I possibly can. This may or may not result in hearing loss one day, but it will have been worth it. Watsky’s lyrics have this sort of heart-swelling effect on me. I feel stronger for having listened to them.

“And when I fall I start/ to build my Taj Mahal with shit I found at Dollar Mart.”

George Watsky is a twenty-seven-year-old San Francisco native who you may or may not know from Youtube’s Epic Rap Battles of History – he was Shakespeare on the “Dr. Seuss vs. Shakespeare” episode and the Fourth Doctor on the “Doc Brown vs. Doctor Who” episode. If you don’t know what Epic Rap Battles of History is, you should probably look it up. It’s pretty much in the same league of awesome as Drunk History and Sassy Gay Friend.

He’s also fairly famous in slam poetry circles, having been the Youth Speaks Grand Slam Poetry champion in 2006 as a high school senior. He appeared on Russell Simmons Presents: Def Poetry as a freshman at Emerson College. If you’re into slam poetry, by the way, you should seriously check out, for the love of all that is beautiful in this universe, Brave New Voices on Youtube.

Cardboard Castles is Watsky’s sixth release and his second studio-length album, and was created through the label Steel Wool Media, which Watsky co-founded with Brad Simpson. It has inspirational songs, love songs and silly songs, nearly all of which feature some of the greatest references I’ve ever heard. Popeye, Calvin and Hobbes, Glenn Beck, the no-longer-a-planet Pluto, Michael Cera and Star Wars, to name a few.

There’s a feeling through the album that Watsky wouldn’t mind it if we all took a page from our inner child every now and again. A few of the tracks are skits featuring Watsky interviewing a small child. Whoever this little boy is, he is the cutest and sweetest person and makes some very interesting points about growing up. Not only that, but if you buy the physical copy, you can build an actual cardboard castle out of the case.

One of my favorite things about the album is that while it has a strong message, it’s a positive and intelligent one. He’s not out to antagonize anyone, and he’s not talking down to anyone. His lyrics are smart and clear. This is a rap album, don’t get me wrong, but it’s rap by definition – rhymes that are spoken or chanted. This is the rap that we should have, and the music that we should have.

If I had to recommend a single song to you, to get you to listen to Watsky, I would tell you to listen to “Fireworks,” the first song on the album. The music in the song is made up in part from fireworks and tells us straight up that “You do it ‘cause you love it like nothing else in the universe/ And fuck it, it’s embedded in your DNA.” For me (cliché alert!), the song is like a match to my soul.

More than likely, you’ve never heard of George Watsky, and I’m out to change that, because he has a message that everyone would benefit from. Watsky is the soundtrack to all the things I’ve worked on since the album came out, and it’ll probably be there through everything else that I work on in the future. 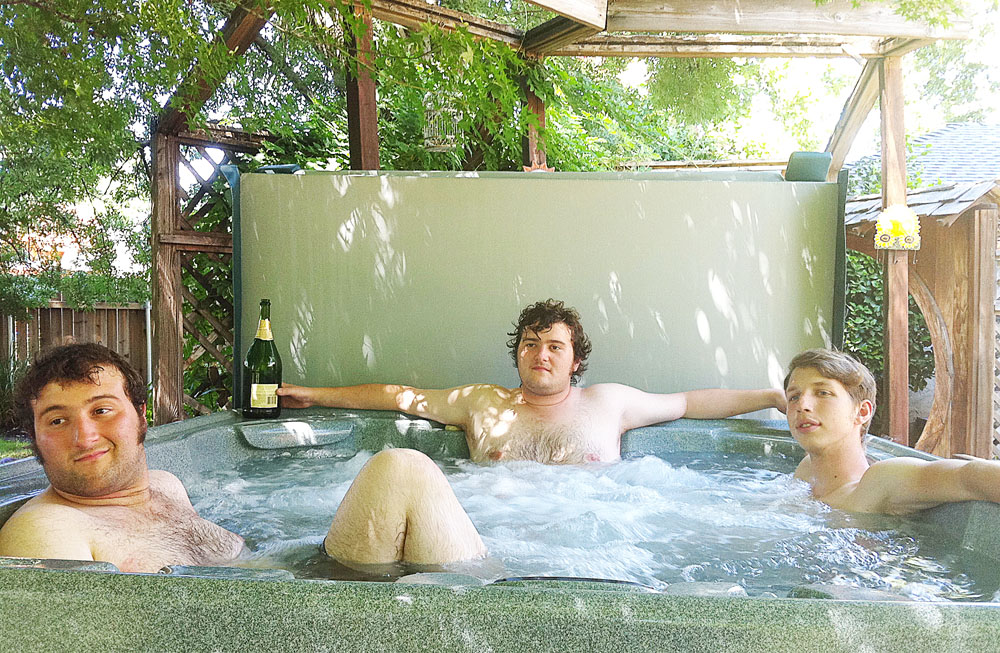 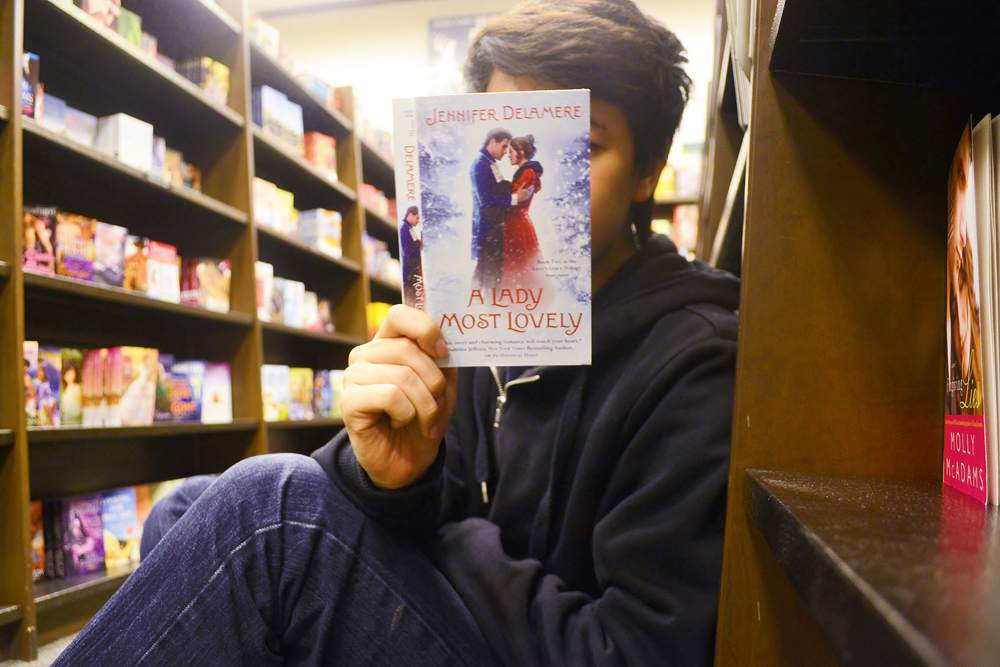 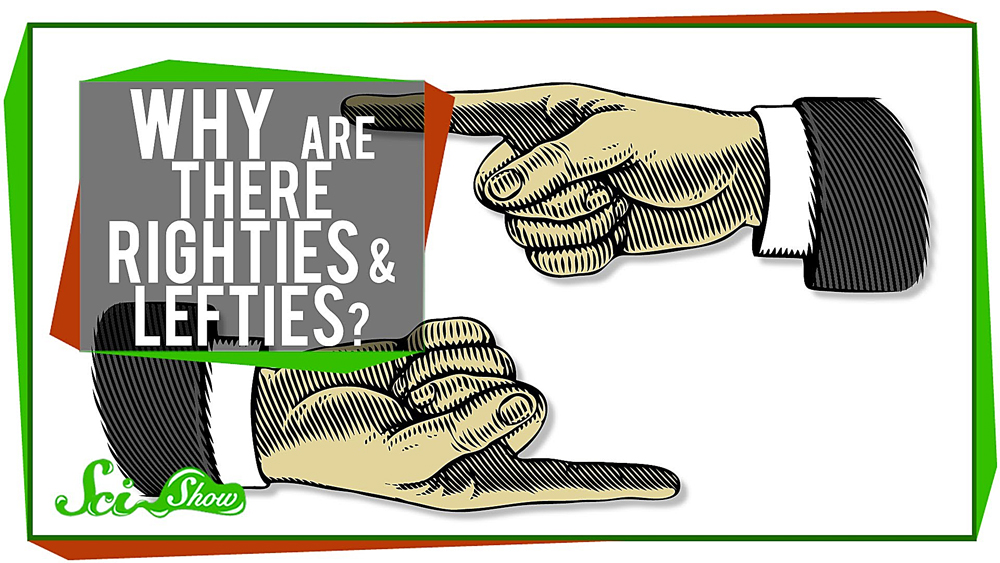 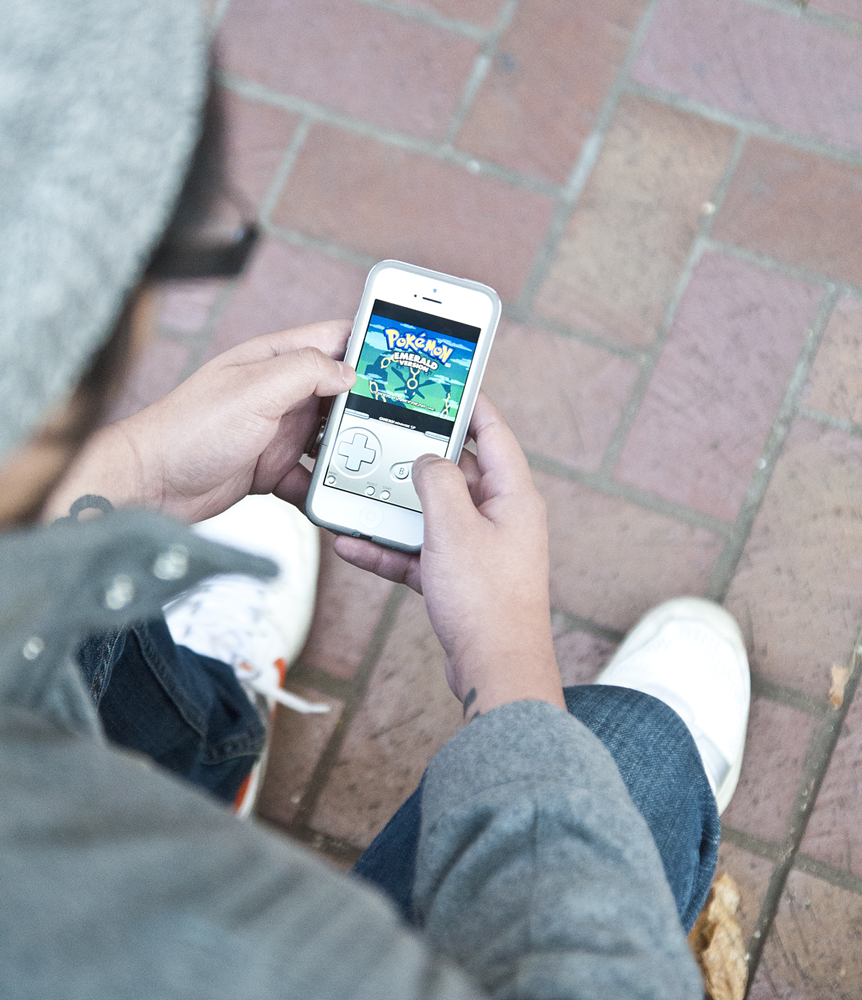 No Excuse for Boredom