The discussion of place and its importance in architecture

When an architect is designing a building, how does he decide when to use elements of the surrounding environment?

And how does the place he is building in—from geography, topography, culture or even surrounding buildings—factor into an architect’s plan?

The discussion of place and its importance in architecture 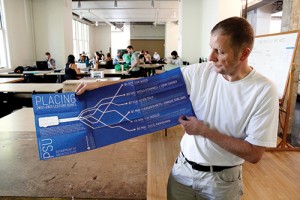 When an architect is designing a building, how does he decide when to use elements of the surrounding environment?

And how does the place he is building in—from geography, topography, culture or even surrounding buildings—factor into an architect’s plan?

Architects from Ireland, Spain and Scotland are headed to Portland this year to share their perspectives on building and place with Portland State students during the Portland State Department of Architecture’s second annual lecture series.

The goal is to broaden the audience’s perception as much as possible, said Clive Knights, who helped coordinate the lecture series and serves as a professor of architecture and chair of the Department of Architecture.

This year, the theme is place and its effects on architecture. Lectures will be held at Shattuck Hall on the Portland State campus on Thursdays at 6 p.m. (schedule of lectures below).

“Most of the speakers are addressing real, contemporary issues,” Knights said. He believes anyone can benefit from the series, as it gives attendees a better understanding of the world they live in.

Knights looks forward to hearing from the speakers as they “each in their own ways come at that issue entirely different.” He also noted that the concept of place can be an obstacle for architecture students at PSU, and believes that the myriad views and opinions offered by the series will help students to better grasp the meaning and importance of place.

“Last year’s lectures were interesting and informational,” said PSU student Shelby Cazier. “I look forward to the new theme this year and the fact that there are more speakers from other countries.”

Rudy Barton, a professor of architecture at PSU, said that the April 18 lecture by Tim Ingold is especially welcoming to students with little or no previous architectural knowledge.

“[Ingold will] bring together art, architecture, anthropology and archeology in ways we can only imagine,” Barton said.

Knights describes architecture as an art that is rooted in the ground.

“You can walk around it, I guess, but it wouldn’t be convenient. It should make a positive contribution to everybody’s lives.”

Oct 4: Dan Wood, WORKac, New York
Wood is principal and cofounder of the New York City-based firm WORKac, where he develops urban and architectural planning projects. His projects involve issues of culture and consciousness, nature and artifice, surrealism and pragmatism. His work is international and has received numerous awards.

Feb. 7: Kevin Daly, Daly Genik Architects, Los Angeles, California
Daly is principal and cofounder of Daly Genik
Architects, whose projects range in size from single room spaces to campus wide planning. Their work is environmentally and socially responsive and has a focus on craft, construction systems and material research.

March 1: Fuensanta Nieto and Enrique Sobejano, Nieto Sobejano Arquitectos, Madrid, Spain
Nieto Sobejano Arquitectos is based both in Madrid and Berlin, and is known for projects that combine a contemporary architectural style with traditional settings and historical structures. Nieto and Sobejano also teach at the European University of Madrid and at the University der Kunste of Berlin.

April 18: Tim Ingold, Department of Anthropology, University of Aberdeen, Aberdeen, Scotland
Ingold is an anthropologist, author and professor. He brings together what he calls the “4 As”: anthropology, art, architecture and archeology.

May 2: Julie Bargmann, D.I.R.T. Sudio, New York
Bargmann is the founder and principal of D.I.R.T. as well as a designer of regenerative landscapes. She also teaches at the University of Virginia and has received many awards, as well as been featured in art and design exhibitions around the world.

Track and field rehearses for championships

Put it in your mouth? 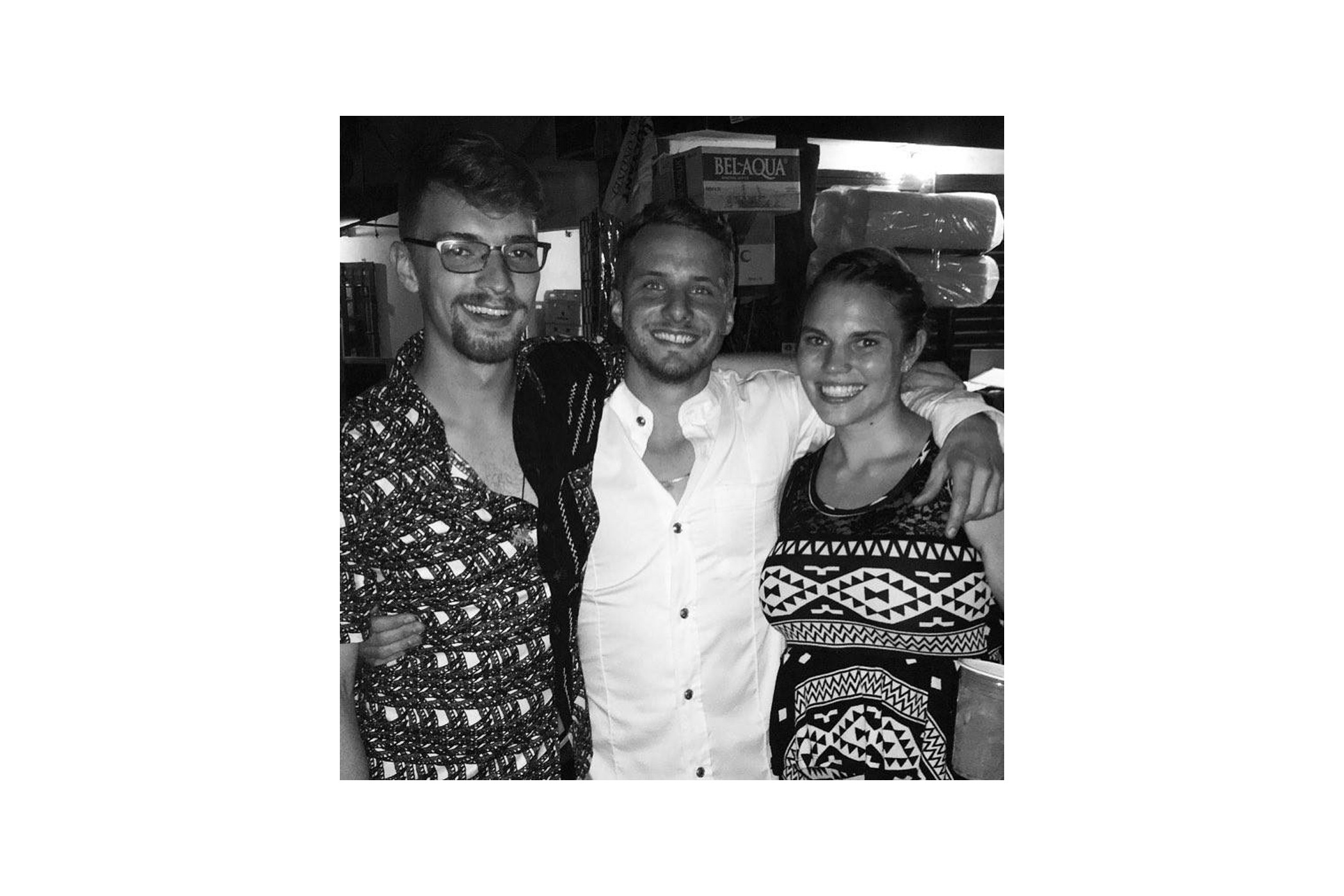