How do the media we are exposed to every day impact our lives? That is the question that the second annual Media Education in Action (MEd!A) Day will try to answer today.

Panel discussions, film screenings and a handful of interactive events are being held in the Park Blocks and the Smith Memorial Student Union.

The events, which focus on a variety of issues relating to the media, were organized by students who took speech communications professor Jil Freeman’s advocacy and action course during winter term.

“The idea is to engage people and inform them about media, because our society is so saturated by so many mediums it’s important for people to be aware of the implications of that,” said student and ASPSU Vice President elect Molly Woon, who worked to promote MEd!A Day.

Freeman said that students were the impetus for MEd!A Day. Students that had taken her media literacy course began to ask her how they could use their new knowledge and share it with others. Freeman said that she hopes these events will “allow students to learn to communicate about the ideas they learn about to people who are part of the larger community.”

A wide range of panelists, including Phil Busse from the Portland Mercury and Nigel Jaquiss from the Willamette Week, will be on a panel together discussing ethics in modern journalism. Other panels include discussions about minorities in media, politics and media, and pop culture and teenage girls featuring a panel of actual teenage girls.

“The idea is to have some academic representation along with community representation to address some of the issues that are taking place in the Portland area with regard to media,” Freeman said.

Freeman echoed that desire. “It’s important that students and the community have an opportunity to have a conversation about what I think are some of the most important issues in our culture right now.”

In addition to the panel discussions, a variety of film screenings and other events will be held all day. There will be an interactive theater workshop at lunch to explore issues of racism, sexism and homophobia, as well as music in the Park Blocks and a keynote address from Richard Meeker, who owns and publishes Willamette Week.

“People have gotten really involved and incredibly creative with the way they want to share information,” Woon said. “We want to engage people. If we have people who show up and learn something, that makes it a successful event.” 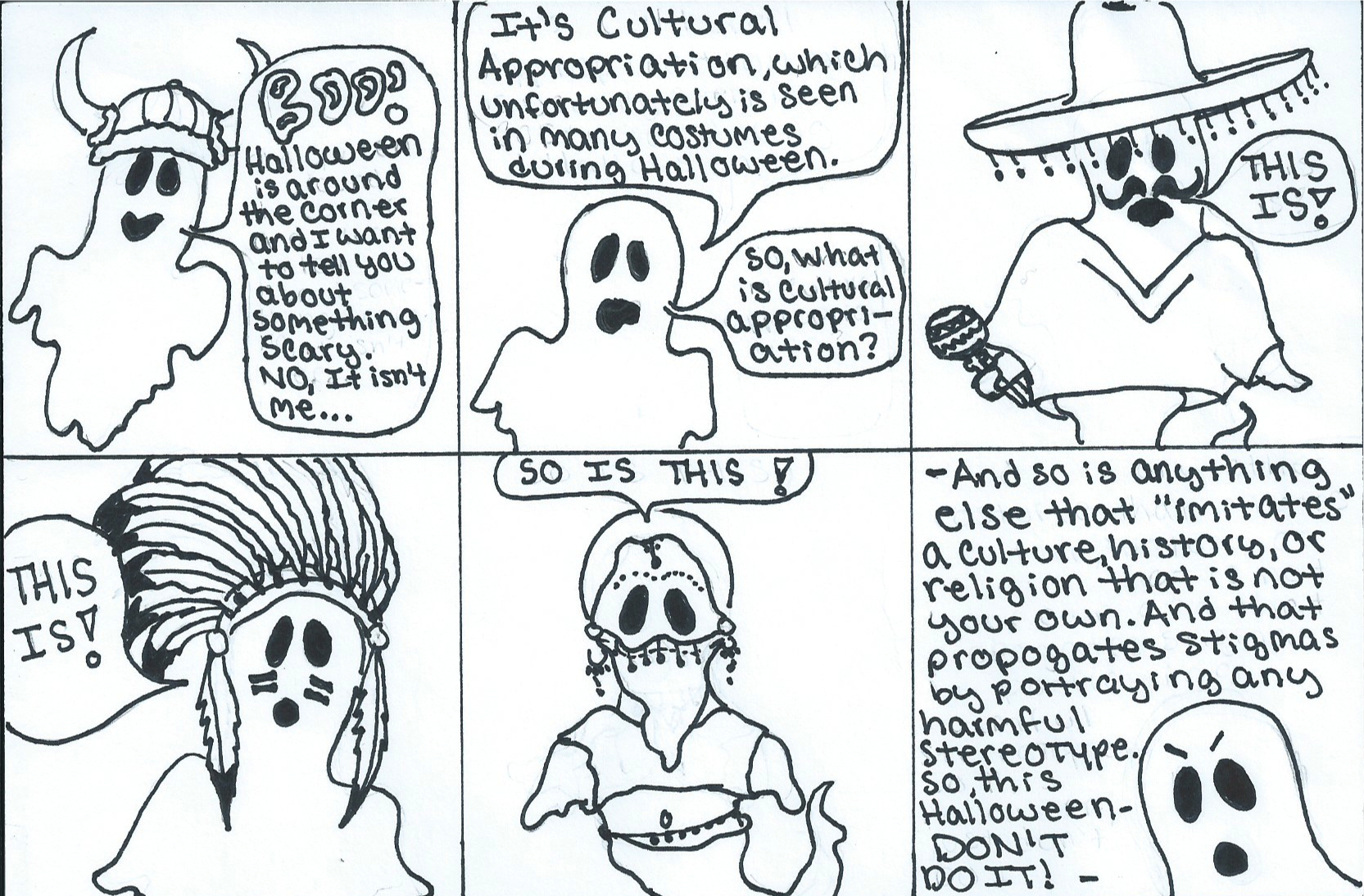