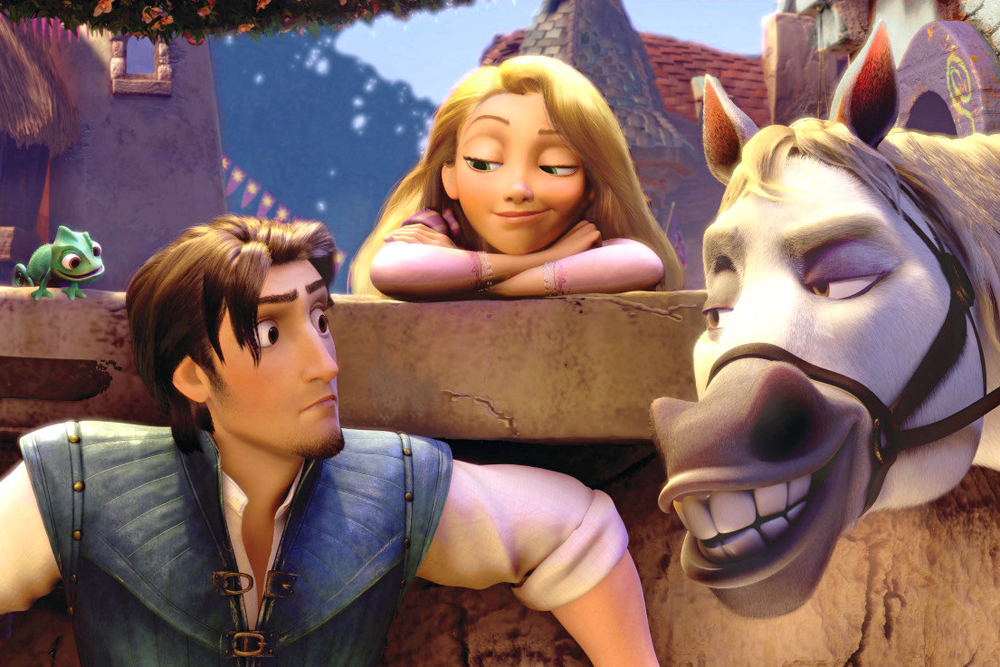 You may not know it, but Disney’s 2010 feature Tangled was the studio’s 50th film in their animated classics series, and they aimed to do it big in typical Disney style.

Directed by Nathan Greno and Byron Howard, Tangled holds the distinction of being the most costly animated film ever produced, and the fourth most expensive film ever, topping in at $260 million over the course of six years.

The cost is apparent in the quality of the film, which incredibly blends CGI with traditional animation techniques that result in an animated feature that is lush and sophisticated.

No detail has been ignored, down to Rapunzel’s luminous locks and the frizz of her witch mother’s hair.

Glen Keane, the film’s original director, who stepped down after a heart attack in 2008, was adamant that the film capture the real complexities of the human form, that the characters have a real light behind their eyes that CGI alone struggled to capture.

Tangled aims to puts a modern twist on a classic fairytale. Rapunzel (voiced by Mandy Moore) is a teenage girl forced to spend her existence in a tower, under the thumb of the domineering woman she believes is her mother.

Every year on her birthday the king and queen release floating lanterns into the sky in hopes of finding their beloved daughter stolen from her crib 18 years ago. Rapunzel’s greatest wish is to leave the tower and see the lanterns for herself.

Dreaming of the adventures that await her, Rapunzel blackmails thieving rogue Flynn Rider (voiced by Zachary Levi) into escorting her to the event. Only then will she return his satchel of stolen goods.

The two must get themselves out of several sticky situations before things are resolved in the characteristic happy-ending fashion. Spoiler alert: She cuts her hair!

Tangled marks a shift of Disney’s depiction of masculinity and femininity. On the surface the film is a typical children’s fairy tale full of adventure, with a love story and witty side characters. Dig a little deeper and Rapunzel is a new kind of princess.

Despite living in a tower since infancy, she’s tough, independent and clever. She isn’t afraid of the world she’s been taught to fear, she revels in it.

Flynn Rider also seems standard—handsome with loads of confidence and one-liners. What becomes clear is that their stories are anything but old hat.

Flynn’s confidence is a façade and he works to accept himself as he really is. Notably, Flynn isn’t the hero of the story and he knows it. Time and again it’s Rapunzel who saves the day.

Though Tangled employs the musical quality we have come to expect from Disney classics, the songs often take a backseat to the banter between characters and the awesome graphics. The catchiness just isn’t there, but maybe that’s because “Let It Go” is still running through my head.

Despite costing a pretty penny to produce, Tangled was still profitable for Disney, raking in over $591 million worldwide in box-office sales. It also brought in a multitude of award nominations, including best original song at the Academy Awards for “I See the Light.”

For those of us who grew up on The Little Mermaid and Aladdin, Tangled will never be able to replace those films in our hearts. But for a new generation, Tangled has a lot to offer: It’s charming, visually spectacular, and doesn’t abide by the tropes commonly associated with the Disney princess film. 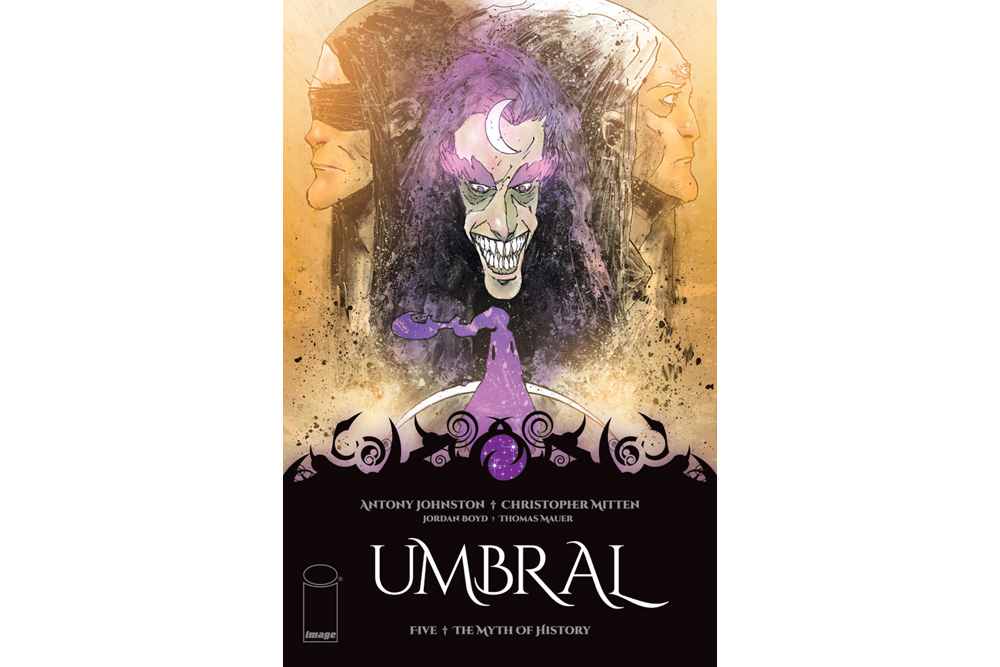 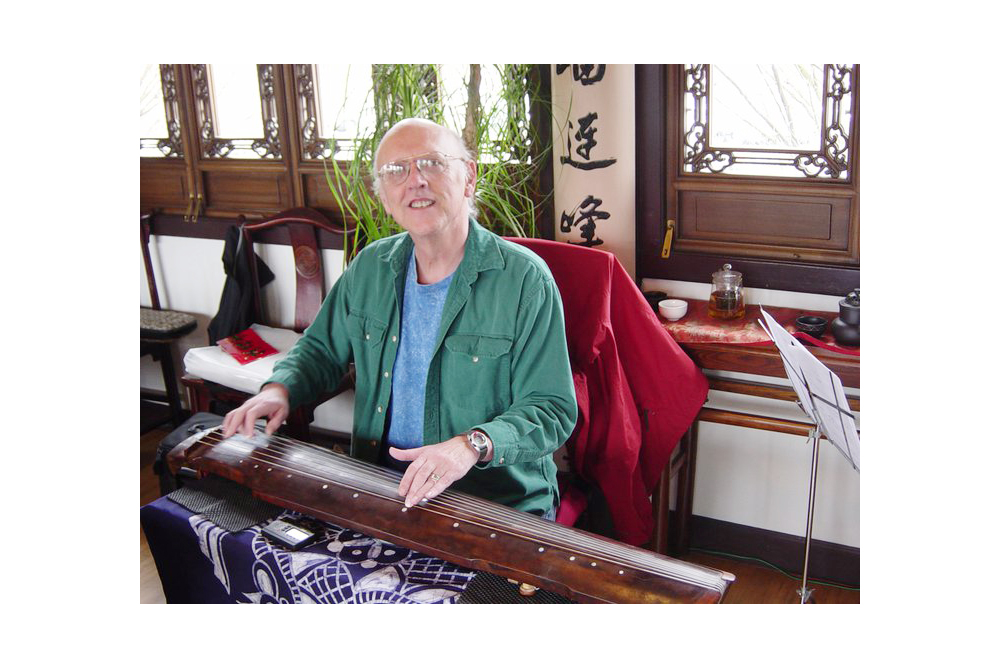 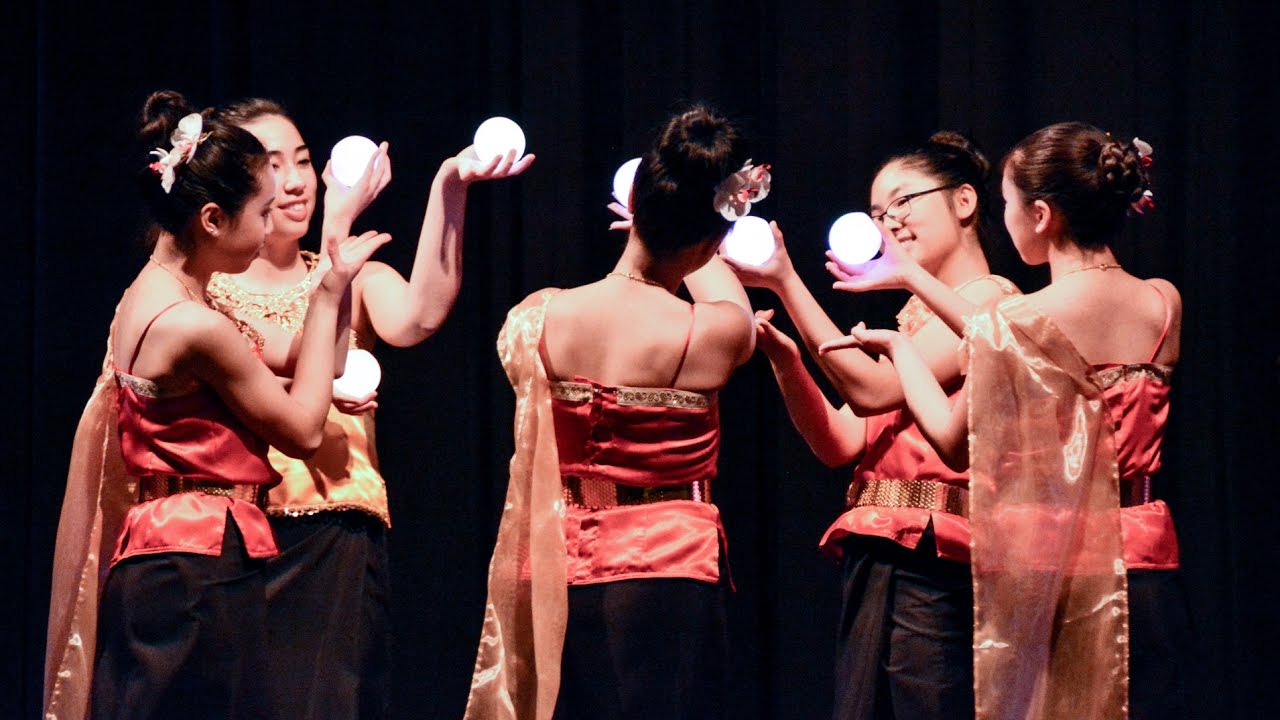 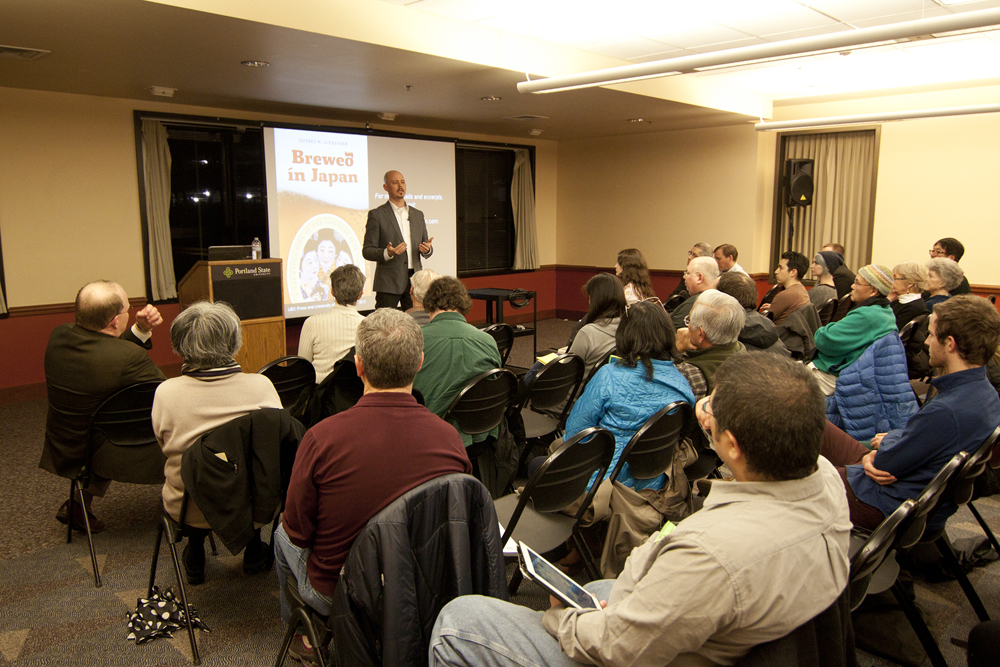