A crucial part of the event was to raise awareness about Japan and its culture, organizers said.
“Lots of Americans don’t know what Japan is. They automatically think of sushi [when they think of Japan],” said Taishi Seki, sophomore exchange student.

The first performers of the evening, Portland Taiko, showed off two synchronized drum pieces, which hold significance in Japanese culture.

Other highlights included a fashion show, which organizers said was meant to portray the identity of Japanese women through the ages, and a speed-eating contest, in which attendees were encouraged to participate.

The audience also participated in a quiz on Japanese culture and other trivia.

The night opened with remarks made by Okabe and Multicultural Center Director Jon Joiner.

Okabe noted the differences between Portland and Japan, but emphasized that the celebration of diversity is imperative to the continuation of these types of events.

Joiner praised the support and participation of the audience for making Japan Night possible.
“It has been a joy to watch this event happen every year,” Joiner said. 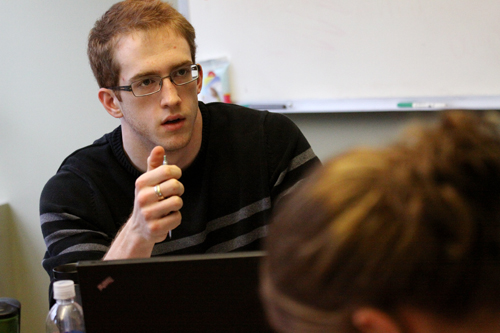 A show for the Western-shirt wearing

Victory on the road