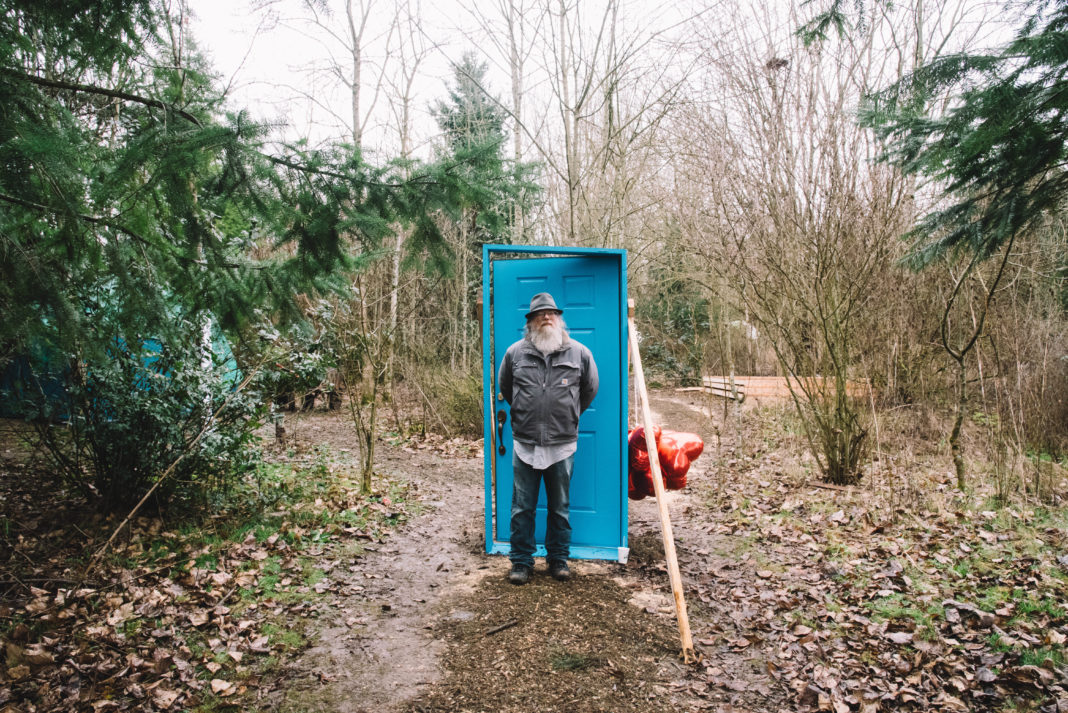 Creators of the Village of Hope houseless community, which the City of Portland promptly cleared out within a week of its opening celebration in early February, sat down with City Commissioner Amanda Fritz on Tuesday, March 6 to request a permanent location for the camp.

Fritz said she is willing to work with organizers but has made no promises.

After weeks of protesting at city council meetings, VOH organizers and members of Portland Tenants United staged a sit-in at Fritz’ office on Feb. 28, which prompted the private meeting.

“The Advocacy group’s main objective,” said VOH organizer Lisa Lake, “is to start a conversation about whether or not there will ever be any movement in releasing city land or property during a declared housing emergency for nonprofits to erect temporary villages as is allowed under the city’s emergency ordinance.”

VOH organizer Steve Kimes focused his talking points with Fritz on what he said was the wrongful treatment of VOH during its eviction and other houseless individuals affected by city sweeps. “The way you have approached these people is to force them to move, take their possessions and threaten them with arrest,” Kimes wrote in a statement to the commissioner. “Even though the rangers are civil, this is abuse.”

Kimes added, “[VOH] is the bridge between camps and services the city or county provides. These people can’t get off of the streets because of constant sweeps, theft of property and personal daily traumas preventing them from having peace of mind to be able to seek out the support and resources necessary to get off the street.”

VOH was originally set up in the Big Four Corners Natural Area near the Portland International Airport. Two days before the camp was swept, Fritz said in a statement, “Big Four Corners is an important natural area in outer Northeast Portland and Gresham, with fragile wetlands and streams. It is far removed from basic services. It is not an appropriate place to house people.”

However, Fritz opened her statement by saying throughout her nine years in office she has supported “community-led solutions to addressing Portland’s housing and shelter shortage,” including the four year effort to move the Right 2 Dream Too camp to the Lloyd District in northeast Portland.

Portland Mayor Ted Wheeler is in charge of the Housing Bureau, but Kimes said VOH went to Fritz because she oversees the Bureau of Parks and Recreation. “[This is] about the hundreds of people who live on Parks land,” Kimes wrote in a Facebook message, “and giving them an option out without the trauma of sweeps.”

Steve concluded his statement to Fritz with, “All VOH needs is a piece of property. We don’t need money. We will provide the porta potties, dumpsters and support needed for people to move on.”

Kimes said Commissioner Fritz’ answer was concise: She made no promises or deadlines, but said she would utilize her staff to look for land for the village and provide weekly progress updates to the advocacy groups. 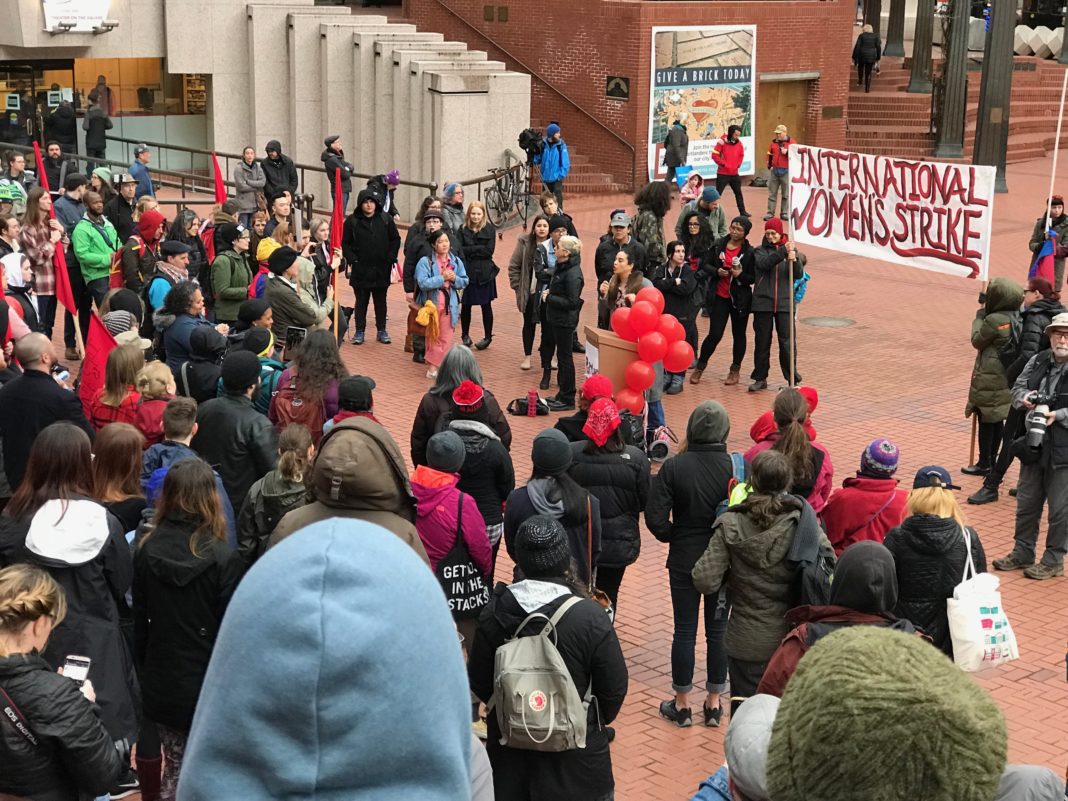