Needless to say, girls, women and femmes typically get the shit end of the societal stick. That’s something Madison Sturdevant simply couldn’t deal with anymore, particularly in the realm of music, so she decided to do something about it—and that’s how Girl Fest came into play.

“I was blogging for a couple of local music publications and it drove me crazy how 90 percent of the submissions we received were from male artists,” Sturdevant said. “Where were the women at? I knew our music community was diverse, but I wasn’t seeing it!”

Many other young women around Portland weren’t seeing that diversity either. As the director and founder of Girl Fest—Portland’s sole yearly showcase supporting only female or female-identifying artists—Sturdevant saw a hole that needed filling, and that’s exactly what she did. Successfully.

Started in 2014, Girl Fest has steadily built over the years in its level of support, liveliness and overall growth. However, all of that hasn’t come without a bit of backlash to Sturdevant’s needed efforts.

“I still receive Facebook messages every year from people who are upset by some element of the event, whether it’s men who feel excluded or women who think the word ‘girl’ is offensive,” Sturdevant said. “But, you know what? I know what Girl Fest stands for and Girl Fest receives so much more love than hate, so I don’t let any of it get under my skin.”

Sturdevant is right—the amount of love felt in the room at this year’s festival on Jan. 10 was teeming. Holocene was essentially packed to the brim with enthusiasts flocking in to support the six artists on the bill for that night. Sturdevant has always kept the lineups for Girl Fest pretty diverse when it comes to genre styles, which definitely helps in filling a venue up.

DJ Kween Kay$h and WHATEVERYN took their turns on the lower level of Holocene as people dropped it low to the spun tunes. Intimate and emotional performances from Cry Babe and Scooty pulled the older crowd away from the bar momentarily to enjoy, but the high-intensity vivacity of KayelaJ’s and Dirty Princess’ performances kept them locked near the stage for the entirety of the sets.

Keeping Girl Fest all-ages is as important to Sturdevant as booking a variety of music styles. She’s felt very fortunate in being able to do both, especially with booking artists she considers some of her favorites.

“I feel so lucky that I’ve gotten to book most of the artists I’ve wanted to over the years,” Sturdevant said, listing Coco Columbia, Haley Heynderickx, Blossom, the Last Artful Dodgr, Karma Rivera and Paris Alexa among some of her highlights. In the future, she’d love to see Blimes Brixton and Candace on a Girl Fest bill for their “bad-assery.” Though she finds the process of trying to top the previous year’s lineup panic-inducing, the scouring for good, original sounding artists she does throughout the year ultimately pays off in impressing her and the festival’s crowd.

“Every year, Portland blows me away with its talented, hard-working women,” Sturdevant said. “I’m also watching who’s presenting themselves with the most authenticity and who’s helping other women on their way up. Those are the kinds of artists I want to spotlight.”

The sense of community Girl Fest provides is undeniable. Any woman who has worked in a male-dominated field knows that comradery and understanding are paramount, and Sturdevant is adamant about her festival continuing to provide that.

“I want to keep supporting the women in this community and keep growing,” she said. It’s been a long road traveled, but Sturdevant is proud of the work she and Portland as a whole have done in growing support for female artists and creatives. “Back in 2014, I really had to dig to find artists for the lineup, but now we’ve got a plethora of talented women making waves.”

She won’t go into detail, but she’s got a lot more in store for Girl Fest in the coming months. No matter what’s exactly in the cards, it’s sure to encourage female artistry and promote positivity during a time when it’s needed most.

“I know the current political climate often makes it feel like all things are terrible, but the ugliness of the past couple of years has only fired us all up to fight harder,” she said. “Women are killing it.” 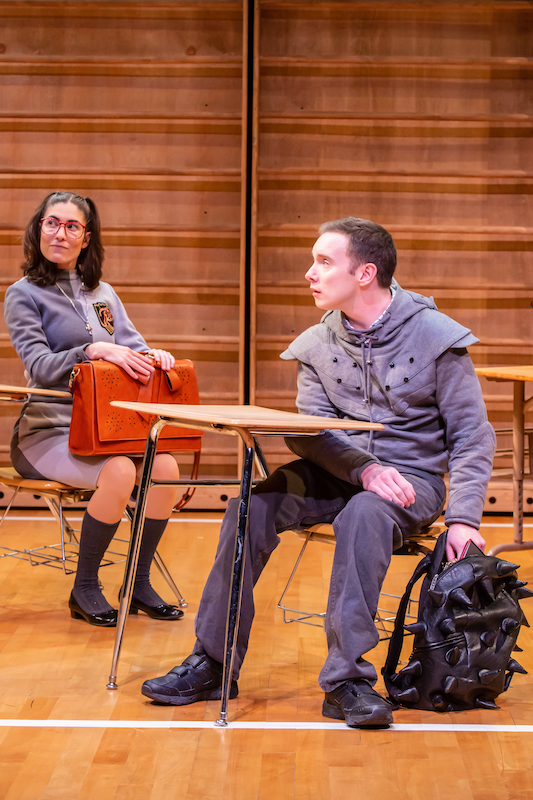 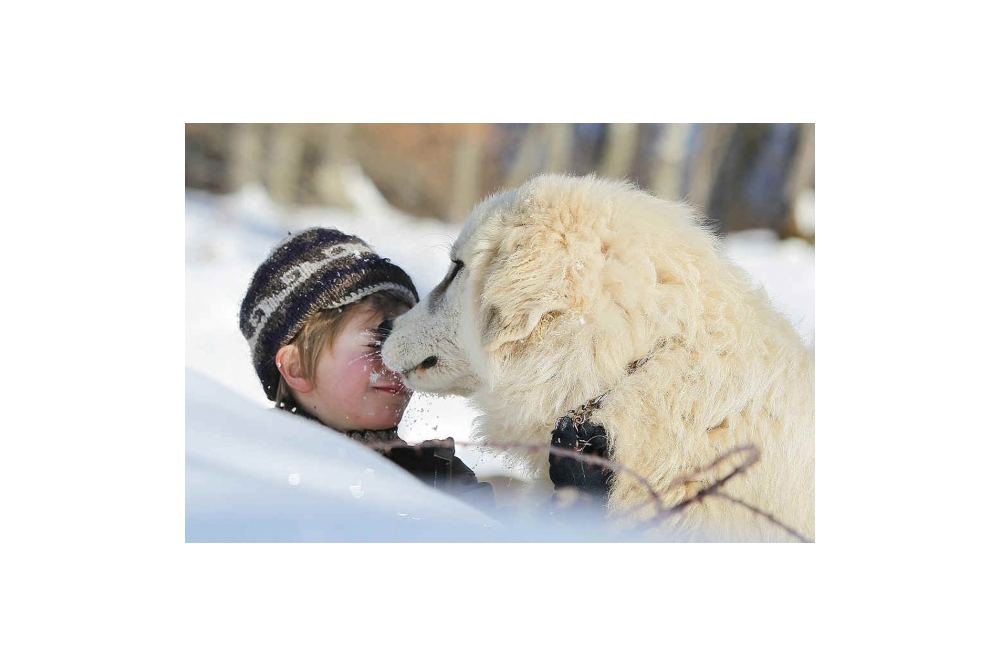 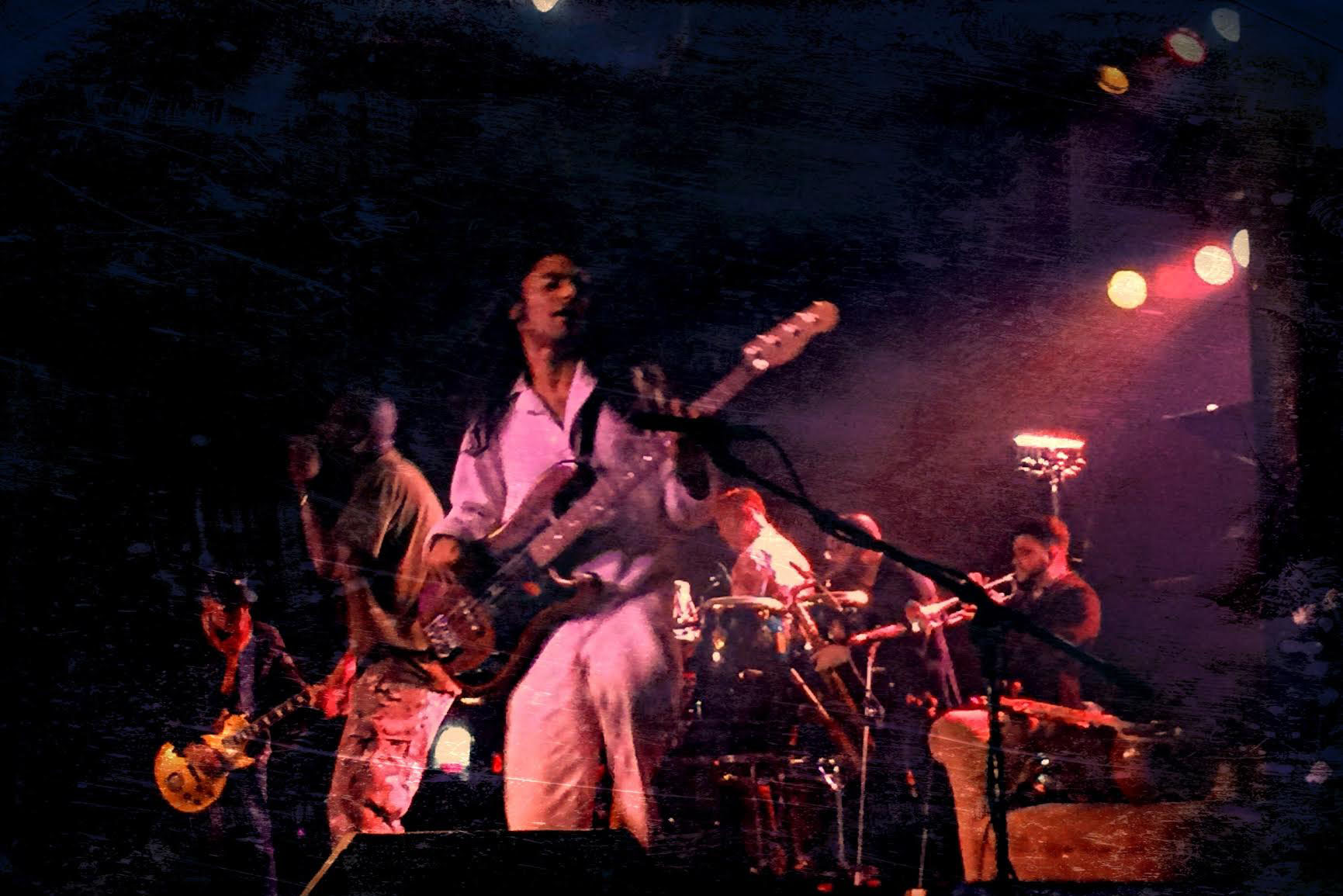