Shaded under the north park blocks’ canopy of trees, PIB and its attendees will be enjoying a beer, or two, or…well, a lot of beer. It’s a nice way to pass the sunny weekend days.

The fest will offer over 150 beers from around the world, including some of Oregon’s own favorites. Food will also be offered from a number of vendors including Oregon Ice Works, Violletta, and Portland’s favorite roving food cart, KOi Fusion.

For those unfamiliar with the tradition of Portland beer festivals, some are operated using the currency of tickets; this is one such event. Instead of cash or card, tickets will buy you a taste of the world through its beers.

Another thing to bear in mind are the misconceptions many confront at a fest. The first is that purchasing a beer gets you a full glass. Being that the fest is a connoisseur or enthusiasts event, what are generally purchased are tasting portions of beer.

The next misconception is that these smaller portions are a bad thing. This actually offers one the ability to experience quite a bit of beer, and a breadth of flavor. And with so many beers over 8 percent alcohol content—well let’s just say, one should pace themselves.

Included in the entrance fee are 10 beer tickets and a glass. More tickets can be purchased at $1 each. The folks at PIB note that beers can run anywhere from one to seven tickets, however they further note that a number of beers offered at higher ticket prices can cost up to $50 per bottle at a store.

Aside from being a good time, PIB is a fantastic warm up for the Oregon Brewers Festival that follows the next immediate weekend. Get ready Portland; it’s beer season.

Against gay marriage? Don’t have one 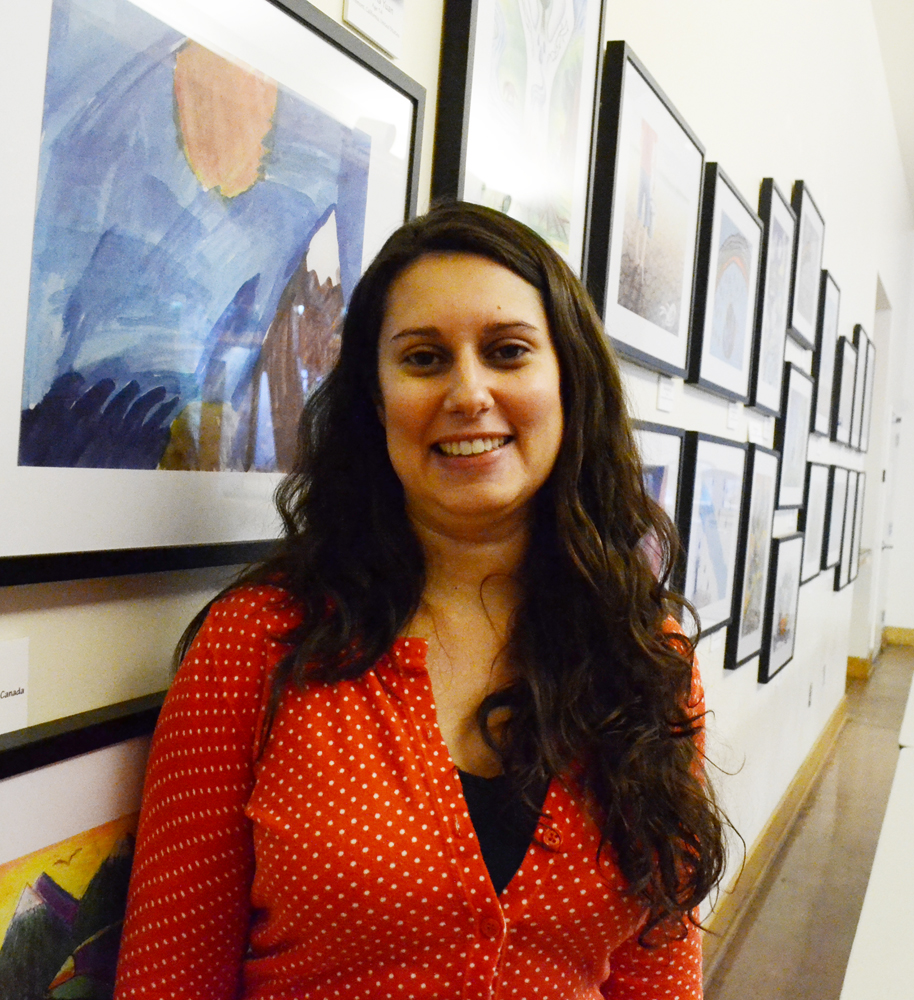 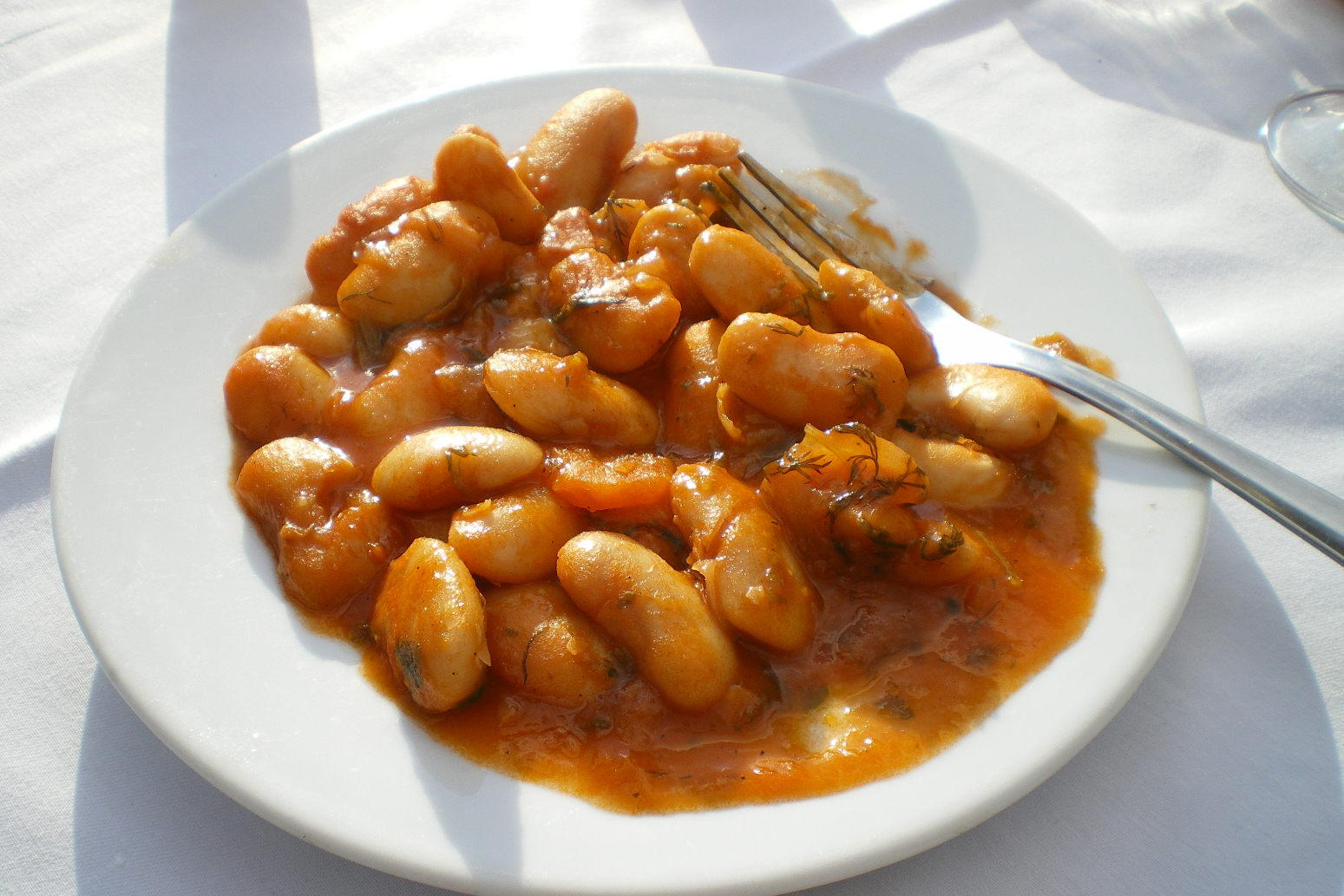