Portland State University is in line to receive a $300,000 award for funding a new Photovoltaic Solar Test Facility System.

The system-which will be installed on the roof of Cramer Hall-will be the first large-scale university solar facility to be used primarily for education and research, rather than for commercial purposes. It will also provide the university with an opportunity to further commit to environmental sustainability.

“The goal isn’t to power Cramer Hall, but to demonstrate solar technology and learn how to use it,” said Chris Hinton, a graduate student in energy, economics and policy who served a key role in project planning. “We’re still developing that side of the project, but students in architecture, engineering, environmental science and even urban studies and planning will have opportunities to use the information generated by this facility.”

The original concept came about in the summer of 2003, in chemistry professor Carl Wamser’s class on solar energy technology education.

Right now the project hinges on the final appropriation of funding. Supported by Oregon Senators Ron Wyden and Gordon Smith, the United States Senate Appropriations Committee has included the $300,000 as part of the Energy and Water Appropriations Bill, which is currently on the Senate floor.

“We lobbied for the facility,” Wamser said. “We tried to visualize what it would take to house a major solar array on the Portland State campus.”

The original plan was to place solar panels on Parking Structure 3. But that didn’t happen, and the project was moved to the roof of Cramer Hall, and designed to have three main functions: demonstration, education, and research.

The project will initially include up to 12 solar panels and empty bays for future additions.

“We’re making sure that we allow room in the facility to test different technologies, not only the original designs but also those that may come out later,” added Hinton. “That way we’ll be able to test new ideas side by side with the original ones.”

Within each solar panel, solar cells collect sunlight as direct current (DC). Electrical inverters convert the DC into alternating current (AC). Once the project gets funding, Wamser said it would be ready to go in a matter of months. One issue, he said, was the cost. The expense of solar power comes mostly from silicon, a key component of solar cells and one that is difficult and expensive to prepare.

“It’s expensive going in, and there’s a certain time period of use-about twenty years-before you get that money back. Clearly what’s needed are cheaper solar cells. For solar energy to reach common use, the initial cost has to come down.”

Take back the land: An event foocused on homelessness solutions 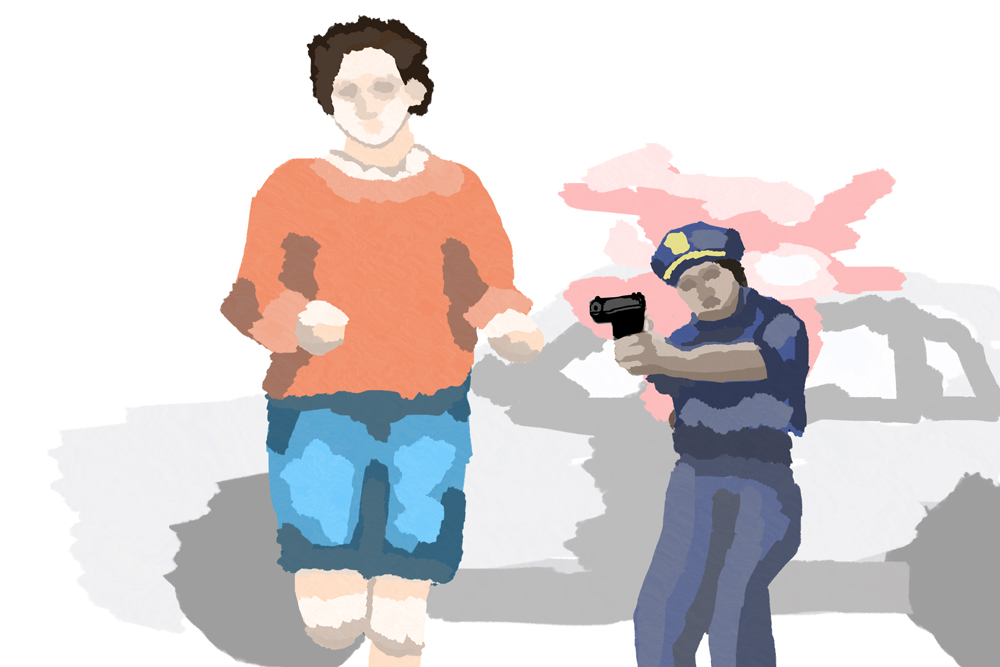