The NBA preseason has just started folks and we’ve already seen some prime-time action. New and improved players hope to make a name, while others will come back to dominate. Not to mention a new system of rules that have been inserted for the 2001-02 season. Oh yeah, we can’t forget this guy named Jordan who decided to play competitive hoops maybe one last time. There’s so much to talk about and really, other than the coming of college hoops, it doesn’t get better than the beginning of a new NBA season.

We’ll start out with what’s happened thus far. Preseason is for the younger guys to get a shot at some playing time, and for the veterans to get a rhythm and some conditioning in for the regular season. Preseason records don’t mean anything, and it certainly don’t foreshadow what will happen come the 82-game rigorous regular season. People can say what they want, but really all we’ve seen is a few great highlights, many courtesy of new Washington Wizard Michael Jordan. Jordan felt like scoring 18 points in one quarter the other night versus the Heat, then scored 24 the next game against the Pistons. Then decided he would drop 41 on the Nets and even dunk in traffic for good measure. Although the Nets won, who cares – it’s preseason. We’ve seen the champion Shaqless Lakers play mediocre, the Blazers blow another double-digit lead to get beat by the Rockets and a team called the Memphis Grizzlies play in their first game as a franchise. What can we expect from the upcoming season though?

As usual, the season will bring us spectacular highlights, superhuman performances and frenzied finishes. This season will be different from the past three seasons. The return of Michael Jordan arouses automatic hype for the league. Players want another shot at beating Mike. Players like Kobe, Vince and Iverson who declined on Jordan’s offer to play in an invitation-only pickup game this summer want to match-up and give it a shot come season. The sad thing is that the Wizards are average at best right now. Jordan has his work cut out for him. Not only does he have to score, but teach and mentor the young squad he is heading into battle for the regular season.

Unfortunately, as of now, there is no team playing well enough to stop the Lakers if they play at the top of their game. The “Lake Show” is the front-runner at this point, but who knows with Shaq’s ailing pinkie toe and the new rules that might force him to change his game inside, which is the only game he really has. The new rules will allow players to play a zone, but with a twist. New teams can double down on “the Diesel,” perhaps preventing him from taking as many shots and dominating the boards inside. In addition, there will only be eight seconds to bring the ball past mid-court as opposed to the 10 given from previous seasons. Also, the hand-checking rule has been modified to allow for more incidental contact and less ticktack foul calls.

To segue from hand-checking to bag checking, new rules will also be in effect at the gates of NBA arenas this year. All you folks who brought in beverages hidden in pockets and purses last year will find security a little tighter this winter. Don’t say you weren’t warned.

If the superstar players can stay healthy through the season and the new rules fit in to the system, there is no reason why this won’t be a fantastic season to follow. With Michael Jordan back, we’re already in good shape. Hopefully the excitement and fan support of the late ’80s can be brought back to NBA basketball this year. 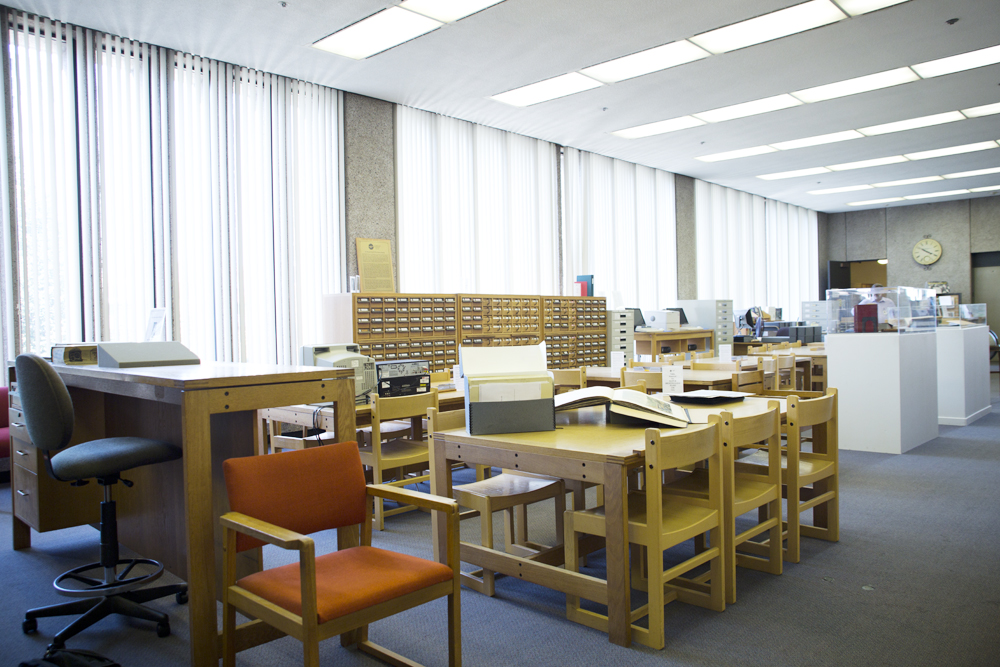