I’m a huge Colin Meloy fan, or I was up until the Decemberists started jazzing up their live show. Though I’m a fan of the cinematic production on the band’s new album, Picaresque, I worry that the band’s new love of costumes and set pieces threatens to overshadow the songs themselves. Because it’s not necessary to have someone onstage playing Eli from “Eli, the Barrow Boy” to get the song’s sadness across. In fact, it might just make the song seem kind of goofy. Anyway, Meloy solo is still a treat, especially if he plays a Morrissey song or two.

Free ironic cock-rock? I am so there! But seriously, I’ll take an ’80s synth-pop tribute band over a ’70s arena rock tribute-band any day. At least the bands copying music from the ’80s have half a chance of being as good as the bands they’re ripping off. On another subject, what happened to The Kingdom? Weren’t they going to be the next big Portland band? There was all this press about how the lead singer used to make “adult” films and wrote songs about snowmobiles, and then nothing.

The year I went to Lincoln High School, they had an assembly where Obo Addy, the master drummer from Ghana, came and played for the whole school. The purpose of the assembly, of course, was to help us kids appreciate the music of other cultures. But the assembly had the opposite affect, with half of us instantly hating Addy’s drumming simply because we were forced to listen to it. I’m sure I could have appreciated the man’s music a whole lot more if I wasn’t being forced to watch it by a school faculty eager to force a little “culture” down my throat.

Since I can’t find a show to recommend for tonight, I’ve got two options for you: find a house party and dance to the same songs they play at every house party (“Nuthin’ But a ‘G’ Thang,” anyone?) or get drunk and listen to The Smiths The Queen is Dead, swimming in the waters of sweet, sweet self-pity.

Bands like Crackerbash are the reason people consider Portland an indie-music town. Back in the day, Portland bands didn’t get written up in the New York Times or signed to Capitol records; they just played music for the fun of it. And while their music was never ambitious as, say, Sleater-Kinney or The Decemberists, they seemed much more like a Portland band than either of those bands ever will. 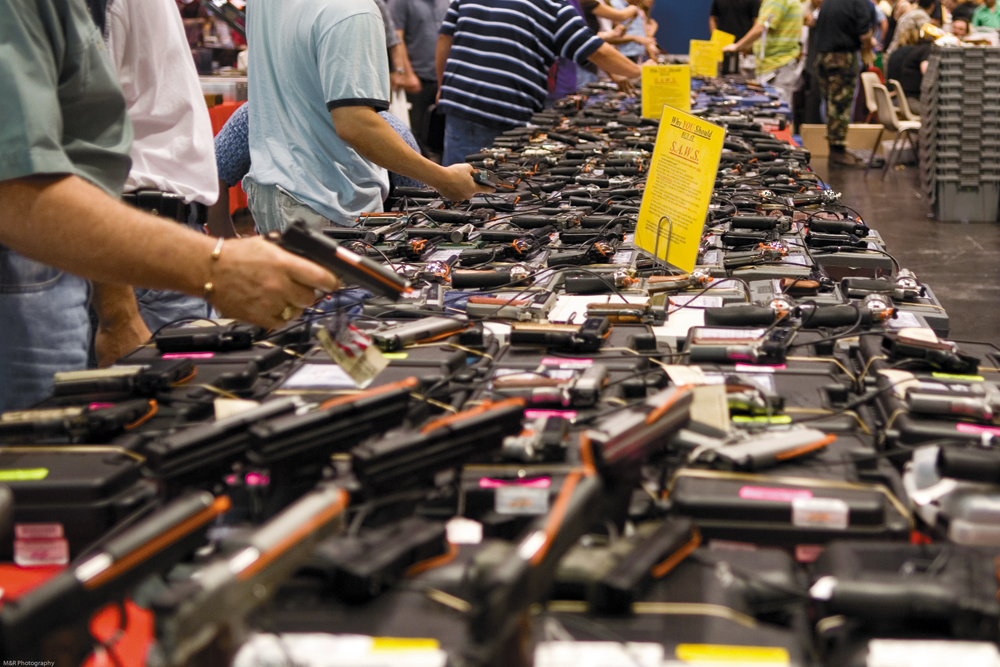 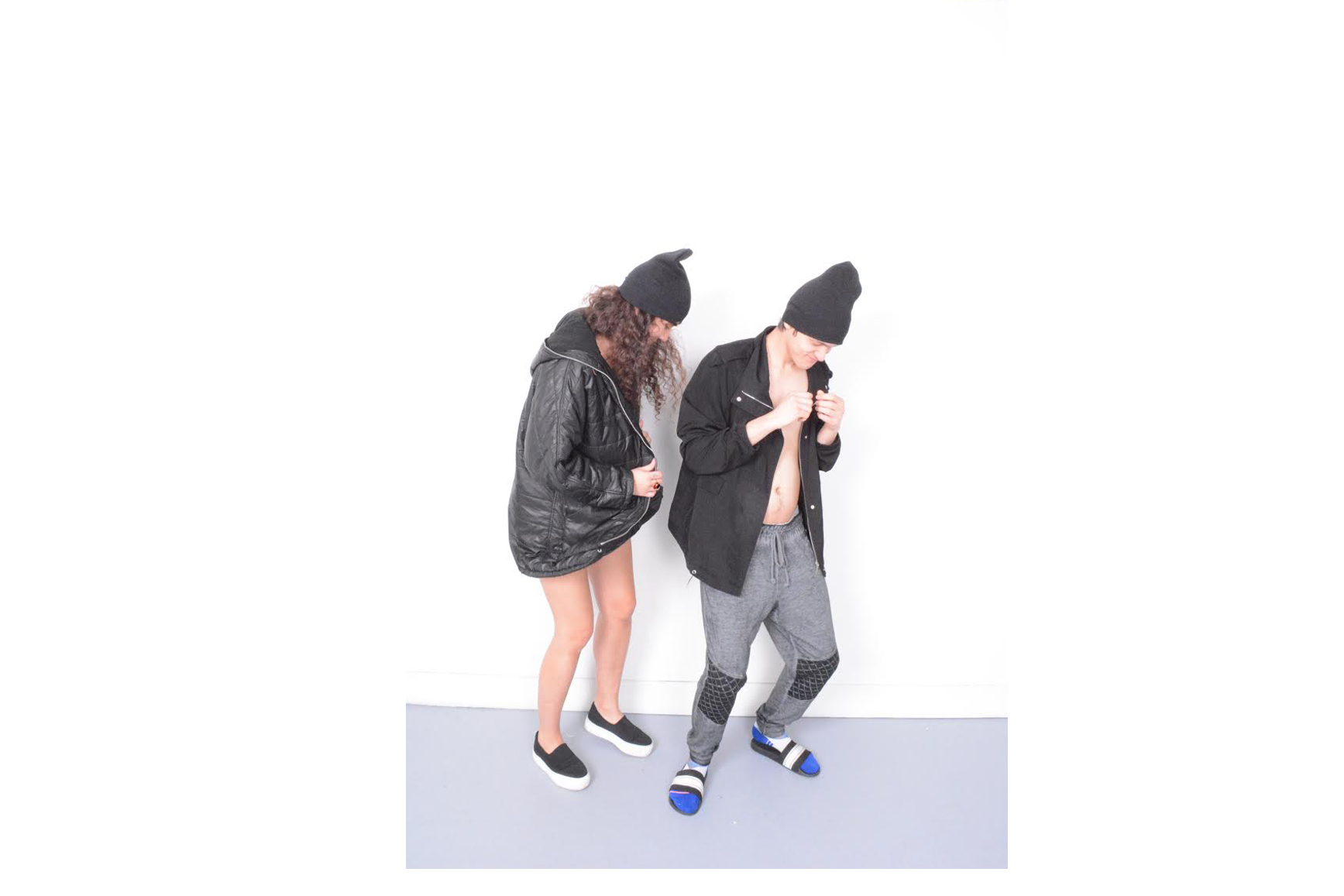 I pumps with you: Pregame playlist