Josh Gross was awarded second and third place in the categories of comedy and public speaking, respectively, at the Assumption Worlds 2008 worldwide debate competition held in Bangkok, Thailand.

In front of an audience of 2,000 people at the public speaking competition, Gross had to speak about “Things you shouldn’t do in a debate.” For the comedy debate, which could be prepared in advance, Gross spoke about America’s perception in the world during Bush’s presidency.

“My apologies to Canada for having to share a border with us,” he said at the debate.

Approximately 800 students from 50 countries competed in the competition, which was held from Dec. 27 to Jan. 4.

Next year’s competition will be held in Ireland. Anyone interested in entering can contact the PSU debate team at [email protected] 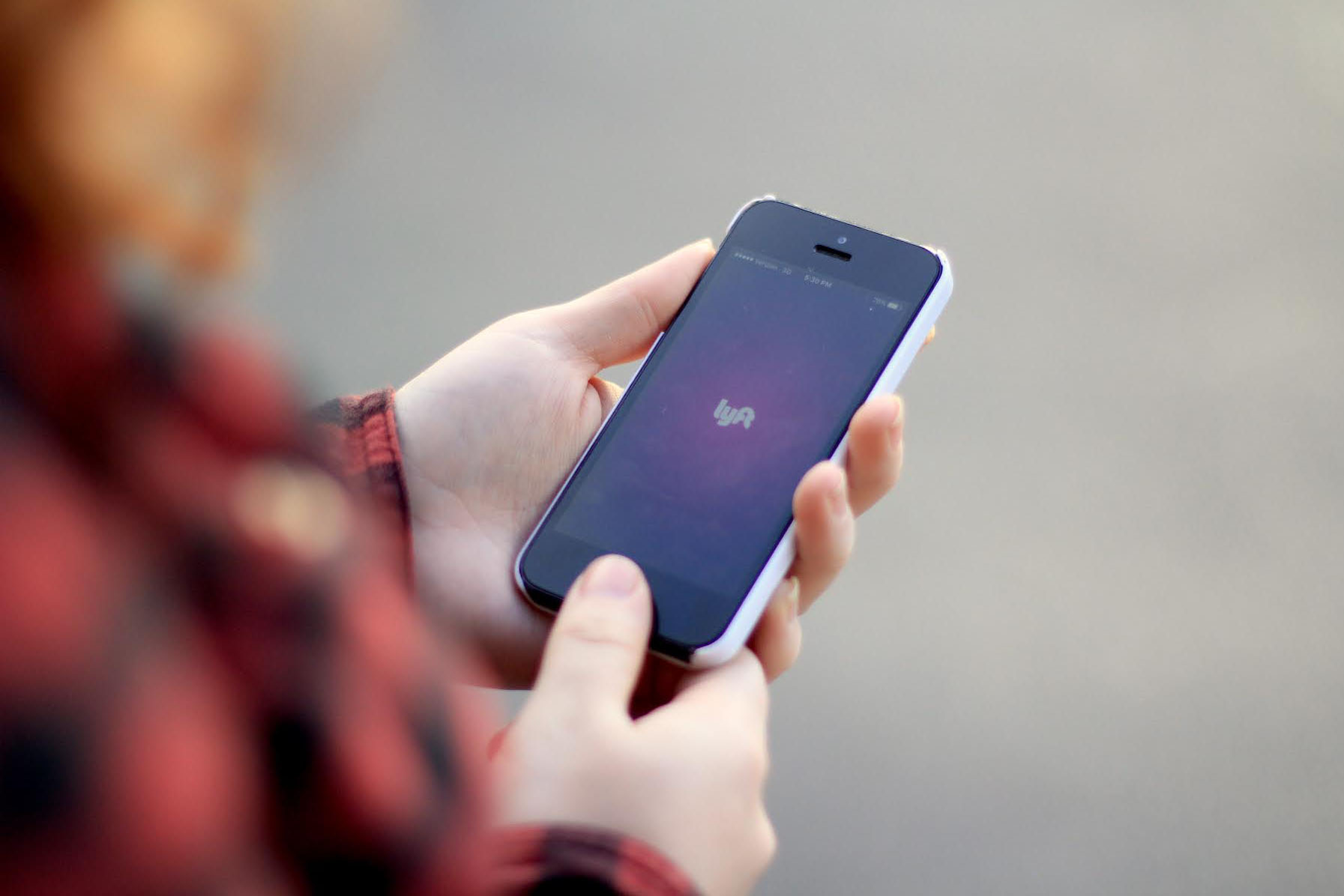