The men placed second at the Big Sky Championships for the second consecutive time losing to Weber State. The first day the Vikings trailed Weber State by three points, 298-301. On day two the men closed the gap shooting a 294 to Weber State’s 295. The final day of play was another good one for the Vikings, who shot 294 again, but not enough to beat Weber State’s 291.

Three of the Vikings’ upperclassmen earned All-Big Sky honors. Seniors Ben Guinta and Brodie Jordan, along with junior Doug Nelson, earned the honors by finishing in the top 10.

The Big Sky Conference Championships hosted a total of five teams for the men side and 24 individuals.

The Big Sky Championships were held at the Sunbrook Golf Course. The women’s team fell short of Champion Northern Arizona, who shot a 947, and second place Montana, who shot a 965.

There was a total of eight teams in the women’s championships and 33 individuals. The young women’s team did well, even without star Taya Battistella, who is out with a back injury. The women’s team will fortunately be back on the green next season.

PSU and AAUP at bargaining table 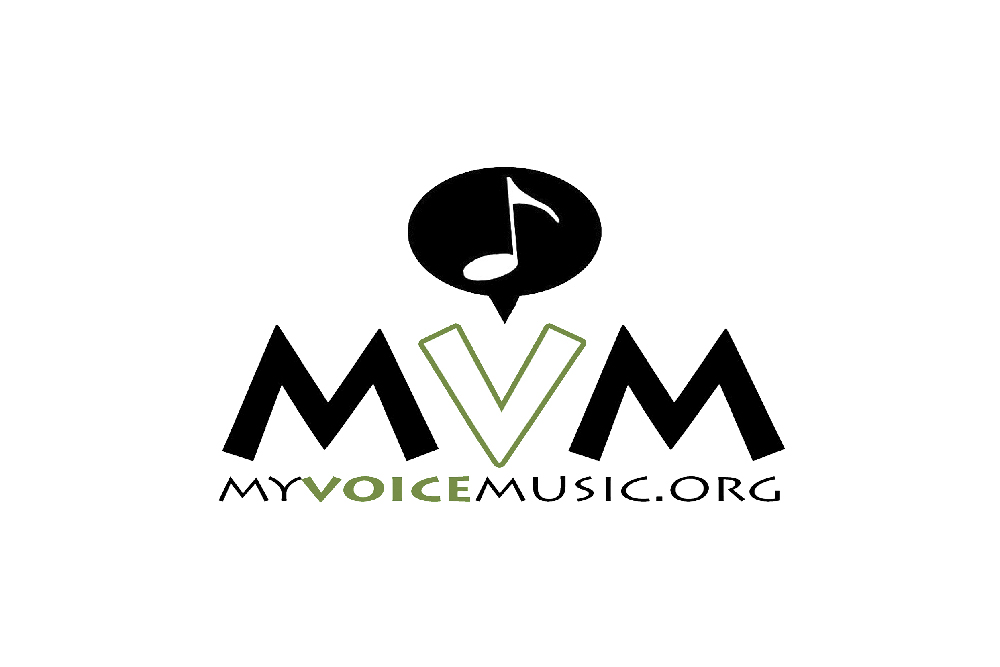