After 26 years as the Vikings head coach, Teri Mariani has climbed a number of mountains to see the softball program succeed. Not only has she climbed over obstacles for the team but also set many milestones for herself.

Coach Mariani has been on the Portland State campus for 30 years, as a student, athlete, administrator and coach. Throughout her relationship with Portland State, she has earned the reputation of a hard and dedicated worker toward the success of PSU.

Growing up in the Portland area, Mariani graduated from the nearby St. Mary’s Academy and chose to attend PSU to earn her physical education degree.

“I knew I wanted to coach when I was in school, sitting on the bench, thinking of what calls I would make,” Mariani explained. “I always knew I would coach in some aspect.”

The hardest thing as a coach is having to watch the sport you love form the dugout.

“I miss it all the time,” Mariani said of her sport.

In 1998, Mariani coached and played for a softball team in the Nike World Master Games.

“Playing brought it all back, really fast,” Mariani said of her return to the field.

Though this season the Vikings are 19-30, they’ve still had a solid year. Their record doesn’t do justice to the way they’ve played. Several games were lost in the final innings or by one big hit. A few years ago the Vikings wouldn’t have even been able to compete at this level, as junior pitcher Morgan Seibert said. Just last weekend the Vikings split with the University of Hawaii, which is second in the conference.

The constant improvement is the measure of how much time and effort coach Mariani and her staff have put into the program. With a tight budget and a conference loaded with talented teams, the Vikings have done a good job, said Mariani.

While working hard to build up the Vikings program, Mariani was also coaching a softball summer camp.

Coach Mariani does a lot of her recruiting in the Northwest, not only because of the talented athletes, but also because it helps keep the kids close to home.

“I would take a talented player from anywhere in the country,” said Mariani. But she likes the support of families.

“It’s nice to have some of them close to home though, so their families can watch them play,” she added.

A few years ago coach Mariani wouldn’t have even thought about reaching the end of her career. Now in her 26th year and with over 600 wins, she sees “the light at the end of the tunnel,” Mariani said with a laugh.

“I’ll still coach at least one more year, I don’t know, or as long as the administration and I feel I am doing a good job,” the veteran said. “I can’t imagine it will be more than four or five years,” she added. “I will really miss the on-field coaching and miss being around the players. I’ve been in heaven.”

Mariani will miss the on-field coaching and being around the players as much as they will miss her. Many of her charges see Mariani as their mom.

“I don’t try to play parent. The players need to feel if something happens at least one of the coaches is there for them. There for things that are away from softball,” Mariani said.

Although Mariani knows how much she will miss the game and the players, when she decides it’s time to hang up the cleats, she’s too much a team player to not stop.

“We’ve worked too hard to build this. I don’t want to be the one in the way,” explained Mariani. “We have gotten through a lot of obstacles. The yearly battles are ironed out and we’re in a good relationship with the city. This will be a good job for someone when I’m gone.”

Until that day comes, Mariani and the Vikings are sure to continue the hard work and dedication for the program’s success. Even if she is not coaching, Teri Mariani probably won’t be too far from PSU.

Turn away from the dork side 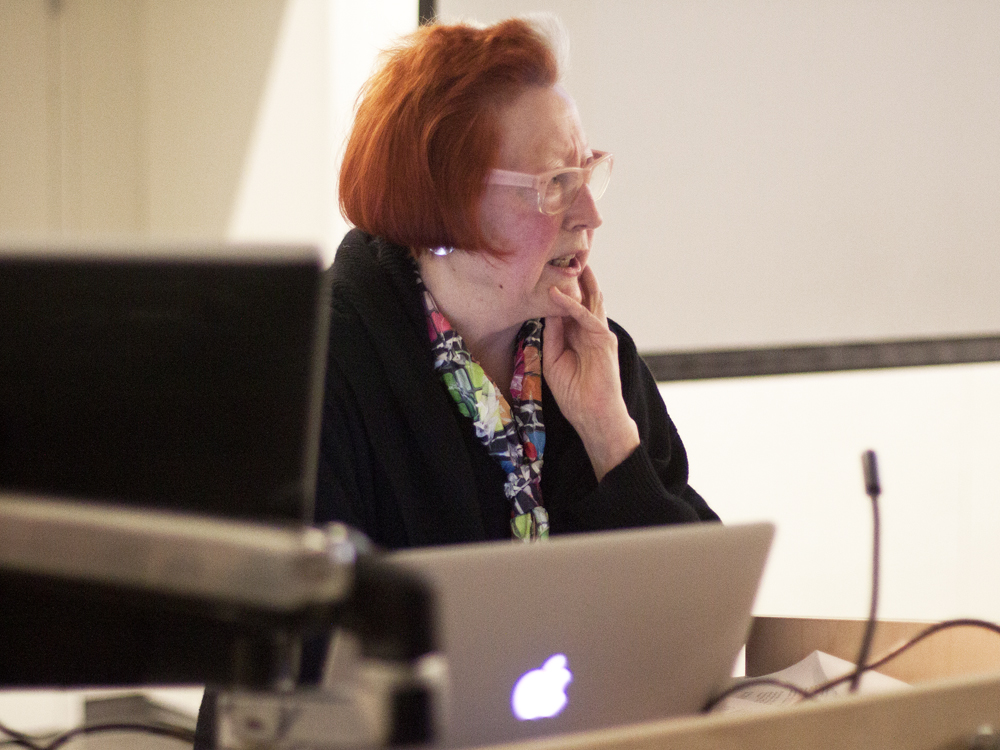