I don’t know about you, but I’m suffering from a severe lack of enthusiasm for this year’s Earth Day.

I don’t know about you, but I’m suffering from a severe lack of enthusiasm for this year’s Earth Day. How does one describe what one does on Earth Day? It seems weird to say we’re going to “celebrate,” what with Al Gore, the melting ice caps, global warming and disappearing bees. Maybe this is admitting defeat too soon, but I think we should say we’re going to “mourn” Earth Day.

We should wear black, beatnik style, take cross-country trips and recite Jack Kerouac from our bicycles. Would anyone notice? Many of us, myself included, will get as far as the costume, but after a few pages of On the Road, we’ll lose our resolve, realizing those hip cats of the ’50s didn’t give a damn about the environment. We’ll put down our books, get off our bikes and reach for the remote control. Earth Day is on a Sunday. Would it be wrong to watch the game?

Maybe Earth Day would be more fun if we knew what we were supposed to eat. I get the feeling we’re not supposed to eat anything on Earth Day. With all the vegetarians and vegans running around, it just doesn’t seem right to put a thick slab of steak on the fire. It’s like inviting attack from all sides. My vegetarian friends will shake their heads in disappointment as they gag on the smell of sizzling juices. My conservative friends will waste no time in labeling me a hypocrite. How much could I really care about the earth if I’m eating beef? They’ll taunt me with catchphrases like “disappearing rainforests,” “CAFOs” and “BSE” until I artfully steer the conversation to NASCAR. This will be difficult because I know nothing about NASCAR. It’s about as interesting to me as Kerouac. I will try for the sake of peace. Peace and steak.

That’s the problem with Earth Day. Until environmental threats are visually apparent, in my back yard, preventing me from eating my steak, they’re easy to dismiss. Are they real or merely hype used to sell Earth Day T-shirts and other merchandise? I mean, I’ve never met anyone with bovine spongiform encephalopathy. Until I do, it’s going to be hard for me to accept that BSE is a disease that humans can get, and more specifically, that I could contract BSE from my delicious Earth Day steak. My problem is I believe BSE does happen, but really, only in theory.

Admittedly, I’m living in a state of denial. I love my thick juicy steak salted ever so lightly with my BBQ steak sauce on the side. I don’t want to think about what happened to the animals before one of them contributed to my Earth Day dinner. I want to believe that they grew up grazing on lush green fields, that they had good lives and were under the care of some softhearted rancher in Eastern Oregon. I don’t want to talk about what really happened-how they lived their whole lives. I’d much rather talk about NASCAR or even Kerouac.

There are plenty of people who will tell you what you should do on Earth Day. Some are proposing that we have a day of using no energy at all. Turn off all the lights, the heat, television, computer, phone, etc. All I can say is, last year maybe I’d have been on board, but this year, I’m jaded. I don’t think any of that’s going to help, at all. Maybe I’m supposed to feel some sort of solidarity as I shiver in the dark, bored and wondering what time it is, but actually, it won’t be long at all before I realize I’ve been punked.

Crawling out of my dark abode and back into the natural warm light of the backyard barbecue party, I will try to ignore the different factions forming around disparate tables, tempeh and tofu versus steak and mashed potatoes.

I will make a toast to Sen. Gaylord Nelson, founder of Earth Day. Sen. Nelson got the environment onto the political agenda. Even someone as jaded as I am can claim victory in the fact that at least he got some of the lip service started, got the lips smacking. He harnessed the natural human resources of the ’60s, those same souls who seem to have forsaken us now, and spawned a massive grassroots movement bringing 20 million demonstrators out into the spring of 1970, those many moons ago.

Of course, no one at my Earth Day party will have heard of Sen. Nelson. I will eventually cave to my flawed nature and take my place at the table of my NASCAR brethren. Lifting a glass of red wine to my lips, I will be sitting with one of the older women at the table, one who is convinced the rapture is near. She and I will agree. It’s the end of the world as we know it.

This year Earth Day will be celebrated on April 22.

The price of saving energy 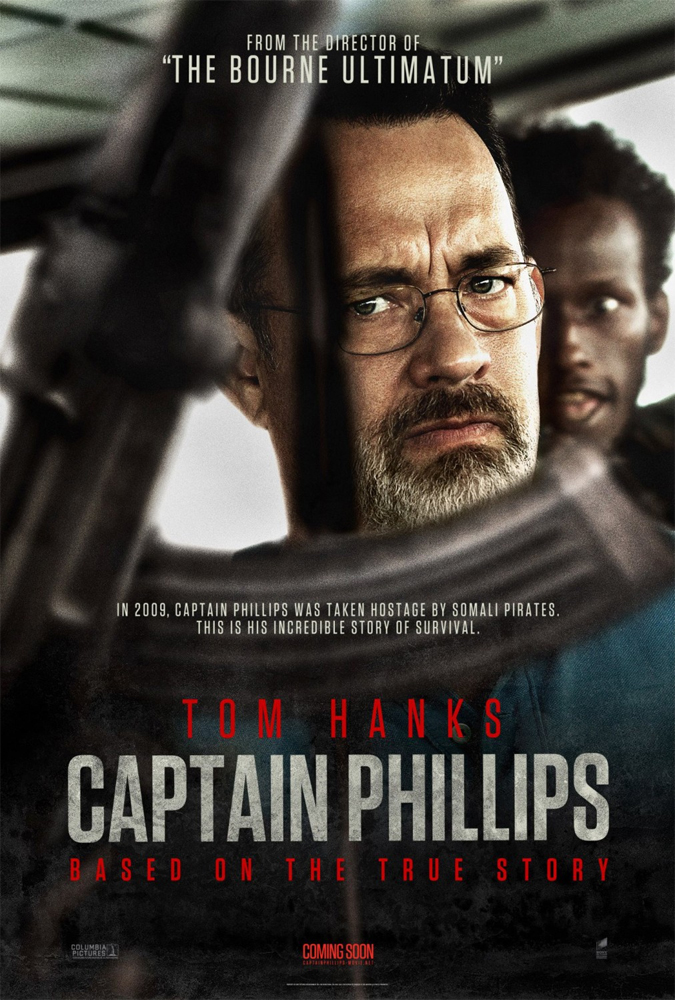 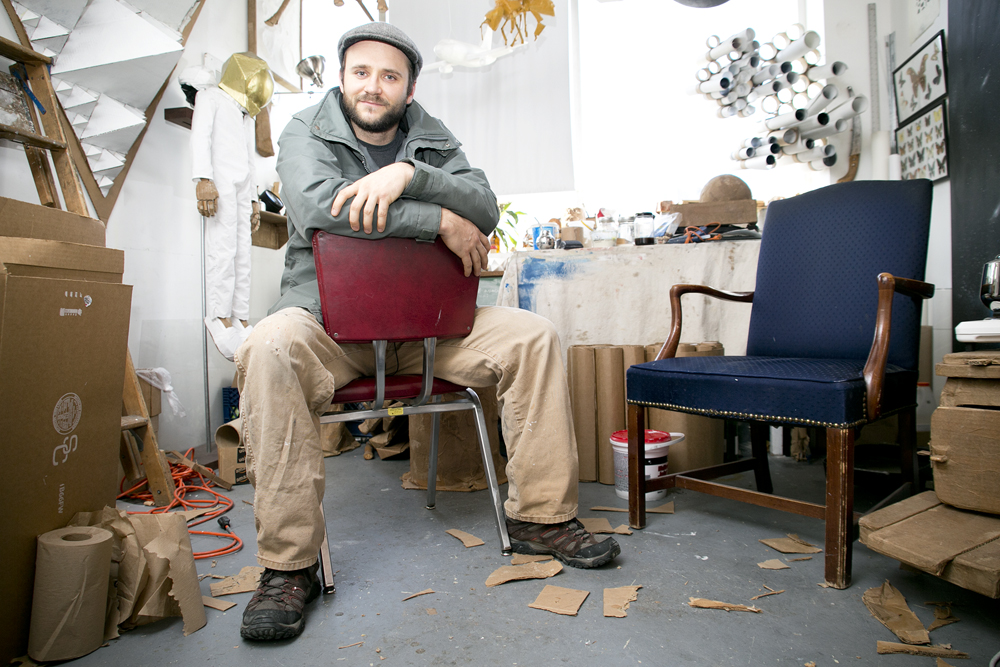 PSU and WSU team up to make art flat