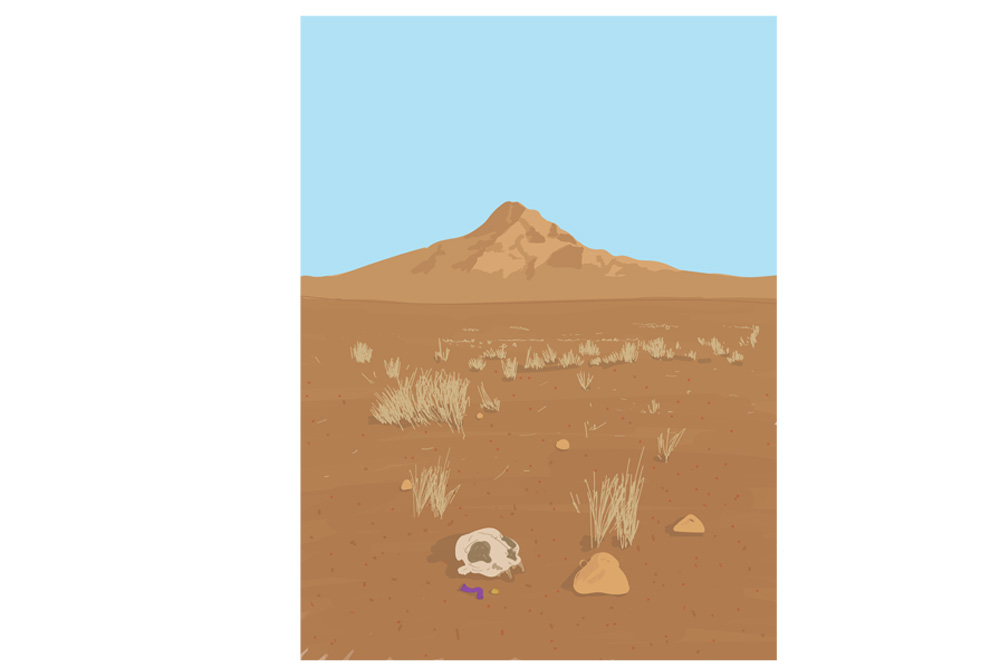 Since moving to Portland five years ago, I’ve spent every summer hiking beautiful mountains, playing in the mud and rain, and swimming in the many natural lakes and rivers. It’s my favorite part of the year, and I look forward to enjoying it again once all this ice starts to clear up.

This beautiful place we call home, however, cannot continue to exist with our current human activity. I hate to imagine how the Columbia Gorge will look in 20 or 50 years if we don’t take action now by conserving water.

In 2008, Nestlé Waters North America, a section of the larger bottling company, Nestlé, proposed Cascade Locks as a potential home for a new bottling plant. This project would include a 250,000 square foot bottling facility costing around $50 million.

According to the Nestlé website, benefits of this project would include 50 new jobs and “more than $26 million in sales per year in direct, indirect and induced economic benefits, plus another $36 million in sales.” In an effort to stop the depletion of Oregon’s water supply, a gallon of groundwater will replace every gallon of spring water used for bottling.

First of all, water bottles are wasteful. According to The Water Project, a non-profit organization focused on clean water, U.S. landfills are overflowing with 2 million tons of discarded water bottles. Bottles used to package water take over 1,000 years to biodegrade.

Nestlé attempts to address this issue with their new bottle, which is “25 percent less plastic than the previous Eco-shape bottle, and 60 percent less than the original half liter PET bottle.” The new bottle is also entirely recyclable. However, this does not resolve the fact that all those bottles ending up in landfills were never recycled in the first place.

In addition to water bottle waste, Nestlé and its backers are disregarding the long-term effect this project could have on the environment. In an effort to dissuade naysayers worried about fishing rights, Nestlé funded a study in 2011 that confirmed that Oxbow Hatchery’s fish would live “in the groundwater equally as well as they do in the spring water from the Oxbow Springs.”

“A historically warm winter has Oregon facing its fourth straight year of drought, prompting worry that the extended warm spell fueling California’s statewide water crisis is about to hit Oregon,” states an article in The Oregonian. Oregon saw little rain over the summer, and the snowpack is lower than is needed to meet our current water requirements.

As a result, thirteen counties became part of a $2 million federal loan project to stop “drought-related financial hit.” Many small businesses and farmers are dependent upon a consistent water supply, and Oregon is not currently meeting those standards.

These droughts directly impacted the city of Portland.

To make up the difference, the city began pumping groundwater from the Columbia Gorge, similar to where Nestlé will be replacing lost spring water. The article also compared Oregon’s drought situation to California in that, “Oregon is not there yet,” said Diana Enright of the Oregon Water Resources Department. “Whether the state ever gets to that point, I don’t think anyone knows at this time,” she said, but crafting water-use plans that account for a drier future ‘is a discussion we need to start having now.”

My question is, how does Nestlé’s plan account for a drier future when it’s adding to the depletion of groundwater that helped Portland survive the summer?

To me, it seems to be a vicious cycle of water overuse and Nestlé’s project is just another step toward complete environmental destruction and endless drought. Projects need to be concerned with water conservation, not how to make money from bottling it.

Fortunately, there are people concerned about this controversial issue. Oregon Governor Kate Brown sent a letter to department director Curt Melcher, asking him to withdraw the agency’s application for water trading rights between Oxbow Springs and Cascade Locks.

The Governor’s stance on the project increased public support for a ban on the proposal. The Local Water Alliance spearheaded this campaign by creating a measure that gained thousands of signatures. Many naysayers of Nestlé’s proposal also believe that selling water to Nestlé amounts to privatization of a public resource, and I would completely agree. 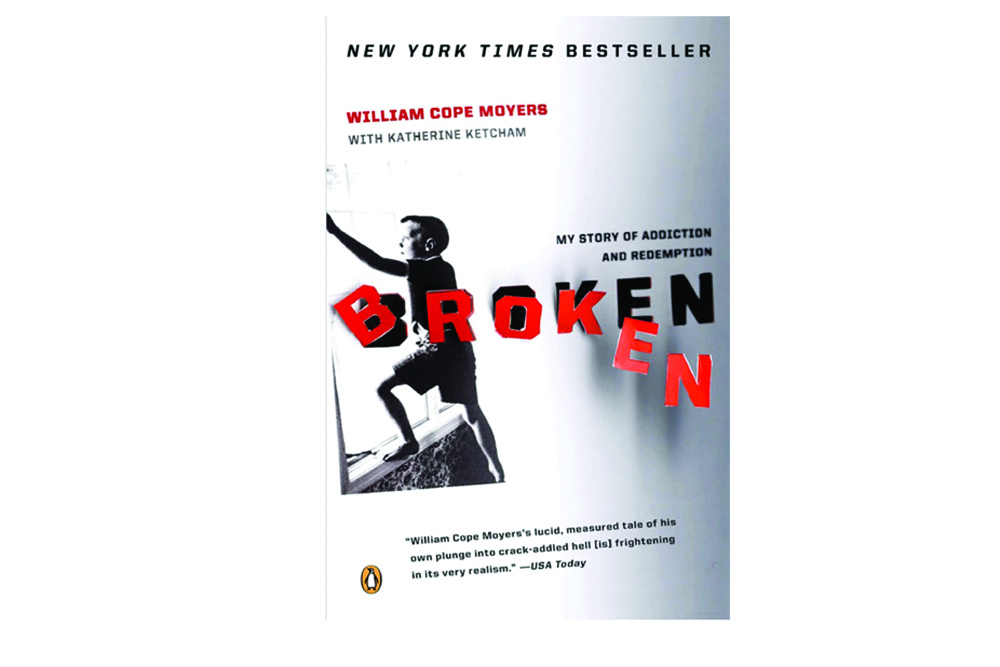