New student body president, Mary Cunningham, and new vice president, Emily Garrick, are looking past the election that occurred on May 14 through 16 and both say they are thrilled to be in office. ���I am excited. This is what we worked for,���� Garrick said.

Cunningham discussed how she was looking forward to seeing the goals of her platform issues executed.

Cunningham explained that she felt it would be a ���disservice to students���� to give up now. Cunningham said that the success of any campaign depends on the follow through.

���When campuses collectively make it a priority, that is when change happens,���� Cunningham said.Garrick and Cunningham both discussed the difficulty they have had because there was no transition period for this new administration. Since the elections were postponed to a later date, Cunningham and Garrick were not given the opportunity for a transition process.

Typically the new student government is allowed a couple of weeks to get started and to adjust.���We have to keep going on like nothing happened,���� Cunningham said.

Cunningham said that the first part of her administration would be focusing on the tuition hikes campaign. According to Cunningham there is a lot still happening in Salem and it is imperative to remain a presence there.

Garrick���s current main focus is organizing the student senators. The time for the next senate meeting will be decided upon by the end of the week. Garrick plans to have an orientation and a barbecue for the new senators to get to know each other.

The ASPSU office also underwent some changes with the new administration. The desks were moved around to give the space a more ���open feel.����

The meeting table is now in the center of the room. Cunningham said the goal is to make the room feel more inclusive. 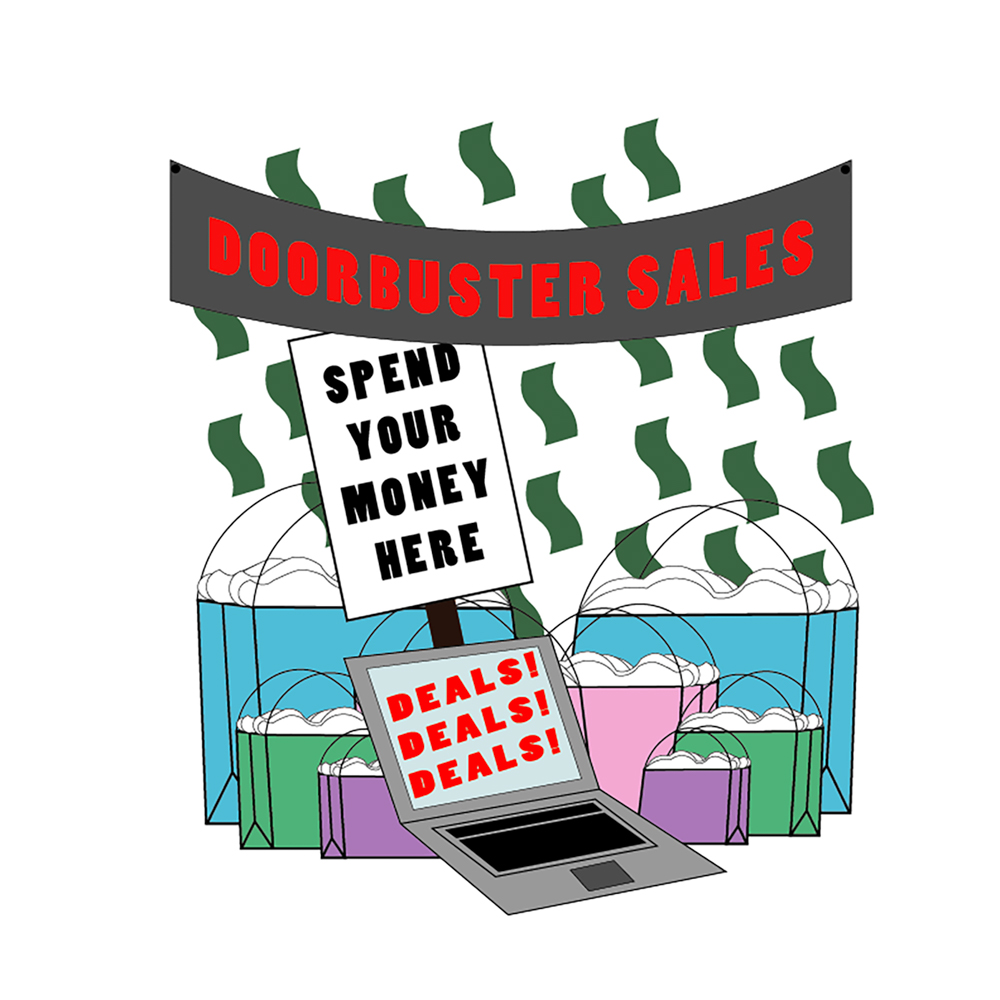