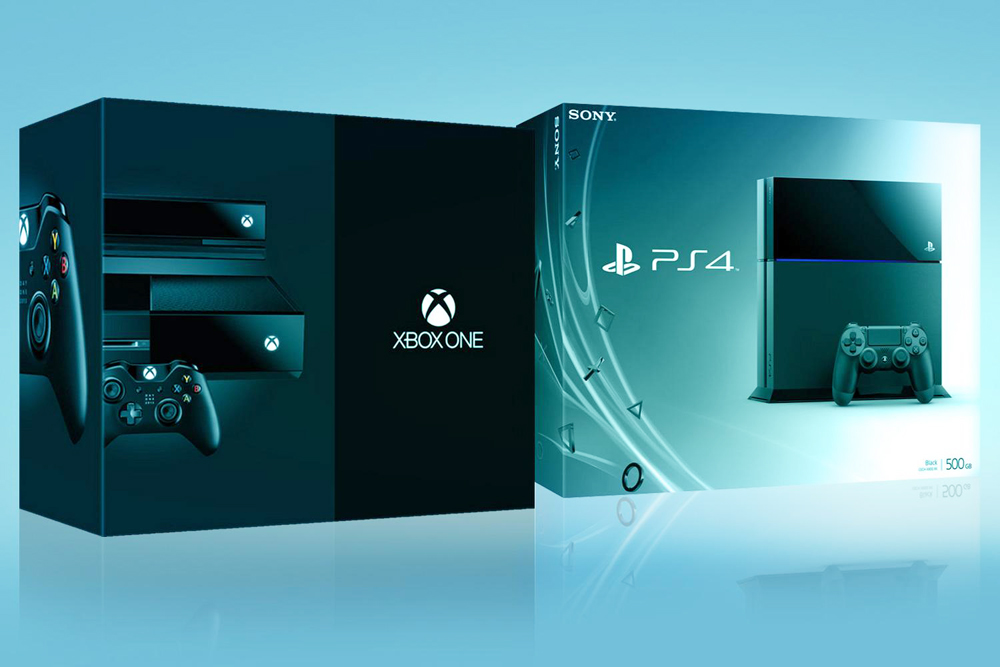 When the Playstation 4 was first announced as the successor to the Playstation 3 in early 2013, I couldn’t wait to buy one. However, when the release date rolled around later that year, I didn’t have the money to get one right away, so I put off buying a new console until I could save enough.

I had been late to the PS3 party by a few years as well, but by the time I finally bought one there were already loads of good titles out; most (if not all) of the system’s major bugs were fixed; and the newer, slimmer model was already available.

Even though a part of me is sad I didn’t get my PS3 when the system was first released, I have enjoyed it enough over the last several years (and now!) to make up for it.

So by November of last year, I finally had enough money saved up to buy a shiny, new PS4. However, since the initial excitement of buying a new piece of technology wore off, I haven’t been particularly impressed with my purchase.

All console preferences aside, the transition to newer, next-generation consoles came too soon. Even buying my Playstation a year after the North American release date, I found (and continue to find) that there are not as many titles or variety available as I would like.

Despite encouragement to create new games for the newer generation of gaming consoles, developers haven’t been able to produce enough new titles.

A big-budget video game from a well-known developer can take anywhere from a year to three (or more) to create. The PS4 was announced in February of 2013 and released later that year. Even if all the major companies out there were aware of the specific hardware of the PS4 before its release (and it’s suggested that not many of them were), games projects that started before 2013 could still be in production for at least another year or more.

The transition from the PS3 to the PS4 has been excruciatingly slow. Even the new games often have a version that is being released simultaneously for the PS3.

I’m buying new games, often cheaper, for an older system. That’s not how it’s supposed to work, right? The last console transition wasn’t fast either. The PS2 was only discontinued in early 2013, a few months before the PS4 announcement.

Isn’t technology supposed to be growing and changing rapidly? It seems strange to me that companies wouldn’t make a bigger effort to make the transition between new and old technology more seamless. I don’t think we should discontinue old consoles or stop producing copies of older titles, but why can’t companies decide when to stop making games for an old system?

Maybe I don’t understand what kind of work and communication is necessary to produce a new console (whatever company it might be); I mean, what do I know? I don’t make the games; I only play them.

I have faith that the number of PS4 titles is going to increase dramatically in the next few months and over the next few years. I just wish it had happened a lot sooner or that companies like Sony had been willing to hold off on releasing the PS4 until more titles were ready.

So if you haven’t bought a next-generation console yet, it’s okay. You haven’t missed much. 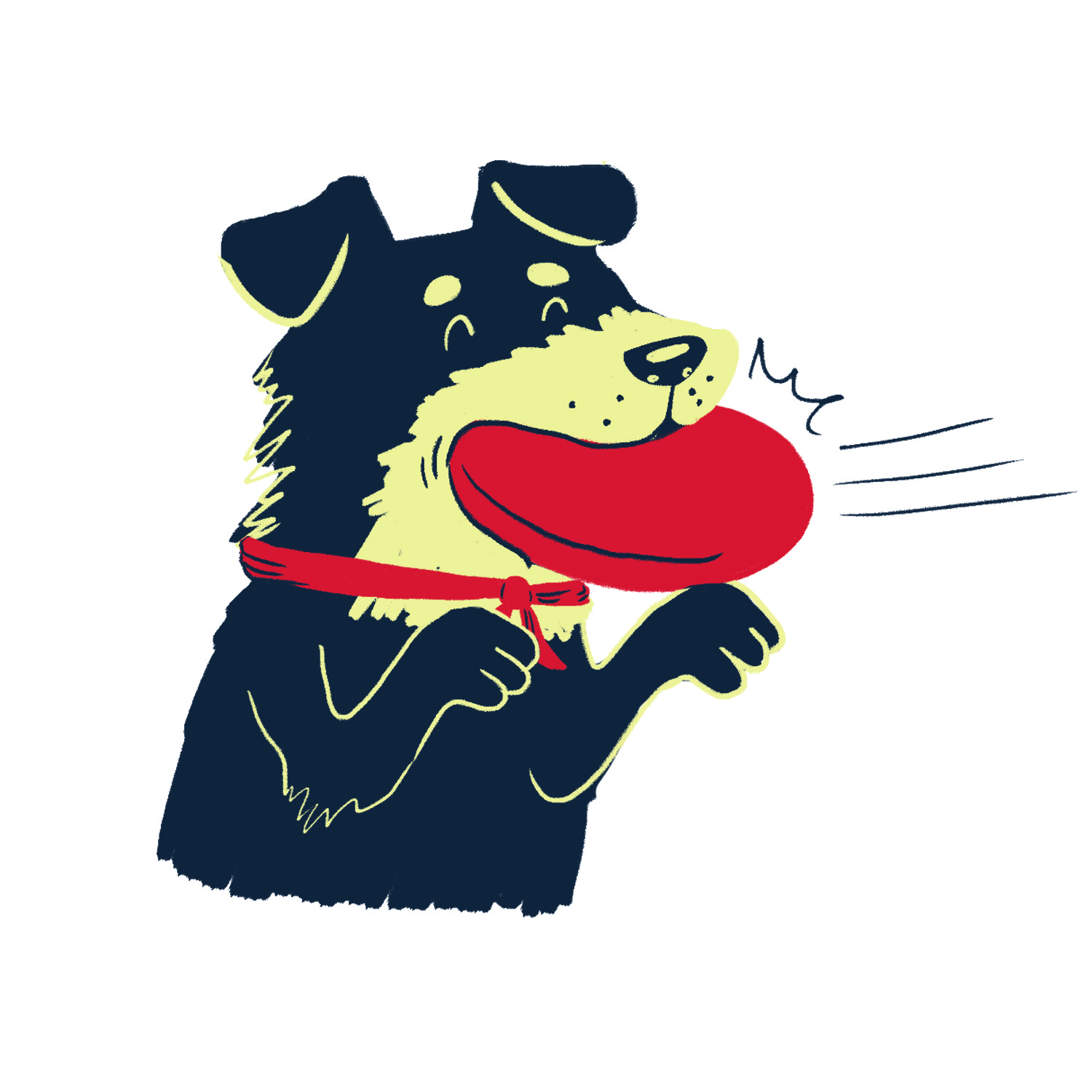 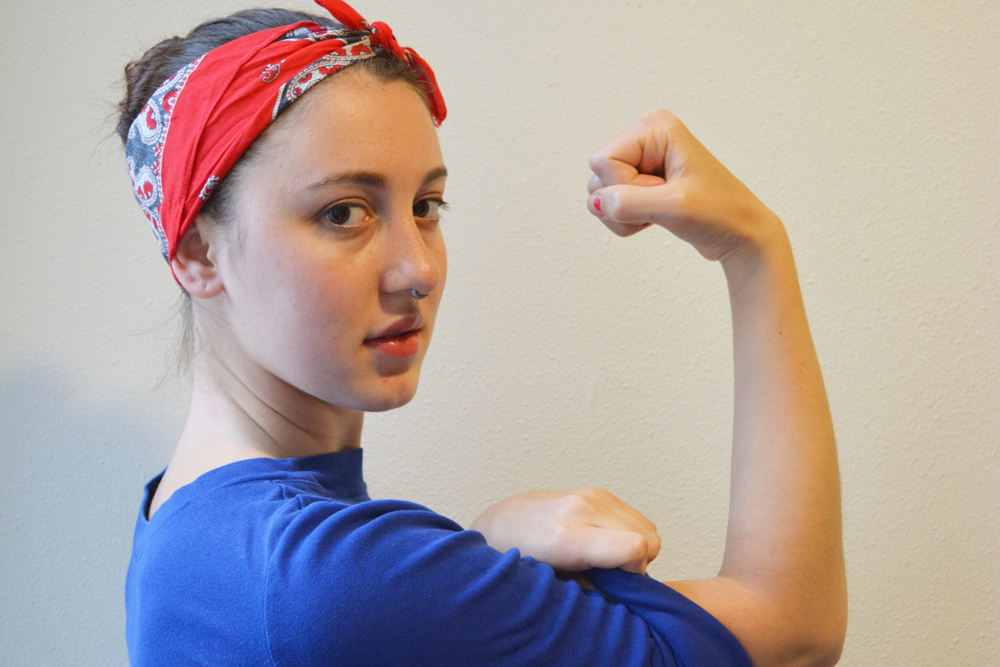 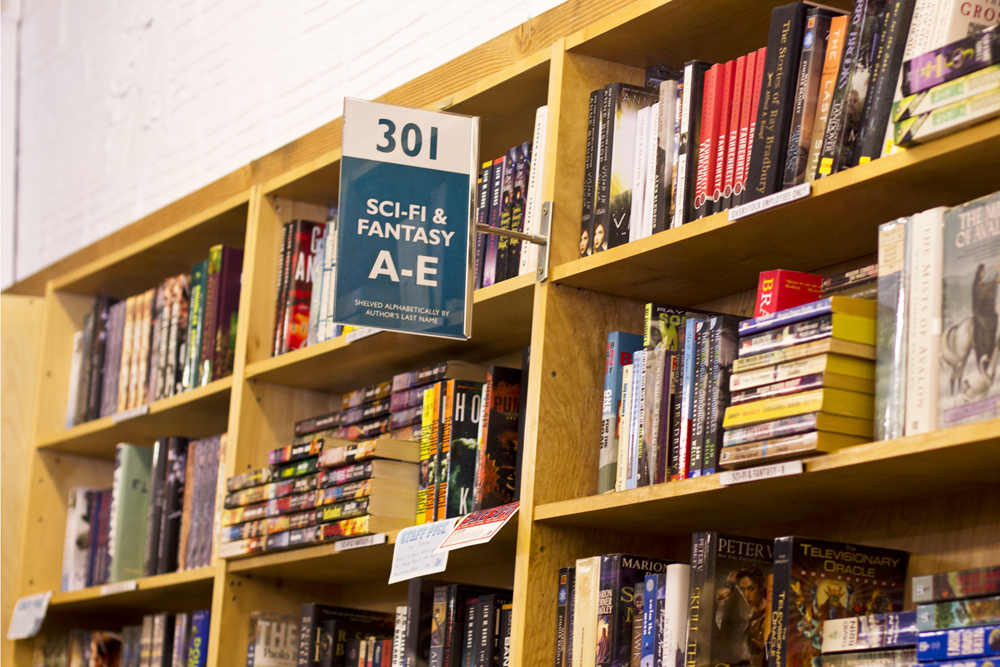 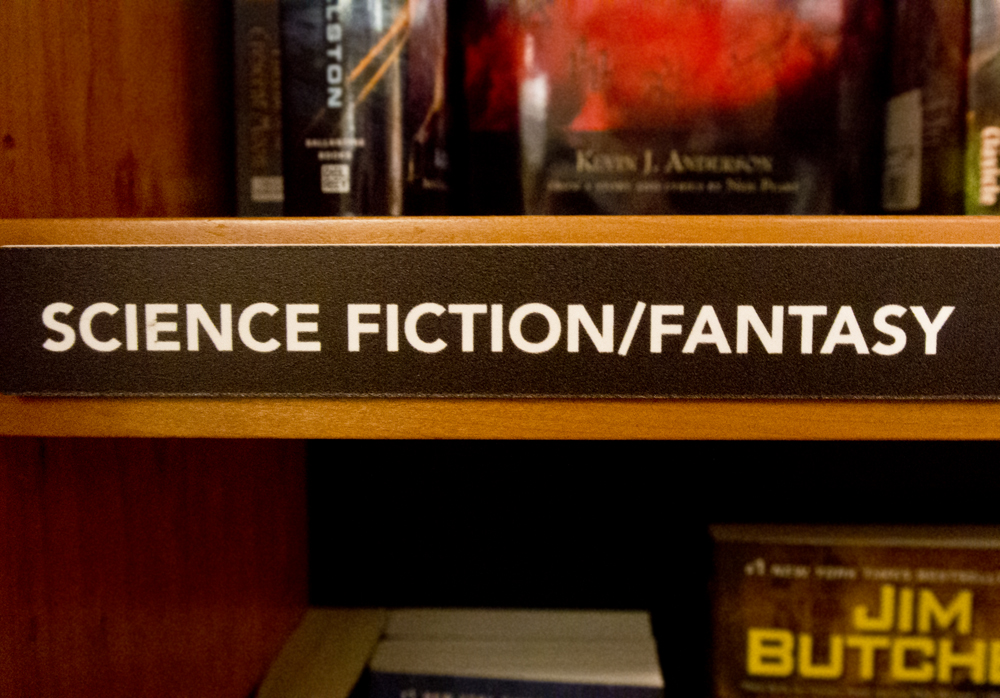