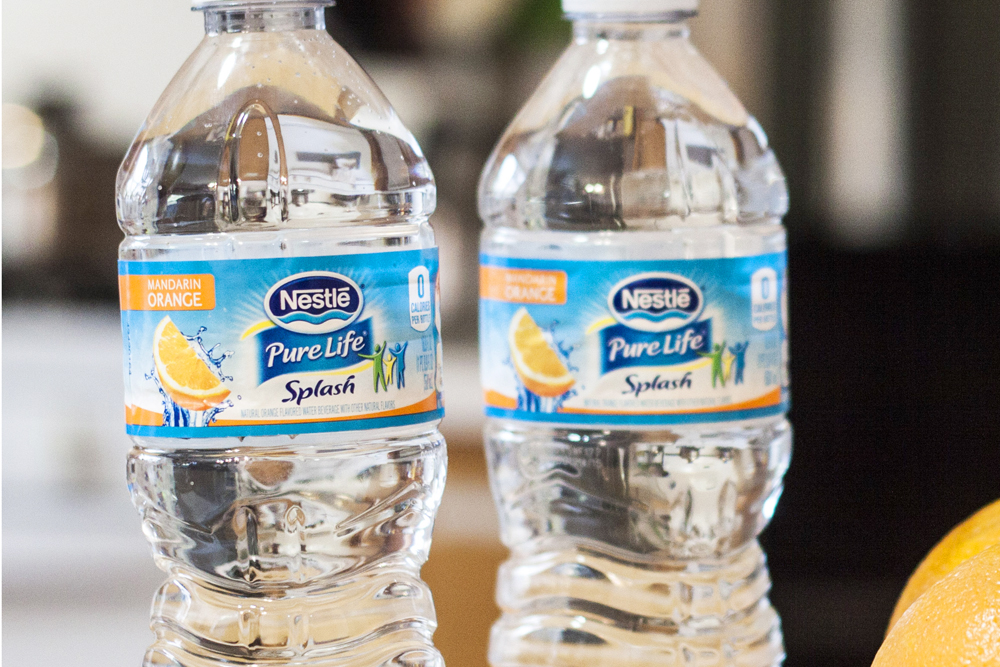 I never thought I would have to write about a water rights issue here in Oregon. In a state where recycling is more widely practiced than Christianity, you’d think that Oregon would be the last state in the country that would surrender water rights over to a transnational corporation.

When I heard about what’s happening in the Columbia River Gorge with Nestlé, I couldn’t help but feel a little upset. Nestlé has had their eyes on Oregon for a long time and has been working to build a water bottling plant in the town of Cascade Locks since 2008.

However, in the past few months, Nestlé has been trying to navigate around the lengthy process that would be required to build a plant, and it seems that both Cascade Locks and the Oregon Department of Fish and Wildlife are going along with their plans with minimal public oversight.

Originally, the proposal called for the city of Cascade Locks to exchange water rights with ODFW by trading water gallon for gallon.

The spring is controlled by the ODFW, which currently uses the water source for a nearby fish hatchery. The initial plan would have given Cascade Locks spring water they could sell to Nestlé in exchange for the city’s well water. However, instead of trading water by the gallon, Cascade Locks and the ODFW will simply exchange the rights to the water which
requires less oversight.

Such a plan would have required state regulation and public oversight but was still not very popular with locals.

Rather than following through with their original plan, Nestlé has now asked the ODFW to transfer its water rights directly to Cascade Locks, which would not require any review by state regulators.

I am against any surrender of water rights to corporations to be sold for a profit, but I am particularly concerned with such water being given to Nestlé. While they would be by no means the largest water bottle producing company in Oregon, their current actions in California don’t make me eager for them to establish themselves in my beautiful state.

Currently, California is facing a major drought and the governor has limited water usage for all residents. California residents could face up to $500 fines for overwatering lawns and hosing down driveways.

Yet despite this environmental concern, Nestlé is still extracting water from many natural springs all across the state and even in drought stricken areas.

While they may be doing this on land they own or lease, the idea that a company could financially benefit from an environmental crisis makes me sick. Seeing as they are using groundwater, their extraction is completely unregulated.

This is not something I want to see from a company that doesn’t disclose its profits to the public.

Despite the fact I’m not a fan of any water bottle production, at least EARTH2O, Oregon’s largest water bottling company, is somewhat environmentally friendly.

EARTH2O has eliminated cardboard from packaging, which has eliminated 350,000 pounds of waste per year and is the first water bottle company in the entire nation to create a closed-loop manufacturing system that can infinitely reuse recycled materials.

The only incentive Nestlé even has to offer is that they will create jobs—a whole whopping 50 of them.

At a time where unemployment is rampant, I tend to support growing the private sector. However, even 50 jobs are not worth the environmental impact of creating all the plastic bottles and using fossil fuels for shipping and deliveries.

To top it off, our lovely new Governor Kate Brown, who is already nice and cozy with companies like Comcast, has not developed a stance on the issue despite the more than 2,000 letters she’s received protesting the plant. I hope she’ll soon make a statement against this and prove to us that she’s truly an Oregonian.

It’s upsetting this is a debate we have to have in the 21st century. I’d hope by now public consciousness would unite against corporate interests taking a biological necessity and selling it back to us at inflated costs. I can tell you this much: I plan on never buying a plastic water bottle again. But I doubt that will end the privatization of public utilities.

The only time we should put drinking water in plastic bottles is when we need to send clean water to people dying of thirst, those plagued by war, and those facing natural disasters. Bottled water should be for those in severe need, not for some well-to-do person on their way to work who forgot their water bottle. 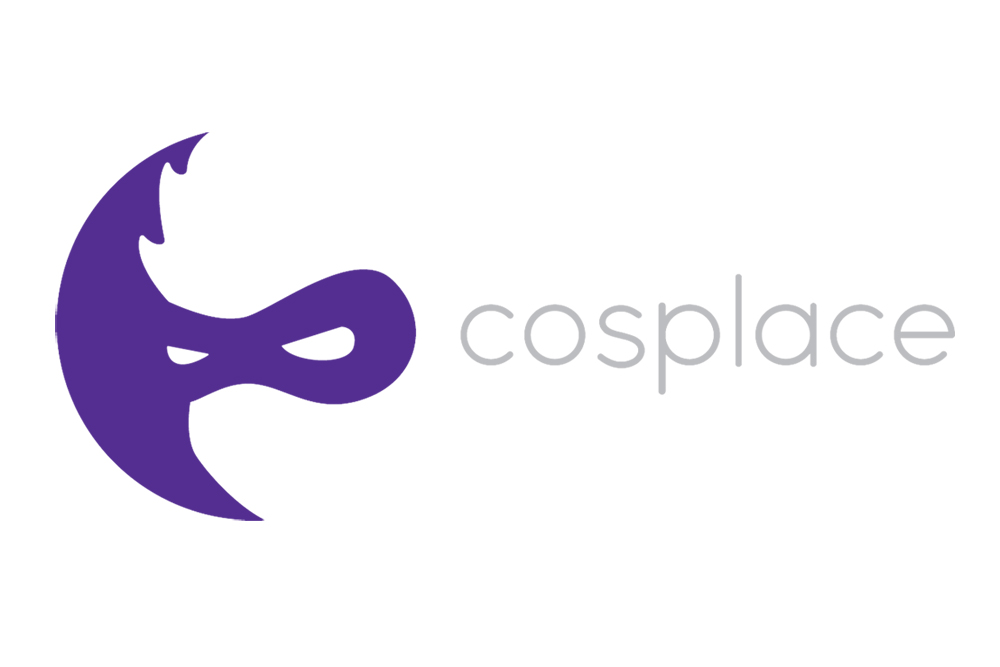 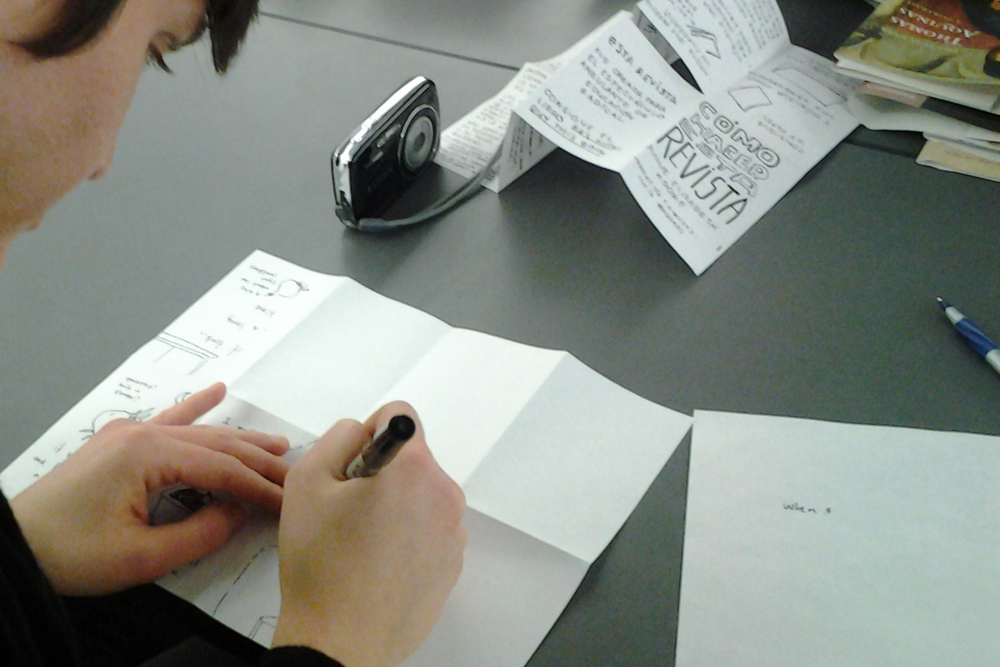 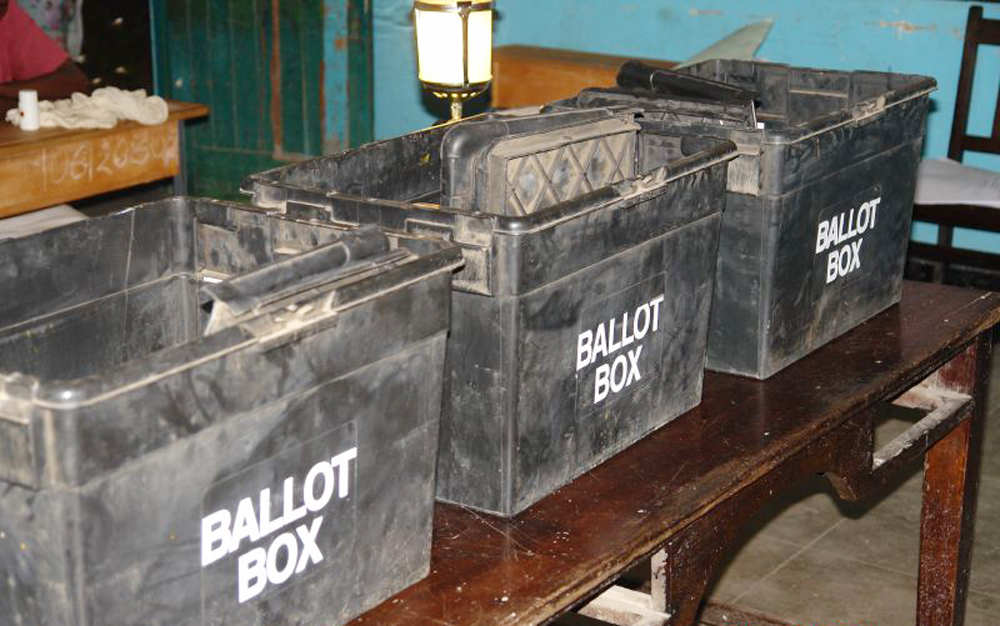