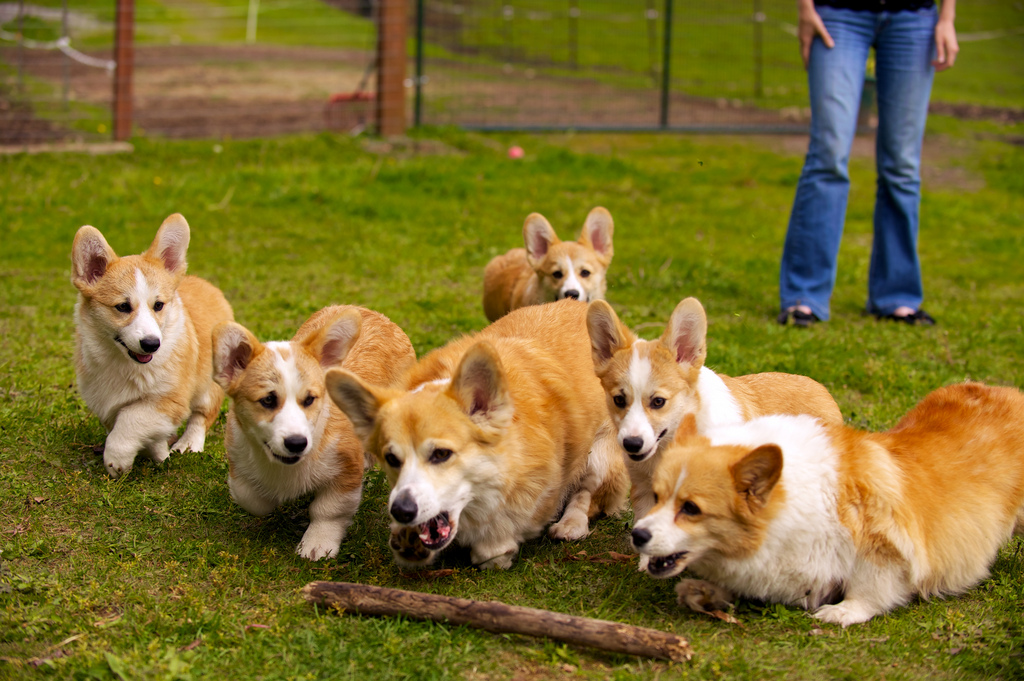 Corgi Rescue and the Oregon Humane Society are the benefits of this dog walk/fashion show(!!!) founded by corgi lover Lynde Paul. Non-corgis will be tolerated.

A socially inept heir who has never worked a day in his life (Chris Farley) inherits his father’s failing company after his sudden death. Weirdly relatable.

Public Domain Xinema (PDX) presents this unsettlingly timely Orson Wells-directed thriller about a good-looking Nazi officer (Wells) posing as a Connecticut all-boys school teacher after WWII. This was the first film to feature documentary footage of the Holocaust.

Dance the night away at one of Portland’s most well-established LGBTQ+ nightlife spots.

Seven bands total for what averages out to about $3 per musician. Not a bad investment.

A collection of late-period Soviet-era cartoons from animator Vladimir Tarasov, who often paid tribute to the Soviet poet Vladimir Mayakovsky.

From the copy: “Kid Koala has toured with the likes of Radiohead, Arcade Fire, the Beastie Boys, Money Mark, A Tribe Called Quest, Mike Patton, DJ Shadow and The Preservation Hall Jazz Band. He has contributed to scores for the films Shaun of the Dead, Scott Pilgrim vs. The World, Looper, The Great Gatsby and Men, Women and Children.”

Celebrate the release of a new collection of poems with reading from their authors, the poet/singer Tai Woodville, writer/teacher Alissa Hattman and singer/songwriter Sara Jackson-Holman.

Everyone loves puppets, and Mary Nagler (Avenue Q) shows you her secrets with puppets from her most famous show. Practice hand and rod puppetry.

The comedians from the Netflix documentary of the same name bring their challenging, hilarious and critically acclaimed show to Portland.

Five multi-media artists, DJs and more at a DIY art space that’s not in the Pearl District.

Andrew Santino will soon appear in James Franco’s The Disaster Artist and has already appeared on Showtime, Comedy Central and Conan.

Gay Nashville-born singer-songwriter Jeremiah Clark released his last album during his Portland residency before moving to Palm Springs, and returns to the City of Roses on a mini-tour.

Opening reception for a new exhibition of illustrations of strong women with outrageous fashions in vividly colored worlds by artist Bijou Karman. On display through Sept. 14.

The charities Bradley Angle, Rose Haven, Raphael House and the Trevor Project benefit from a night of dinner and drag performances emceed by Alexis Campbell Starr.

This New Orleans institution has played together for 35 years, have won numerous awards and countless accolades, and must be seen to be believed. Dance up a sweat the right way!

2 Chainz, who recently broke his leg (get well soon!), embarks on his Pretty Girls Like Trap Music tour in support of his new album, Pretty Girls ? TRΛP MUSIC.

DJs Automaton and Ronin Roc play hip-hop dance music in this safe space for LGBTQ+ people of color and their friends.

There is no other way to watch this raunchy all-female comedy than with brunch, mimosas and Portland’s own Poison Waters.

Amory Jane presents two hours of comedy, story-telling, dance, drag, cabaret and other performance art, all in the vein of celebrating human sexuality and its many forms.

The “Don’t” rapper was awarded the Key to the City of Louisville, Kentucky in 2016 in recognition of his career accomplishments since 2011. 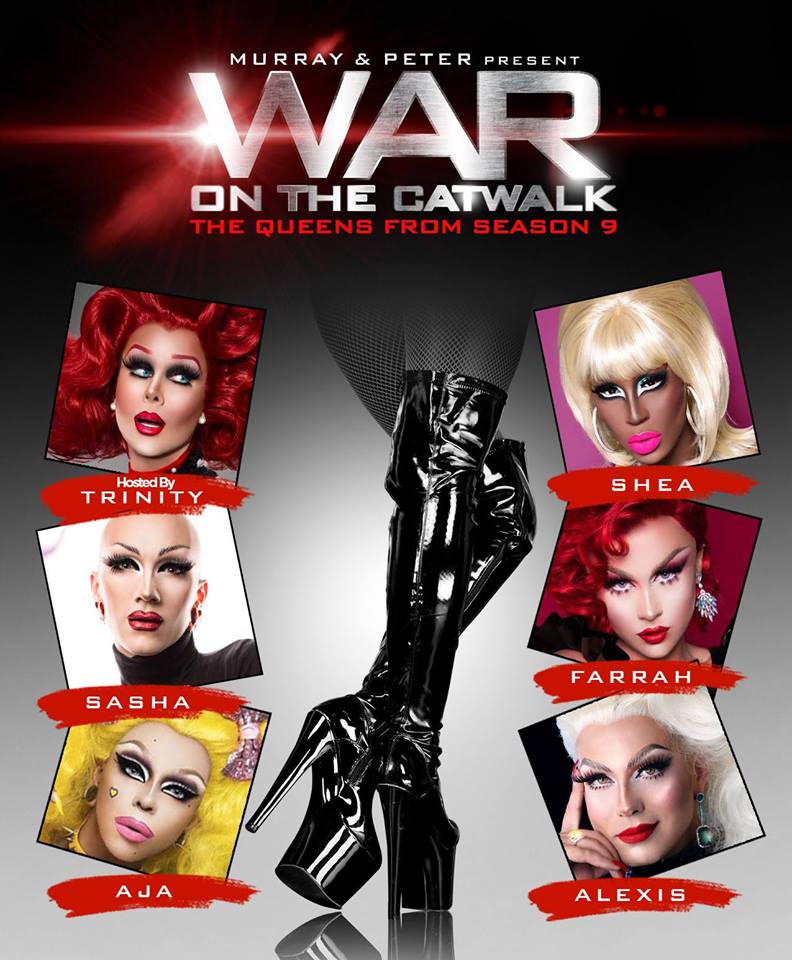 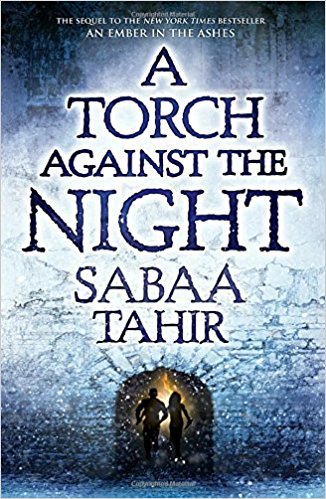 Have music, will travel