The visual love letter to Golden Era Hollywood musicals, a.k.a. the other film that had to be compared to Moonlight last year, isn’t Manchester by the Sea, and that’s all that matters.

Rally to protest the ending of the Obama–era Deferred Action for Childhood Arrivals (DACA) as currently proposed by the Trump Administration. Read about our coverage of Save DACA PDX here.

WRITER TALK
Write the Landscape of Our Lives
7 p.m.
The Old Church
$5, all ages

Author Jenny Forrester presents on her experiences writing memoirs. Admission is free for members of the Willamette Writers group.

CONCERT
“What is This Thing Called Love?”
Noon
The Old Church
Free, all ages

The experimental musician and filmmaker performs original work and exhibits a collection of 1930–’60s archival footage from the Prelinger archives regarding the rise of 20th century fascism.

After the death of her mother, a mentally unstable woman (Aubrey Plaza) moves to California to befriend a social media influencer (Elizabeth Olsen) she has never met.

120+ nonprofit organizations gather to exhibit their missions and offer community members ways to volunteer their time and resources for the betterment of others.

The jazz–swing band performs in support of their new album, Shanti’s Shadow.

From the copy: “An amateur sleuth (Peter Dinklage) steals a machine that can extract, record and play the memories of another person. He uses the device to try and solve the mysterious death of the man who invented it (Martin Donovan).”

Raul Midón is a blind guitar player and musician acclaimed by People magazine and the Huffington Post.

Three For Silver performs to celebrate the release of their new live album, A Few Cuts from the Doug Fir.

MI–6 agent Lorraine Broughton (Charlize Theron) is on a mission to retrieve a dossier crucial to breaking up an espionage ring in the finals days of the Berlin Wall.

From the copy: “A London fashion photographer (David Hemmings) photographs a woman (Vanessa Redgrave) in a park and later comes to believe that he has actually recorded the scene of a murder.” Soundtrack by Herbie Hancock.

The Oregon Symphony performs the Academy Award–winning score live to a screening of the almost–Oscar winning film (that you can see for free in Director Park).

Though together less than a year, the 5Grand Band has collectively played alongside national acts like Buddy Rich and George Clinton, and blend jazz with R&B.

Genesis Breyer P-Orridge and filmmaker Hazel Hill McCarthy III travel to Benin to document the origins of Voodoo, wherein Breyer P-Orridge undertakes a ceremony reaffirming their eternal bond with their late partner, Lady Jaye. Both artists will be in attendance at both screenings as part of T:BA.

Bring a bag to get free fresh produce from Portland orchards and farmers. Here’s our most recent coverage on Harvest Share.

This masterfully edited film shows how Thailand still grapples with its national identity after “the Thammasat University Massacre of 1976, in which the right-wing state and paramilitary brutally cracked down on student protesters arguing that Thanom Kittikachorn, the exiled dictator, should not return to the country.”

Jason Isbell & The 400 Unit perform in support of their new album, The Nashville Sound. 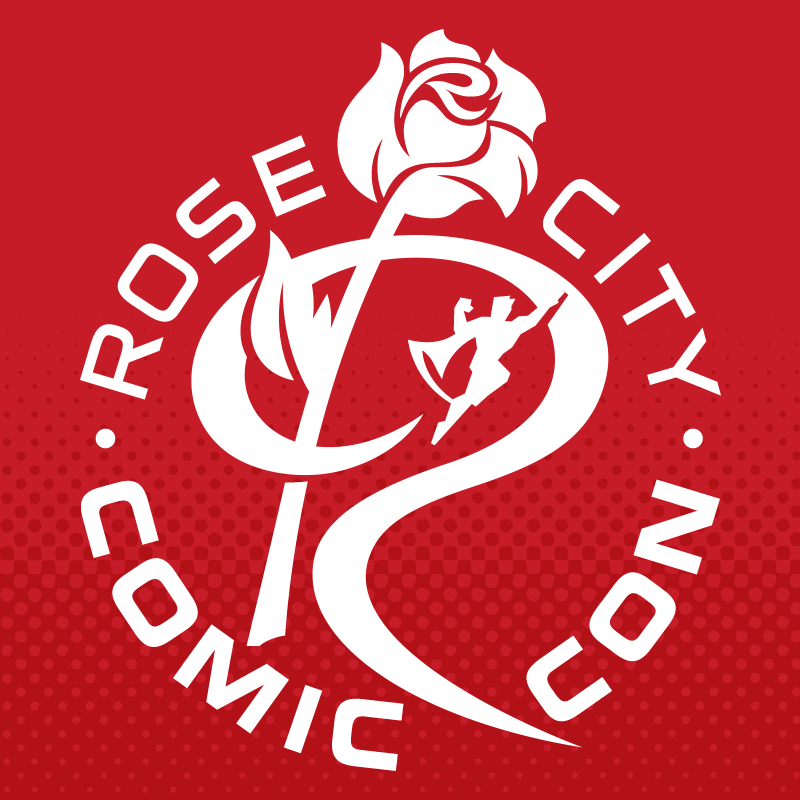