On May 7, former employees of the Food For Thought Cafe held a panel to discuss the future of the cafe after its indefinite closure on March 31. The panel consisted of employees, customers, educators, founders and administrative board members.

While it was known that FFT had been carrying a debt, the timeline of events remained unclear. This set the tone for the first half of the meeting as everyone asked for a clear and concise answer as to what led to the sudden closing of FFT.

“There are multiple perspectives regarding the closure,” began three-year employee Lizz Bommarito. Staff members present mentioned that the cafe had a rough start all term of 2012 because of a flood, interrupting the crucial time to establish a new student customer base. Two weeks later after the reopening, Bommarito said  “there wasn’t enough effort put into student outreach and marketing,” in order to regain customer status.

At the same time, FFT was also experiencing a turnover of staff, with a majority of longtime employees graduating or leaving the cafe. The collective members struggled to effectively transition the new employees, with “a lot of shoddy training taking place,” according to Bommarito. FFT employee Haley White said, “We collectively felt like we were in over our heads because we were not properly trained,” as inconsistencies began to appear in tracking deposits.

“We found things that were really troubling with cash handling,” said Aimee Shattuck, director of Student Activities and Leadership Programs, which oversaw the cafe. Angela Hamilton, coordinator of Student Operated Services and the cafe’s adviser, added, “When it came to light that something needed to be investigated, it wasn’t as simple as firing a few selected people.” It had been made clear that the procedure involved the entire collective, without any way of suspending individual members.

A customer of FFT asked for clarification about what cash handling discrepancies meant, adding that there seemed to be an insinuation of possible theft within the cafe. The investigation determined that stealing did not occur at the cafe and there would be no action taken against individuals. This was concluded at a conduct meeting held on May 9.

At the end of fall term, FFT submitted their quarterly report which brought awareness that the group was running over budget, and SALP projected a $166,000 deficit if the cafe remained open for the rest of this year. After consulting Human Resources and Student Conduct boards, both Shattuck and Hamilton concluded to shut down the cafe. After the un-recognition as a student organization, FFT closed with a $90,000 debt.

All this considered, there are a few stipulations for any reopening. Shattuck will help collective members to form a new business proposal in order to appeal the closure to SALP. If approved, the Student Organization Application and Recognition committee (SOAR) has the ability to reinstate student operating services to the cafe.

While the fate of FFT still remains unclear, collective members and administrative board members expressed passion in the pursuit of reopening a space that provides student resources and a learning community. It was determined by those present that there needs to be transparency and education concerning accounting, as well as standardization of the menu and recipe costs, in order to minimize losses. There was also an expressed need for implementing a committee to serve as a liaison between administrators and the collective members. This would all be overseen by implementing an accounting adviser.

Technicalities aside, members and administrators are working toward building a relationship with each other. “On paper I will be the manager for Food for Thought,” Hamilton said, adding that she wants “to really listen to the students in the collective for direction.” Beyond the interpersonal relationships of the cafe, FFT also wants to re-establish its name on campus. “We have an interesting opportunity to rebuild FFT from scratch,” said collective member Leona Kinderman.

While the members agreed that they want to carry on their foundation as a subsidized, healthy, non-Aramark food option on campus, they want to expand beyond the exclusivity as a cafe. The panel made a shift as the members and devoted customers began exploring ways to give a material pull for students.

Some ideas are to provide a textbook exchange, cooking classes and a continued atmosphere for groups and individual studying. Members also discussed exploring the option to grow their own food in order to further their distinction as a sustainable business. 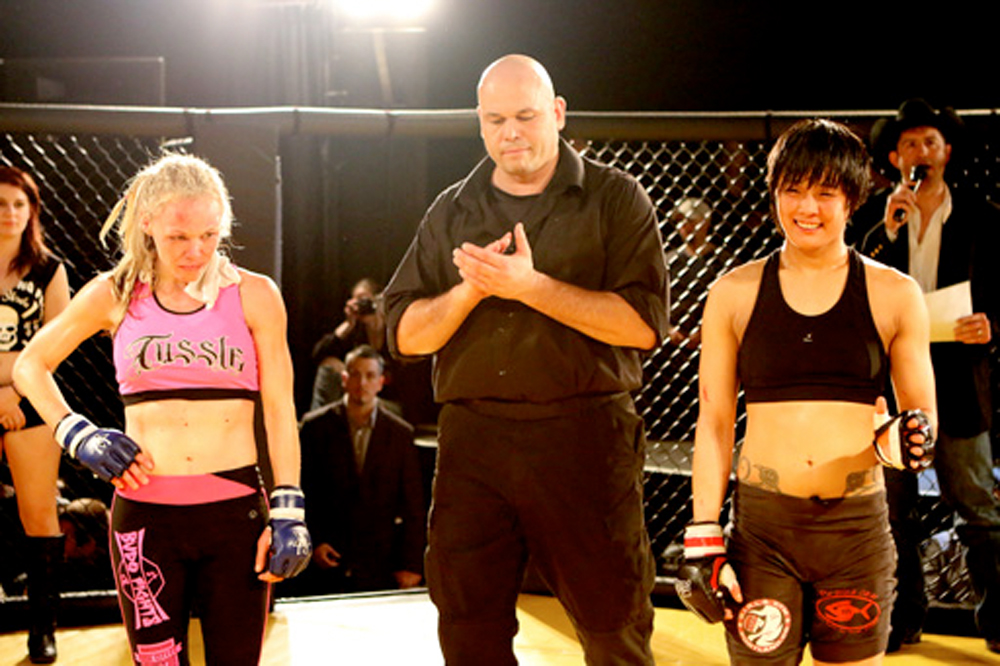 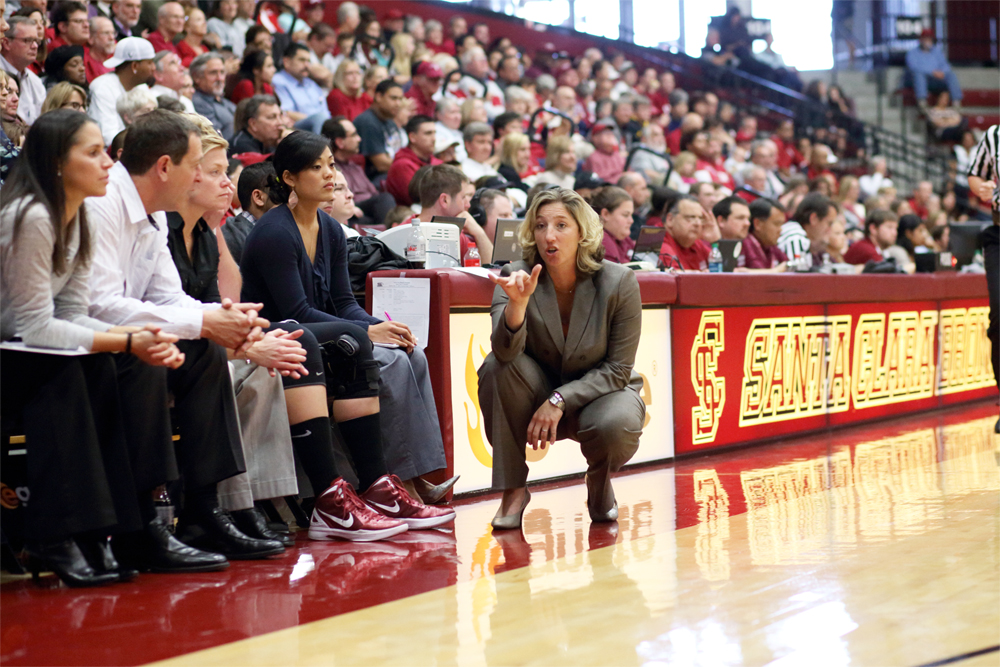 CPSO responds to report of person with gun near Millar library