The inspiration for The Dimes’ first album came from beneath the floorboards of guitarist Pierre Kaiser’s home. While cleaning, Kaiser noticed a stack of newspapers dating from 1929-30 wedged beneath the wood; a discovery that led to nearly half a dozen songs from band member Johnny Clay and the musical rebirth of many heroic and fascinating characters that would have otherwise been forgotten.

The inspiration for The Dimes’ first album came from beneath the floorboards of guitarist Pierre Kaiser’s home.

While cleaning, Kaiser noticed a stack of newspapers dating from 1929-30 wedged beneath the wood; a discovery that led to nearly half a dozen songs from band member Johnny Clay and the musical rebirth of many heroic and fascinating characters that would have otherwise been forgotten.

“That’s kind of what kicked off the past two years,” Kaiser says.

And what a two years it’s been.

The quintet’s Beatles-inspired first release, Silent Generation, earned national acclaim for its richly woven stories and easy-listening pop beats. The band, which works closely with local label Pet Marmoset, received coverage in the Netherlands as well and is ready to introduce their new EP to a slew of loyal, international and impressively self-sustaining fans.

“I love the fact that people are able to listen to what they want to again, and then if they like it, they can market it,” Clay says of the public’s role in his band’s success.

With e-mails from Florida to California coming in, fans of The Dimes have proven their quality. To reward their efforts, The Dimes have recently formed a blog with dual purposes. Primarily, the blog will provide an interface for fans that cannot be present to appreciate their music live. It will also be home to several rotating, unreleased demos and explanations of the historical references in their songs.

The new record will be another well-themed release, compiled of songs paying homage to historical figures from 17th century Boston. Each character is inspiring in his or her own right, often contributing an under-recognized element to society, or displaying rare and respectable characteristics in times of trouble. For example, they have created a love song to honor Clara Barton, the founder of the American Red Cross, who fell madly in love with a wounded Civil War soldier.

Another song tells of Paul Kern, a WWI veteran who was shot in the head during battle. The bullet lodged in a part of his brain that controls sleep, resulting in his inability to sleep for the rest of his surprisingly extensive life.

“It’s not all about the flash, and you don’t have to do something on MTV,” Clay says of his songwriting. “It’s about amazing, amazing people that lived not that long ago.”

“Being able to create recognition for some of these great figures from the past, even though we’re just a little teaser of what they were really about, it’s rewarding,” Kaiser adds.

Of course, The Dimes have a story all their own. Self-proclaimed history junkie Johnny Clay moved to Portland to pursue a woman, and in doing so met Kaiser. The two began playing together, both on guitar and harmonies, until Jake Rahnar, Kaiser’s then-roommate, joined on the drums.

Ryan Johnston, bass, was recruited from online musician searches, and rounded out The Dimes’ early lineup until eight months ago when Ehren Ebbage joined to perform extra instruments at live shows. The band’s initial attempts at creating a new sound failed, resulting in several tossed compilations.”We made three or four EPs first,” Kaiser says. “Silent Generation was the first time that we really completed a projected and decided ‘Yep, that’s what we want to be.'”

Clay found that in doing this, their fan base had an unexpectedly positive reception, explaining that, “The more sincere we were with ourselves about it, the more people connected to it.”

The Dimes’ sincerity has provided Portland and all within blog’s reach an entirely new approach to talent and history lessons. The Dimes’ fundamentally raw choice of instruments (mandolin, banjo and toy piano, for starters) has resulted in a dichotomous blend of new, old, classic and avant-garde.

Thanks to their personal interest in storytelling and willingness to bend the traditional outlines of songwriting, notable opera singers, war heroes, marvels and artists are receiving much deserved, much delayed recognition from everyone who attends to The Dimes’ message.

“I don’t have a real interest in making money from music, except just to buy time to make more music,” Kaiser says.

The songs are beautiful, an often tingling blend of poignant lyrics and soft harmonies tugging at your hairs to stand respectfully on end. They have captured the souls of worthy characters from our past, and shared them with any audience interested in appreciating their story. Thanks to newspapers being used for insulation over 80 years ago, The Dimes were able to tap into something priceless, moving and necessary.

They have presented their discoveries in an ever-growing collection of natural, stirring melodies as noteworthy as the figures they feature.

History has never sounded so good.

Off the Beaten path 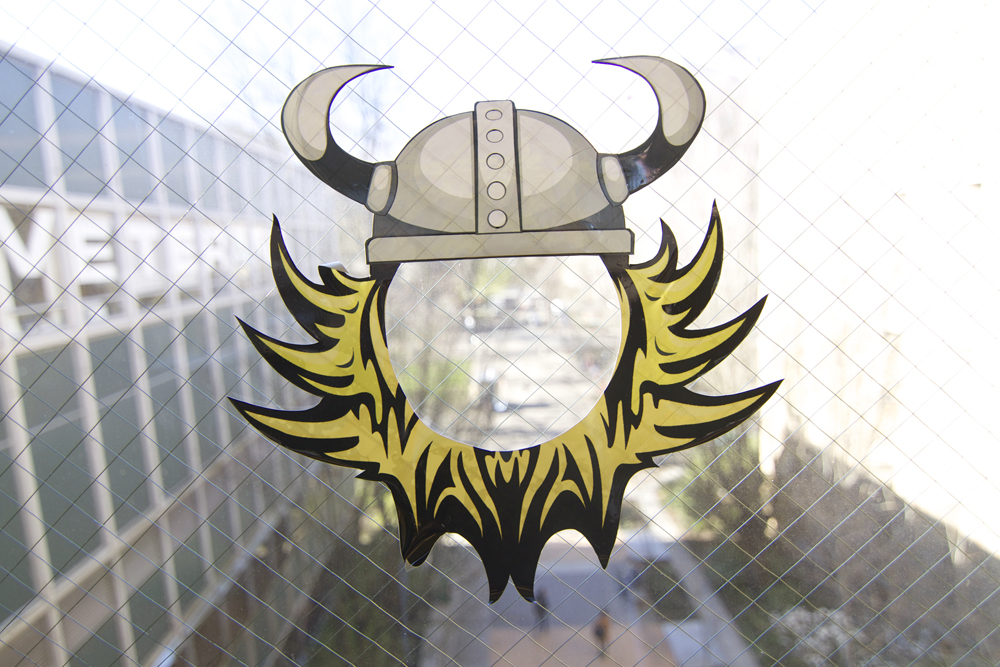 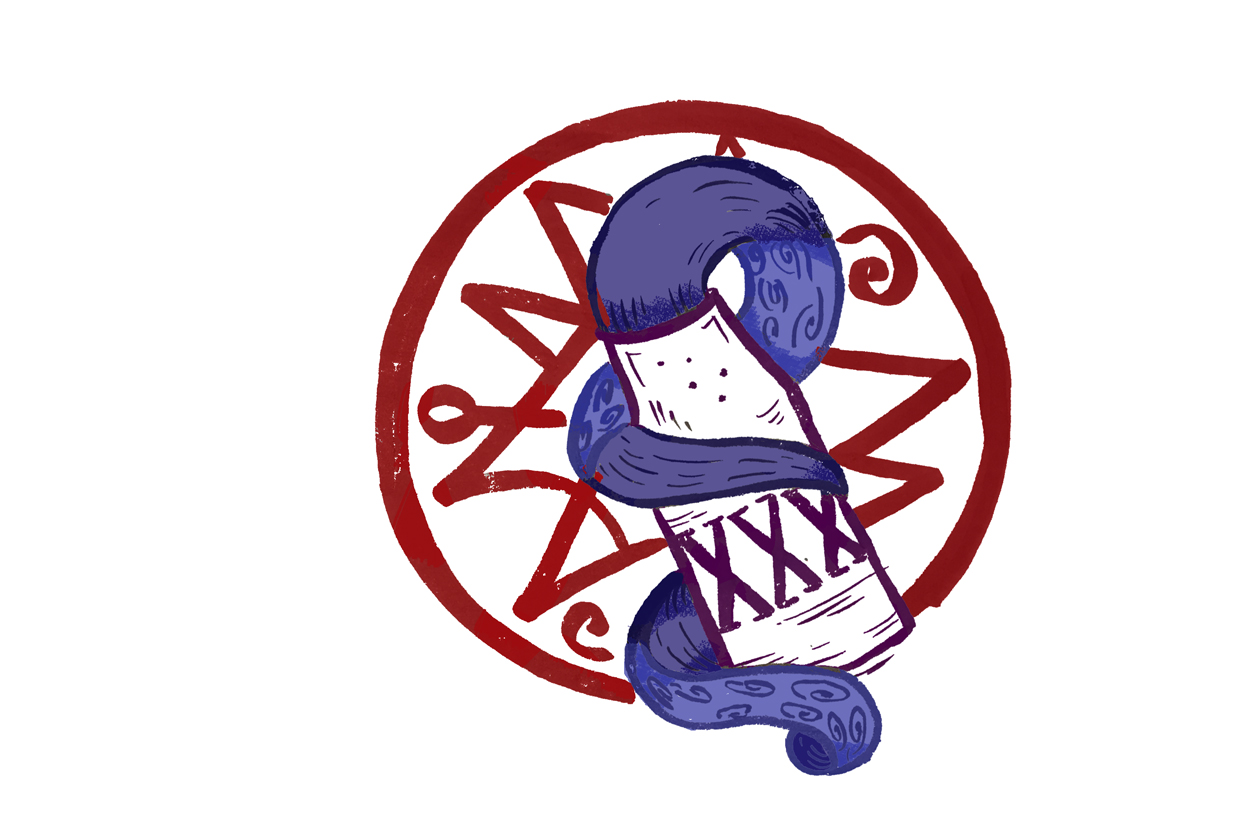