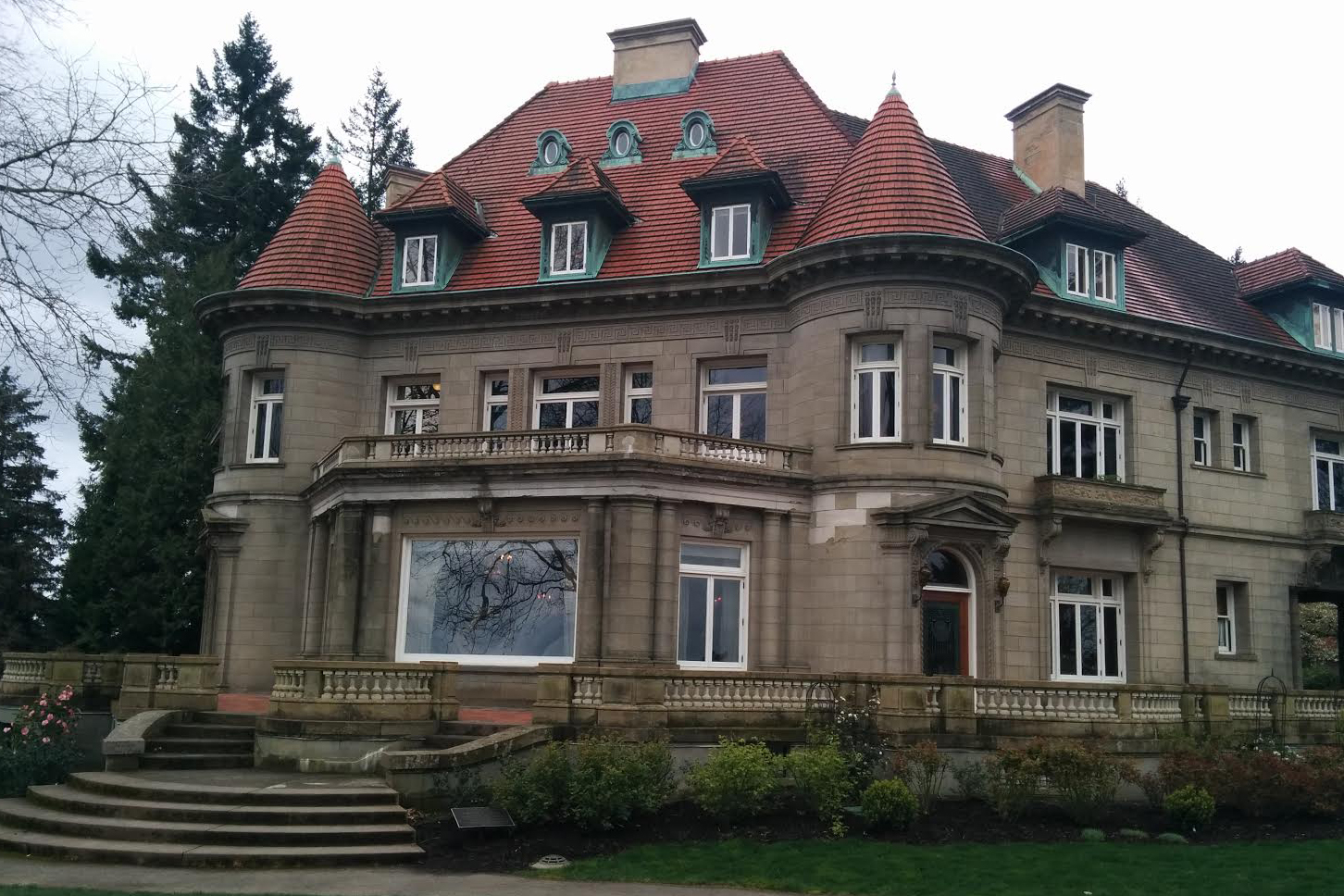 “Pioneer Paper to Modern Daily: Henry Pittock’s Oregonian” is on display now at the Pittock Mansion until June 19. It illustrates how Henry Pittock turned The Oregonian into the biggest weekly newspaper in the state.

Amy Mintonye, the marketing communications specialist at Pittock Mansion, said the exhibits are created by Curator and Programs Manager Patricia Larkin and the executive director. They are in contact with many of the descendants of the Pittock family, who often share artifacts, objects, information, stories and letters that bolster each exhibit.

The exhibit explains how The Oregonian was originally a newspaper that reflected local sentiment, which favored the Union and Republican causes of the 1850s. They lacked reporters and often depended on gossip and visitors as newspaper sources. In fact, the paper was known for hurling insults, which became known as the “Oregon Style” of journalism.

“It’s funny that we became known for that so early in Oregon’s history,” Mintonye said. “It’s such a young city in comparison to the rest of the United States and the world. Go back a hundred years and it was totally a different city. We like opening people’s eyes to that.”

Richard Foss from San Diego was especially impressed. Foss appreciated the first edition of the Weekly Oregonian from Dec. 4, 1850, which included a fictional melodramatic piece on the front page.

Eleanor Johnson, a visitor services representative, said she has heard nothing but positive feedback.

“I’ve heard amazing things from members who are interested in a new perspective of The Oregonian and the trash talk that went on behind the scenes,” Johnson said. “It was pretty sassy.”

When Johnson works in the gift shop, she is frequently asked if they sell original copies of the newspaper.

“Especially at a time where newspapers are becoming extinct, unfortunately, it’s really nice to revel in how prevalent and important that was in the past,” Johnson said.

The Pittock Mansion’s next exhibit will be about Henry Pittock’s granddaughter and artist Rhoda Adams, who used to live and work in the west wing of the mansion. She created fiber art during the 1950s, ’60s and ’70s.

“They’re super neat technicolor, floral—they’re very of the time. And some really great craftsmanship,” Mintonye said. “So we’re excited to show that off.”

Mintonye talked about the mansion as a place for the entire Portland community.

“This is our house so let’s enjoy it together and look over our city together,” Mintonye said. 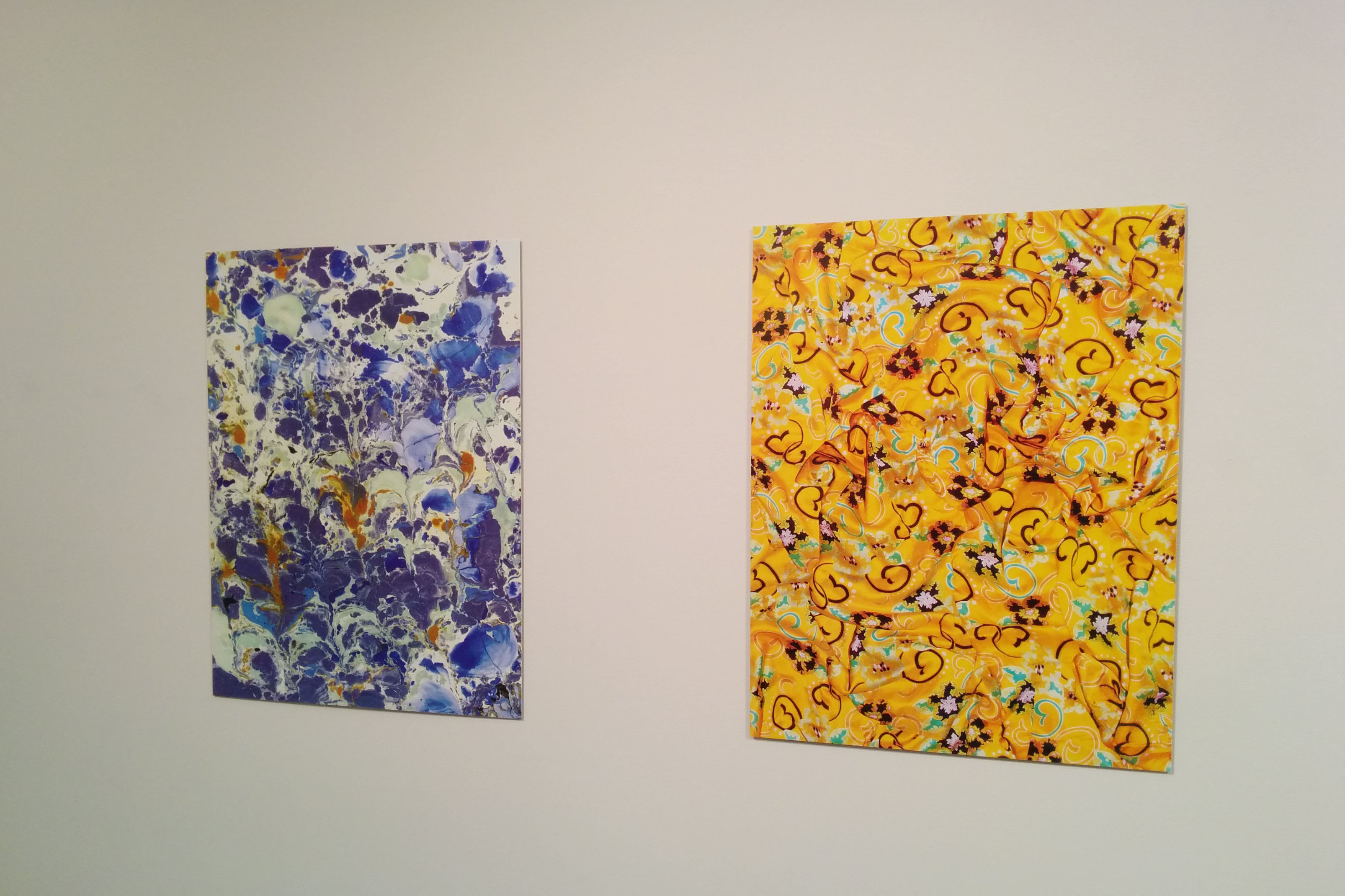