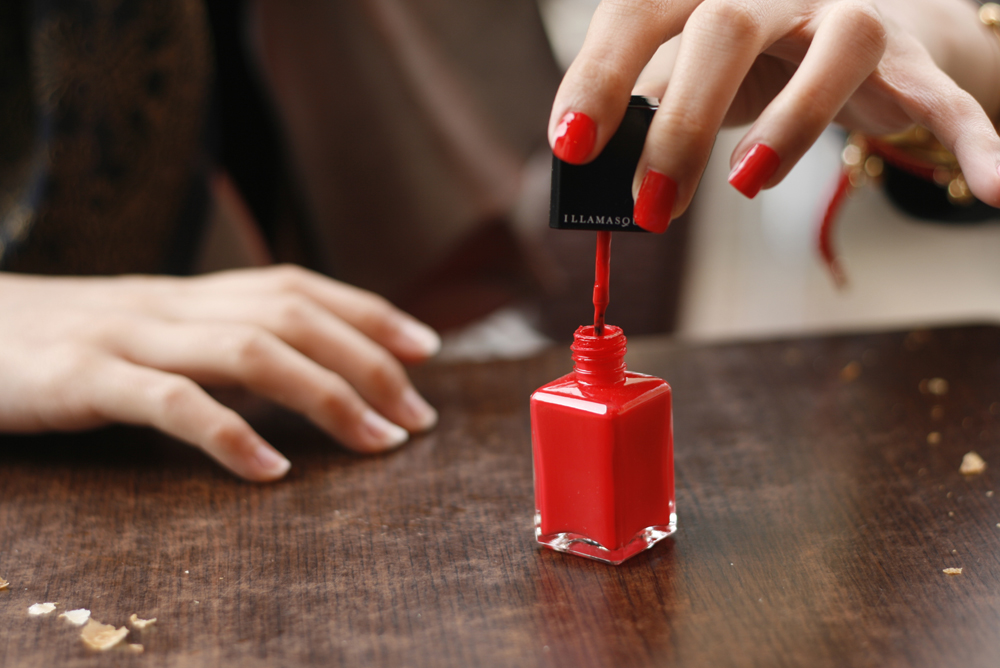 You may have seen on the news that some students have developed a nail polish that changes color when exposed to four of the most common date rape drugs. You may have also noticed a rather massive backlash against this nail polish, specifically claiming that it forces women to prevent themselves from being raped and that it encourages rape culture.

Firstly, it is worth noting that testing on the nail polish is still early and that, right now, it doesn’t really work that well. Secondly, and I think most importantly, it seems as though a lot of the people who are getting upset at this are missing the point: The nail polish is not meant to end rape, nor force women to entirely take care of themselves when it comes to rape prevention. Rather, the nail polish is a tool meant to do some good now while a much more difficult problem is being addressed.

The very unfortunate fact is that rape has been pretty common for at least the past 6,000 to 7,000 years of human history, and probably longer than that. And yet the idea of combatting rape culture is pretty modern. I am completely in favor of combatting rape culture, and I think that major strides have been made in recent years to reduce rape and combat a mentality where rape is, if not OK, then at least normal.

However, to be perfectly realistic, making a chemical compound that women can put on their fingers is much simpler than making major societal changes in the entire world. Take a quick look at how women are viewed in much of the third world—it doesn’t take long to realize that changing culture will not be a speedy thing. That is heartbreaking but true. In the meantime, while dealing with bigger, more entrenched issues, tools like this nail polish can do a lot of good immediately.

One of the most common responses against the nail polish (and other women-centric, rape-prevention techniques) is, “Teach them not to rape me instead of teaching me how not to get raped.” I agree that such a mentality is necessary to progress, but I also worry that at the present, it is naive to not do both.

Prescriptions against murder and theft are literally written into the Ten Commandments—rules which ostensibly billions of people follow. The Code of Hammurabi, made about four thousand years ago, punished both offenses with death. Murder and theft are basically illegal and socially taboo almost anywhere. They are also still common crimes.

Yes, modern law enforcement and modern morality have reduced instances of both (in most of the world), but they still exist. Houses all have locks on their front doors, cars all have locks built in, we have police armed against violent people—in a better world, those tools would not be necessary, but unfortunately, they are necessary in our world. Rape is a similar problem. The unfortunate fact is that, most likely, there will always be rapists. Even if all societal issues were addressed in the entire world, there would still be psychopaths and other mentally disturbed people.

In no way does this mean that we need to stop combatting rape culture and acting to reduce rape in general. Such actions are hugely important. While more emphasis needs to be placed on teaching guys not to rape, at this present time, it is also wise to teach women how to defend themselves and give them tools to do so.

Obviously it is a real problem that much of rape-prevention education is really anti-woman indoctrination, apologies for male misbehavior or blatant slut-shaming. “Wear modest clothes to prevent rape, because boys will be boys,” is a common example of this problem. That is all garbage, and I think part of defeating rape culture involves making such a paradigm shift where, “Well, what was she wearing?” is never even a question that occurs to anybody.

Furthermore, placing all of the onus on women to avoid rape is equally inexcusable. In a case such as this though, providing women with additional tools to take care of themselves is not dumping all responsibility on women, nor is it excusing men.

A number of feminist activists have also declared that making such a product will encourage slut-shaming, as people will then say, “Well, it’s her fault for not wearing the polish.” That may be the case, but let’s be blunt here: The type of person to come up with a sentiment such as that will find some way to blame the victim regardless of what happened.

Defeating rape culture is not a simple, quick or easy task. It involves changing a cultural paradigm of female inferiority (often ingrained in religious doctrine), creating a system of legal recourse to consistently deal with offenders, and creating a society where rape prevention is the default. These are all noble goals that I’m glad to see so many people passionately working toward. In the meantime, providing women with tools such as a date-rape-drug-detecting nail polish helps to give women agency in looking after their own safety. It is not the end, it is one of many means toward that righteous end. 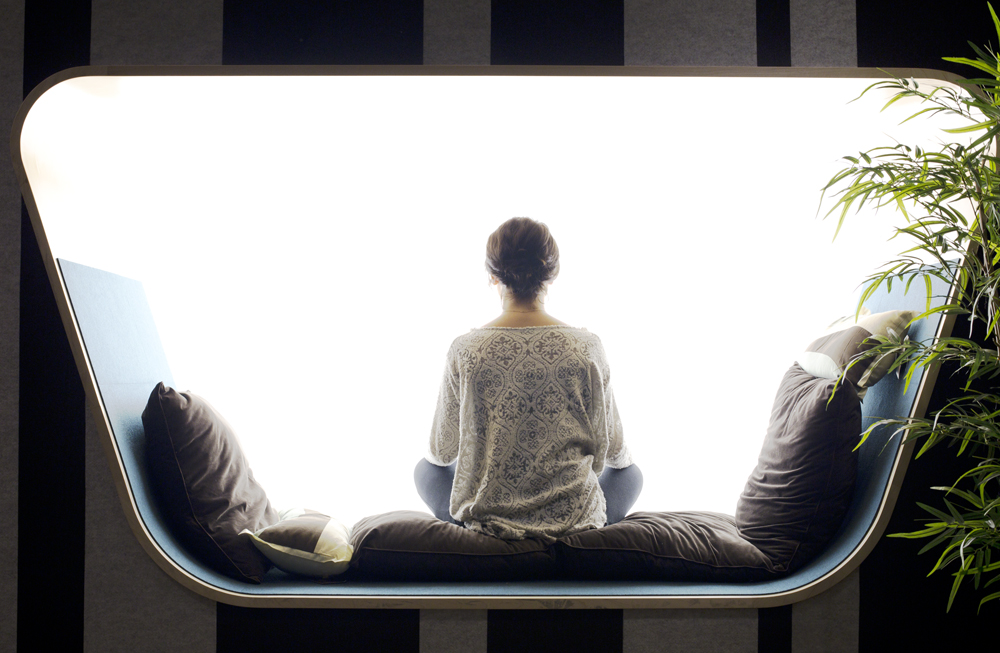 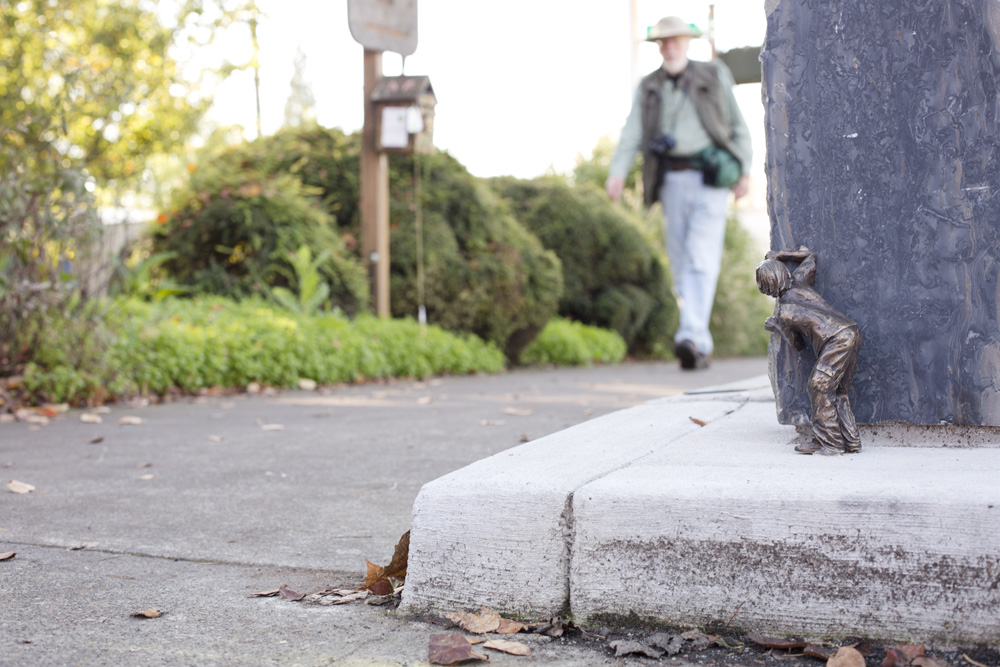