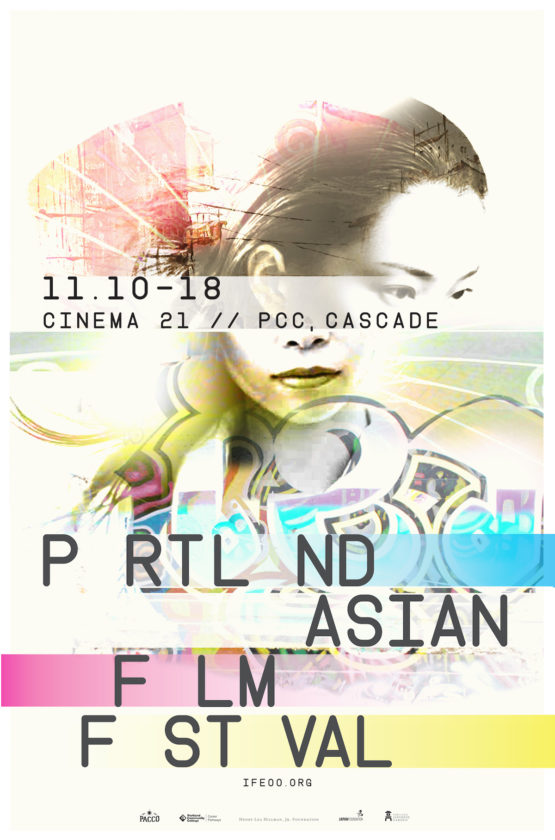 Intimate documentary about primate researcher Jane Goodall with a score by Philip Glass.

Privileged teens Charlie (Jonathan Ke Quan) and Tony Moore (Eddie Saavedra) are pitted against their father (Jerry Trimble) when they protect a girl (Laura Hamilton) who could take down their father’s criminal gang.

Portland-made independent film following an AWOL soldier, a chaplain, and a combat cameraman as they struggle with PTSD at the end of WWII in Germany.

The second play in Quiara Alegria Hudes’ Elliot trilogy, Elliot and his cousin Yaz navigate the physical and online realms as they face death in their family.

For one night, Portland gets its very first cyberpunk lounge. Cybergoths rejoice. The ultimate place to hack into the mainframe.

Documentary about the creation of a Shakespeare club in response to gang violence in Richmond, California. Subjects of the documentary will be in attendance reading original works.

The third movie in Quiara Alegria Hudes’ Elliot trilogy, Elliot’s war past haunts him on location for a film shoot in Jordan during the Arab Spring, and Yaz tries to keep her communities together.

The critically-acclaimed Canadian rapper tours in support of his new album, One Long Dream.

The headlining Last Comic Standing finalist tours in support of his new standup album, No Kidding and is supported by local comedians.

#PDXBall’s theme this month is Thanksgiving, so vogue ball contestants will be serving moves and looks inspired by gravy, stuffing and the Macy’s parade.

Mothra, the giant Godzilla moth monster, causes local panic when she tries to reclaim her stolen egg and her inches-high protectors.

A-WOL Aerial Dance Company celebrates a decade and a half of high-flying adventures with a gala party and late-night sexy exhibition.

Two of Portland’s most popular alt-LGBTQ dance parties merge for what promises to be a legendary night of sweat, glitter, filth and glamour.

The band most famous for its first single “Hey Jealousy” tours to celebrate the 25th anniversary of the album that spawned its biggest hit, New Miserable Experience. Did you know: the co-writer of “Hey Jealousy” killed himself shortly after being fired from the band, which inspired the title of their followup album, Congratulations I’m Sorry?

Dave Attell is considered one of America’s funniest living comedians and has appeared on TV and in movies showcasing his brand of humor.

Lizzo’s Sunday show is sold out, so she added a second night in support of her new album, Truth Hurts.

Documentary about Samí rapper SlinCraze aka Nils Rune Utzi, a Norwegian rapper who performs in a dying language understood by fewer than 20,000 people in the world. 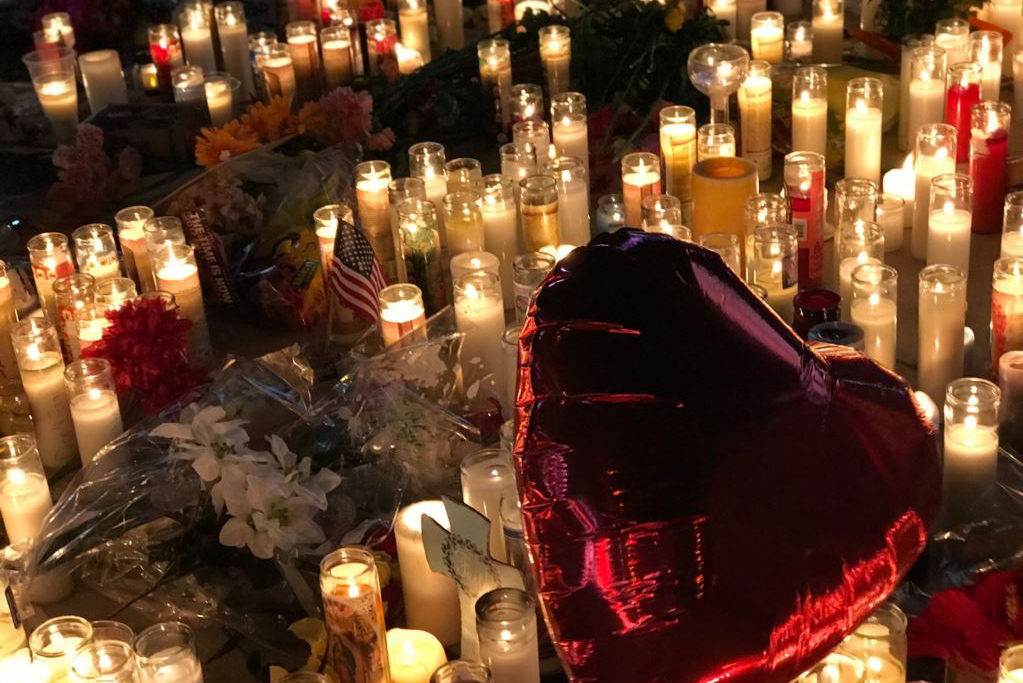 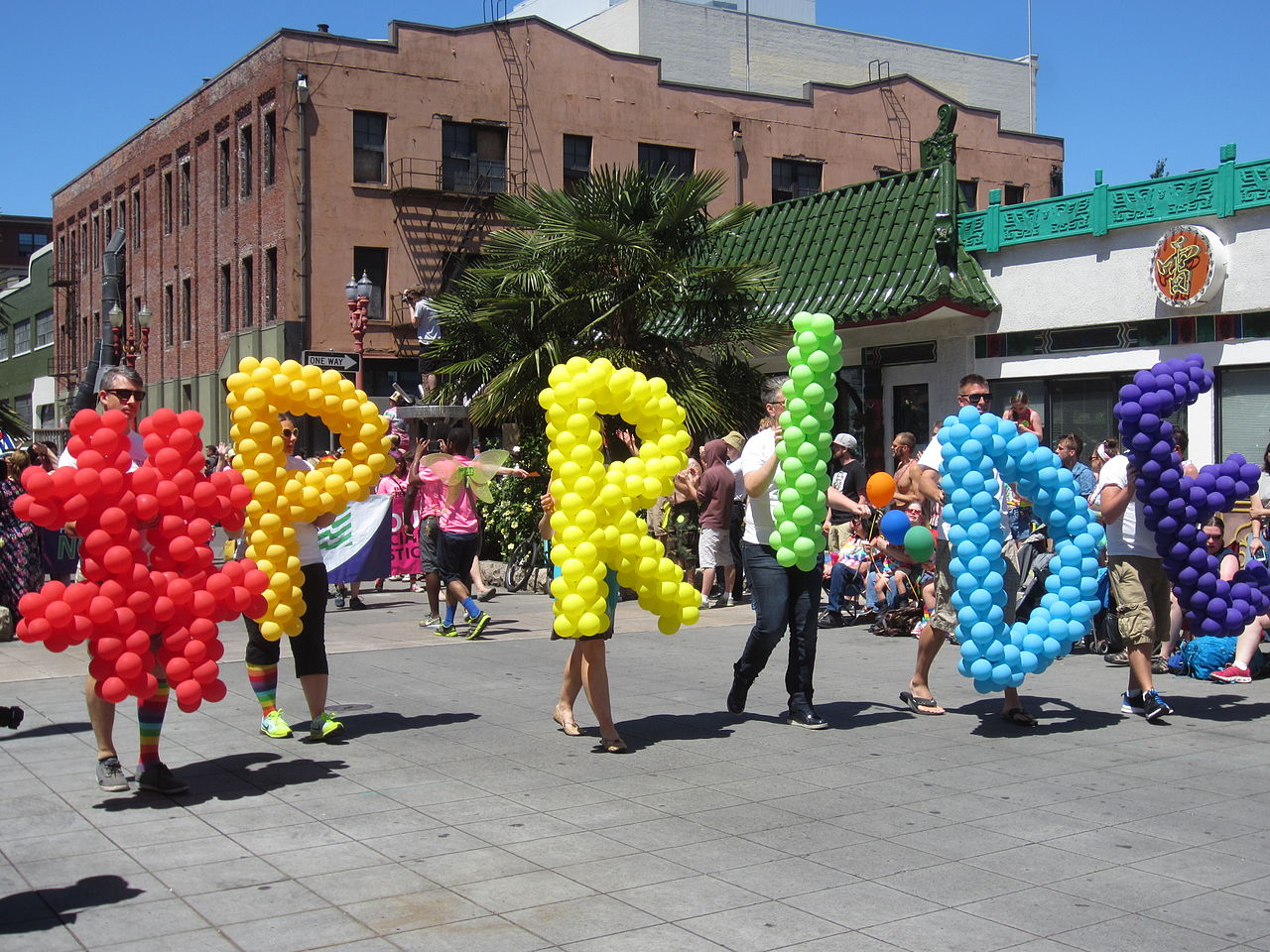