This is one of the most effective, provocative films to come out of Germany in recent years. Jan and Peter are two young men who engage themselves politically in an unusual way: they break into mansions while the ultra-wealthy residents are away and creatively rearrange everything. When the vacationers return and see what’s been done, their complacent feelings of material security are shaken and they have no clue who is responsible other than a note that reads, "Your days of plenty are numbered," signed, "the Edukators."

Watching the Edukators do their stuff is exhilarating and completely nerve wracking, knowing they could be caught red-handed at any second.

The plot develops masterfully on several political and interpersonal levels. When Peter’s girlfriend Jule suddenly joins the group, the balance between the three is thrown off, forcing them to redefine their relationships with one another. Then, a complex encounter with a wealthy executive sets the stage for a rich examination of privilege, obligation, ideology and power. Overall, the film is every bit as prankish and revolutionary as the Edukators themselves.

"Machuca" (Chile/Spain, Andr퀌�s Wood, 2004)
When Salvador Allende was elected president of Chile in 1970, his economic policies threatened business as usual for U.S. investors and for many powerful interests in Chile. This semi-autobiographical film is set in that period, just before the country’s 1973 military coup and the unimaginable violence and brutality that followed. But this is no political thriller. In this beautifully executed and filmed story, about two boys who become friends despite strong pressures to divide them, the political issues and events are in the background, far beyond the boys’ comprehension.

Pedro Machuca’s family lives in a very poor community that strongly supports the new government’s measures. The other boy, Gonzalo, comes from a far wealthier family with elitist sympathies and political ties. Amid increasing political destabilization and the rumblings of fascism, they struggle to bridge the chasm of social class. The political themes remain just beneath the surface in what is in many ways a universal and unutterably sad tale of friendship and loyalty in the face of social political forces that still isolate every one of us. -Gregory Nipper 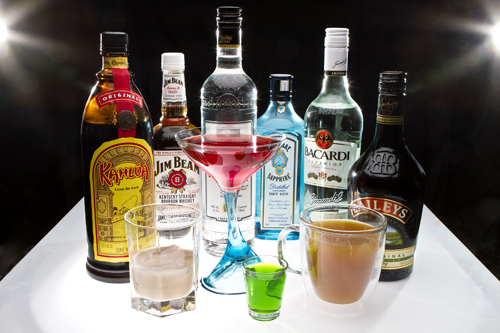