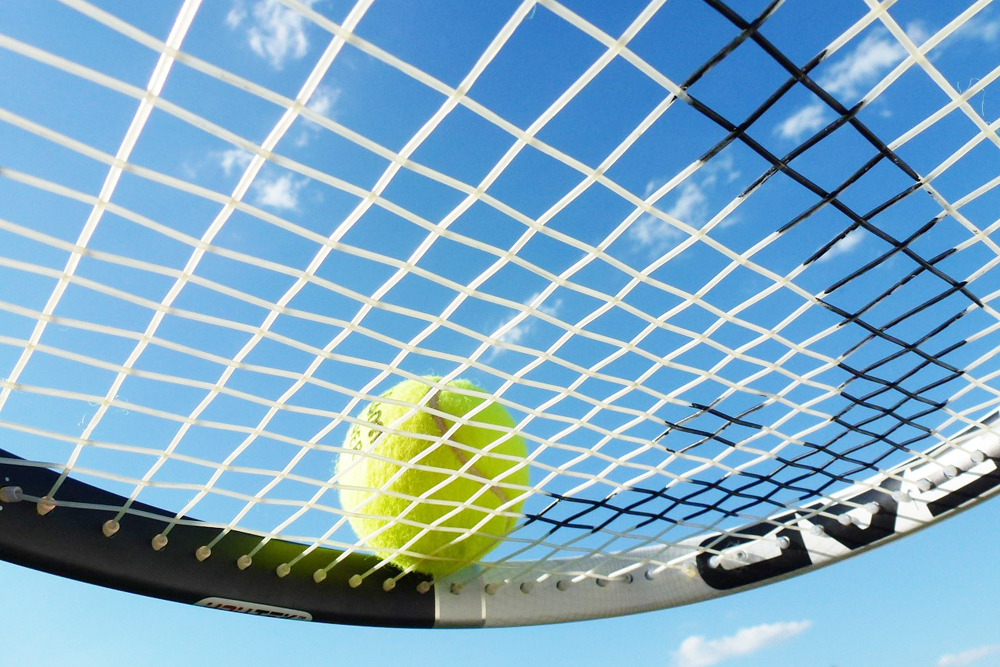 The Portland State Vikings women’s tennis team traveled north to the tennis Center at Sand Point in Seattle to face the Seattle University Redhawks in this past weekend’s Cascadia clash.

These two teams came into the dual with opposite momentums. PSU came in riding a three match win streak over Lewis-Clark State, Lewis & Clark and a Big Sky Conference opening win over Montana State. The Redhawks came into the match with tough losses to Boise State, Weber State and Idaho, respectively.

After losing the doubles point to Montana State, the Vikings were looking for a better start against Seattle. In doubles lines 1-3 the Vikings had Dane Vorster with Siena Peri, Tracy Dong with Ayaka Terakawa, and Megan Govi with Kelsey Frey. Seattle would counter with their lines one and two single players Kelli Woodman with Michelle Lui.

This match gave the Redhawks the first match win of the day. However, Govi and Frey leveled the score at one apiece with their 6-4 win over Kristen James and line five singles player, Sari Kwee. The doubles point would come down to line three and four singles players Madison Maloney and Barbara Carey against the PSU pair of Dong and Terakawa. In this back and forth match, it ended in a tiebreaker 7-6 (1). The tiebreaker won by the Seattle Redhawks pair gave them a 1-0 lead in the dual.

“It is important for us to be able to refocus after losing a doubles point because we have singles to worry about and you can’t focus on the things that already happened,” said junior Ayaka Perakawa. “This year we are focusing on a strong start and finish. The doubles point is just a little advantage for the other team, but we have nothing to worry about since our singles is stronger than ever.”

The Vikings would need to win their four of the next six singles matches without their steady line four singles player in Sabina-Elena Preda. Senior Alexa McDonald would fill in for the Vikings at line six with Frey and Govi at lines four and five, respectively. Vorster, Peri, and Dong would make up the first three lines for PSU.

Dong continued her strong play with a 6-2 6-0 over Maloney, which leveled the dual score at one apiece. McDonald filled in admirably with a 6-3 6-2 win over Audrey Scott. Vorster came back down one set to win a tight three set encounter 2-6, 6-3, 7-5. These three singles wins left the Vikings only needing one more win to be victorious in the dual. Senior Megan Govi delivered with a close straight sets win over Kwee 7-6 (4) 6-4 to give PSU their fourth straight dual win in a row. Peri and Frey battled in three set encounters.

“Coming back after losing the doubles point and winning four singles matches gave us a lot of confidence in our singles game and room for improvement for doubles,” McDonald said, “I was really happy at how strong mentally everyone was for singles. Most of the doubles and singles came down to a few points.

We now know what to work on this upcoming week. We are looking forward to testing Sac state this Sunday.”

The 2-6 score left the Vikings needing to win the last two doubles for the first dual point. Preda and Dong played a tough set before falling to Sasha Carter and Cat Orfanos who play lines two and six for singles, respectively. In the previous Big Sky match against the Bobcats, PSU managed to come back to win five of the next six singles.

In singles the team would be represented by Vorster, Peri, Dong, Preda, Frey and Govi in lines 1-6. The comeback started off with Preda announcing her return with a 6-2 6-1 win over Hannah Sulz. That evened the dual at one apiece. Gbadomosi and Vorster played two tough sets with Montana prevailing to retake the dual lead. Cam Kincaid gave the Grizzlies a 3-1 lead with a straight sets win over Frey. Dong and Peri remained on court with Govi about to start line six play. Dong would prevail over Pelchat in two tight sets 7-5 7-5 to get the Vikings their second point. Peri came back from down a set to force a third before dropping this tightly contested match 3-6 in the third.

The Grizzlies would go on to win the dual 5-2.

“We thought that the match against Montana was close and we felt that we could’ve won all the lines in both singles and doubles,” Preda said. “This is a great feeling, because it means that we are there, we can beat the team who won our conference last year! We look forward to practicing harder and to give our best on the court. We know that we are good enough to beat any team in this conference and we also know that if we work hard enough this will happen.”

You can see Preda and the PSU women’s tennis team look to rebound at home against Sacramento State next weekend at 10 a.m. on Feb. 22 at Club Green Meadows. 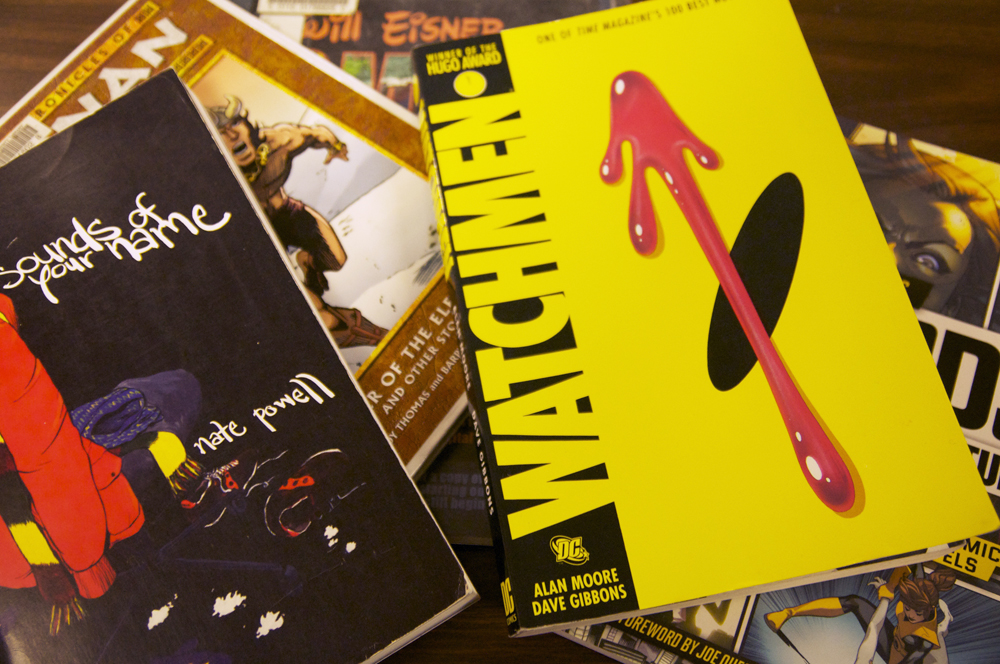 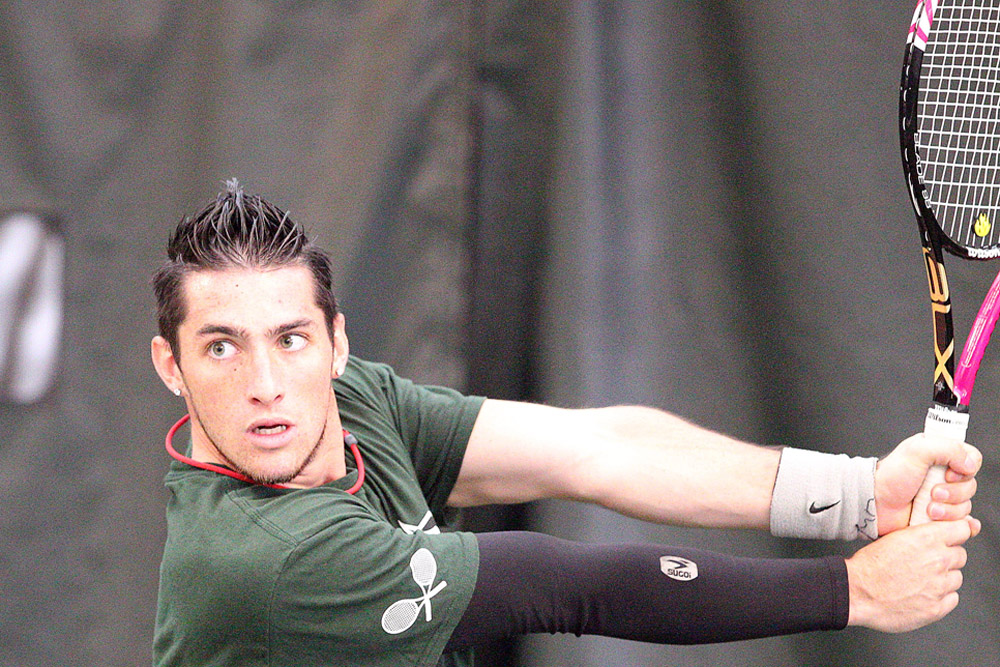 In case you’re in the neighborhood…