Neola Young, a community advocate, was the emcee introducing the program as being dedicated to uncovering the complexities—the intersections—of our identities.

“We all are complex human beings,” Young said. “We have so many different parts of us. There’s a lot of different reasons why we are who we are.”

In fact, many aspects of our identities may not be visible to others, like a mental illness or a physical disability.

“Sometimes we think we know things about other people because we look at them,” Young said. “But what if we paid more attention?”

Young set the storytelling tone by recounting a humorous, poignant personal story about their complicated relationship with their grandmother, one enmeshed in love, hurt and generational trauma.

“We are complicated relationships,” Young said. “Not as simple as one would think.”

Each story was indeed complicated and captured a vast range of experiences, all fraught with difficulty, pain and triumph. Throughout the evening, accounts of death, eviction, chronic pain, illness, disability, discrimination, racism and depression were just a few of the things chronicled alongside hope, health, academic success and personal revelations.

Ryan Stroud, a professional storyteller and the founder and director of CommuniTalks, was the coach for the storytellers. His organization works with people, largely disability groups and veteran groups, to use the process of preparing to go on stage to examine a specific moment of their lives and get clear about it.

“What I see over and over again is [that] oftentimes I’m working with people who have post-traumatic stress disorder, or some kind of trauma in their life, which generally leads, literally, the neural pathways in our brains to get confused,” Stroud said. “We’ll know that we have a story, and we’ll feel what that story is, but it’s hard to describe.”

He explained that just by going through the process of creating a clear and coherent story, we give ourselves the opportunity to connect with something that happened and resolve it in our bodies. “I’ve seen it be a very transformative process,” Stroud said.

Arianna Warner, a graduate student in Contemporary Art Practices, who described her battle with a predisposed, rare, chronic nerve disorder, had told her story many times before including it at a Stony Brook University TED talk.

“I haven’t just come out because I’m queer,” Warner said. “I’ve come out so many different times in my life, from being Mexican to having a disability to having these things that are hidden identities within me that I’m not ashamed of.”

Warner said it was cathartic to tell her story but that the process isn’t static, either.

“I think being able to share your story over and over again, you find those different parts of yourself you learn from. Like 15-year-old you,” Warner said. “Through telling your stories, you’re able to look at that person again.” 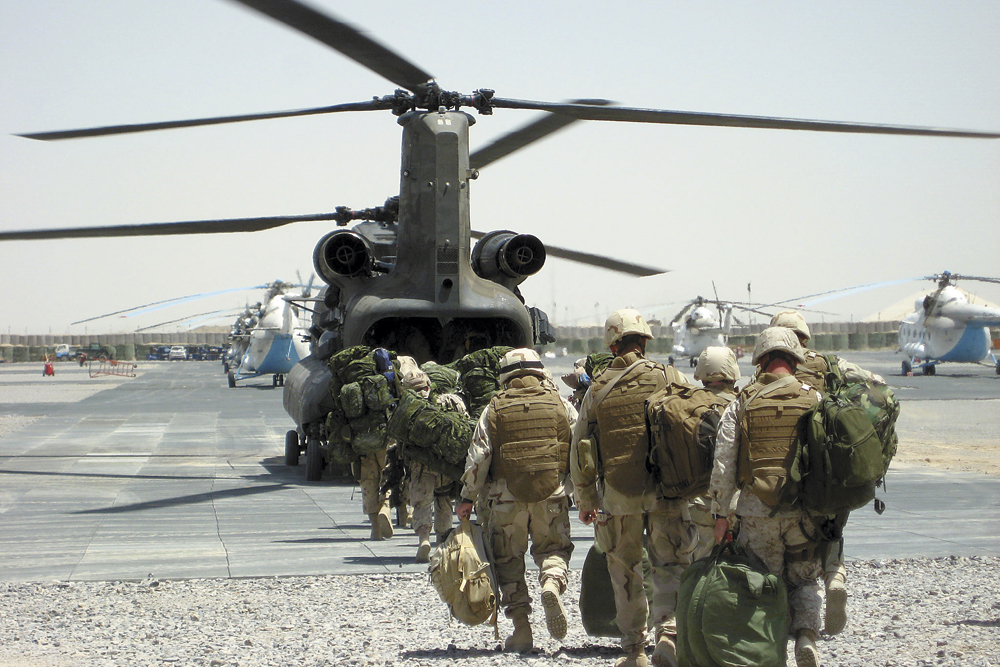 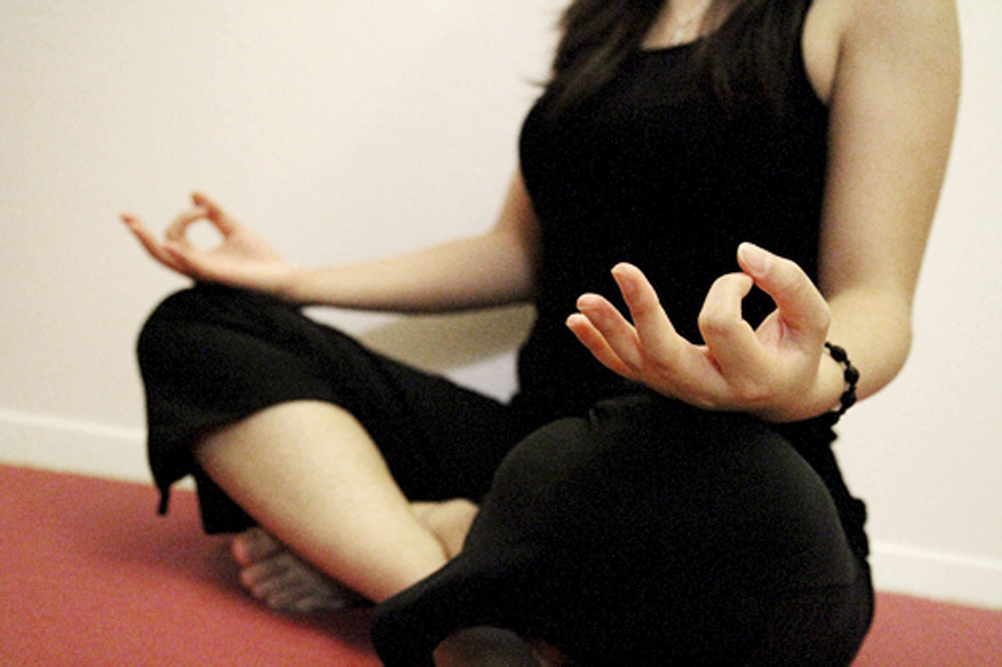 Laundry as a science